The former Bigg Boss contestant and actress, Nikki Tamboli, on Tuesday informed that her brother, Jatin Tamboli, had died due to complications related to Covid-19. After that, two days later, she left for South Africa to shoot for the reality show ‘Khatron Ke Khiladi Season 11’. 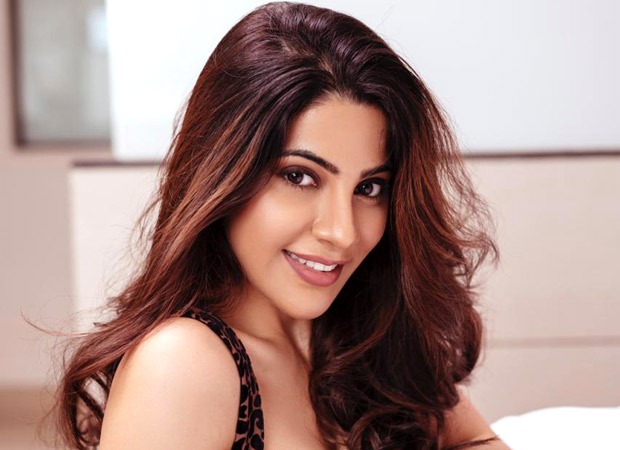 The actress has been continuously sharing updates from Cape Town through her Instagram story, which has invited trolls and critisism for Nikki who are trolling her to seek ‘enjoyment’ after Jatin’s death. Now Nikki has resorted to her social media handle to reply to such people.

Coming up with a befitting reply, Nikki said that she deserves to be happy for her brother if not for himself because that’s what her brother has always wanted for her. Resorting to the trolls, she wrote:

“Some stupid people are messaging me and commenting on my pictures and writing that my brother has passed away just a few days ago and am not ashamed that I am enjoying. So I tell you stupid people that I too have a life. I also deserve to be happy, if not for myself, for my brother because when I was happy he loved it. These people who have no work and only have time to comment and spread negativity, then I would request you to fulfill your dreams too. This will make you and your parents and loved ones happy.” 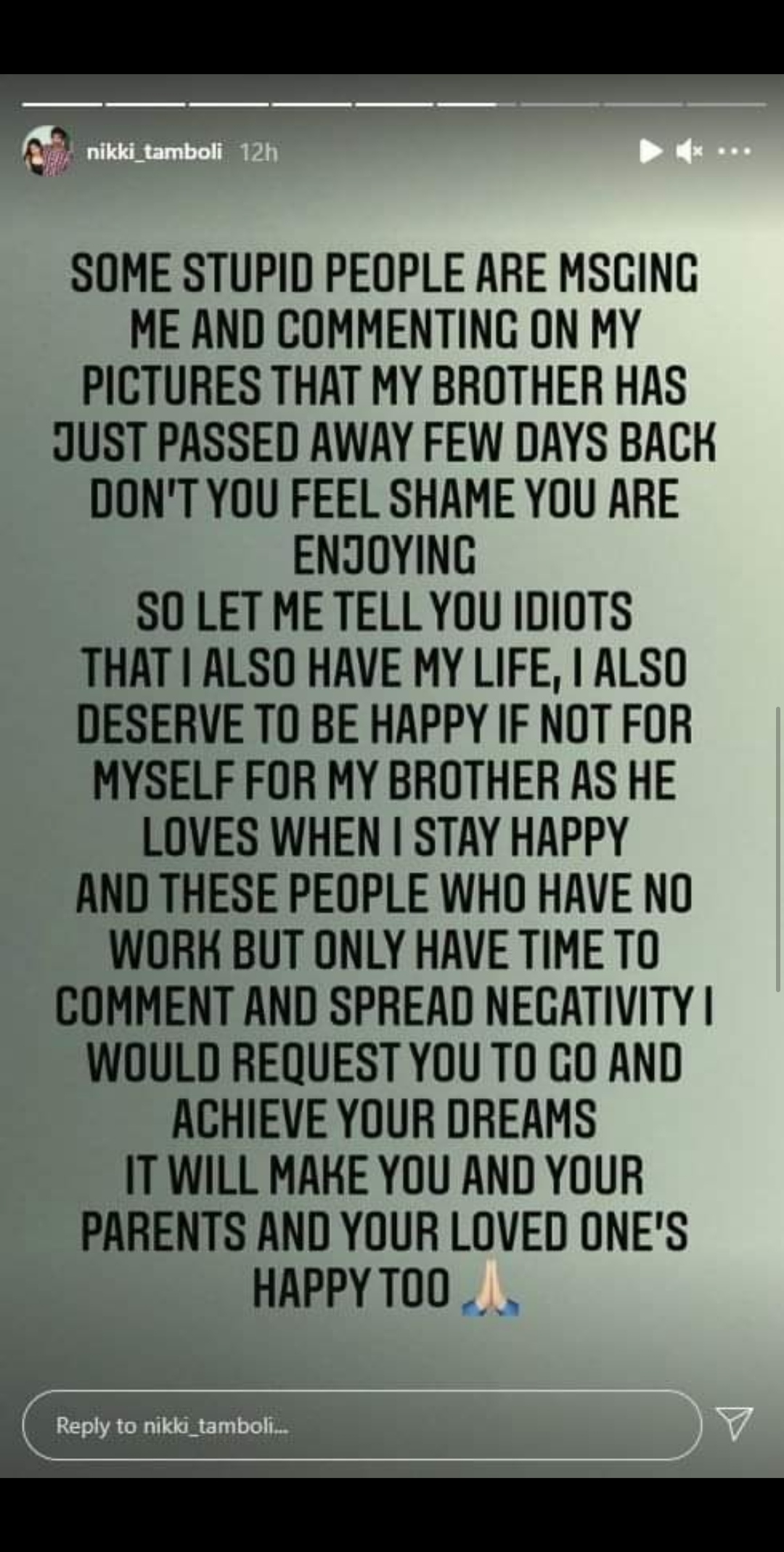 Before Nikki left for the adventure reality show, she wrote:

“I wanted my brother to come out of the hospital and see me in danger. But it won’t happen, but now he will see me from the top and be he one who willl be closest. I am fighting my pain to see my brother happy and he will be my shield forever. “

She also added that she has to go for work commitments and her parents have always taught her to fulfill her dreams. Nikki also highlighted the fact that her brother was very excited to see her on this show and she that went for him. Nikki is someone who loves to keep her family at the forefront. 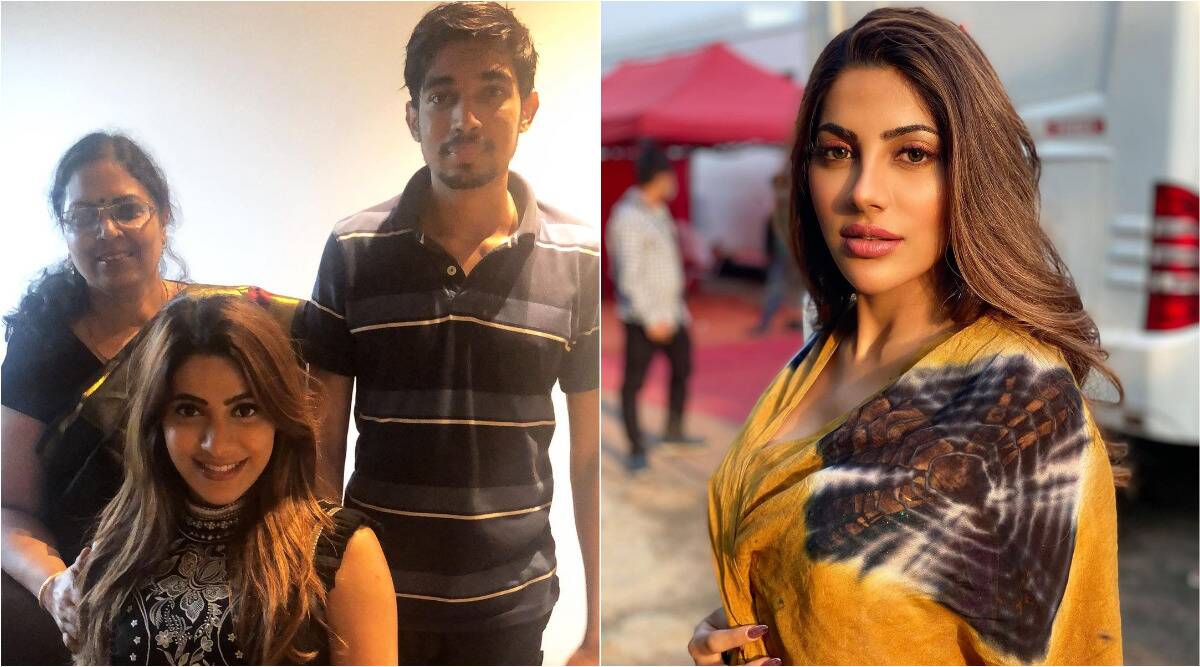 Significantly, Nikki’s brother Jatin was suffering from corona and was hospitalized for its treatment. Tamboli said that his 29-year-old brother Jatin had several health problems and was admitted to a hospital last month where he was diagnosed with corona and tuberculosis. He also had pneumonia.