Swara Bhaskar has always been known for her left-liberal propaganda driven tweets, political campaigns and double standards. Swara who is more of a spokesperson for the left-libral lobby than an actress, gets trolled reguarly on social media and and often is left clueless about what to say next.

Swara thinks she is intelligent enough to fool the people with her dual standards and would not be exposed. However the harsh reality is that there are lot of whizes present on the internet who are willing to correct the the actor’s little bird brain. This is the very reason she gets trolled every time. 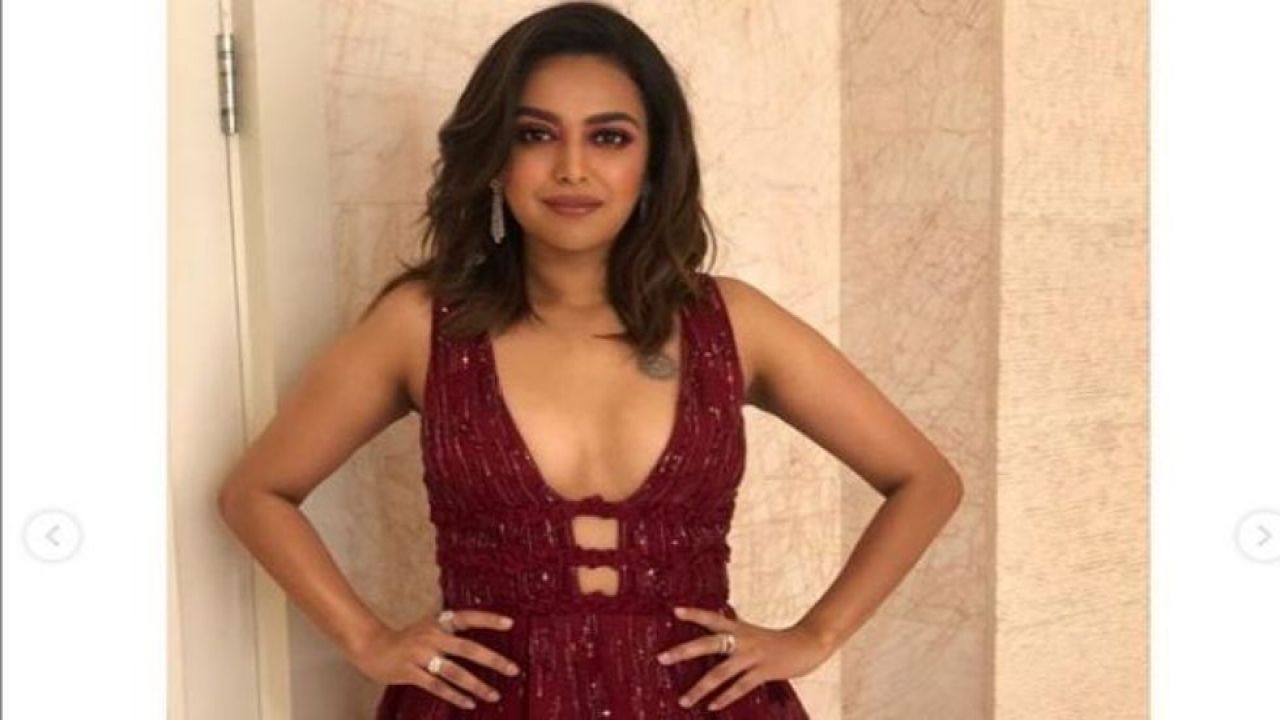 Recently Swara took to Twitter and started her usual rant cursing the government for everything. She this time took a dig at the elections campaign in the three polling states and said in a tweet that,

Double #MaskUpIndia coz r elected govt. is that toxic boyfriend who doesn’t give a shit abt u, throws parties at ur house when u r sick, yells at u when u complain, takes ur money, doesn’t get u anything with it & only says ‘I love u’ only coz he wants to screw u! #COVID19India

Swara Bhaskar was showcasing her dual mask Avatar on the Twitter and didn’t miss on opportunity to blame the government for rise in the covid cases. The situation is quite contrary to this though, only the states not ruled by BJP are leaders in COVID positive cases but Swara can’t help herself.

So like as always is the case she needed a perfect reply to her propaganda driven tweet to recollect her littering on the social media. Madhav Sharma who is one of the well known intellect on the social media and has trolled likes of Taapsee and Swara before also, came to spoil the propaganda party of Swara Bhaskar. 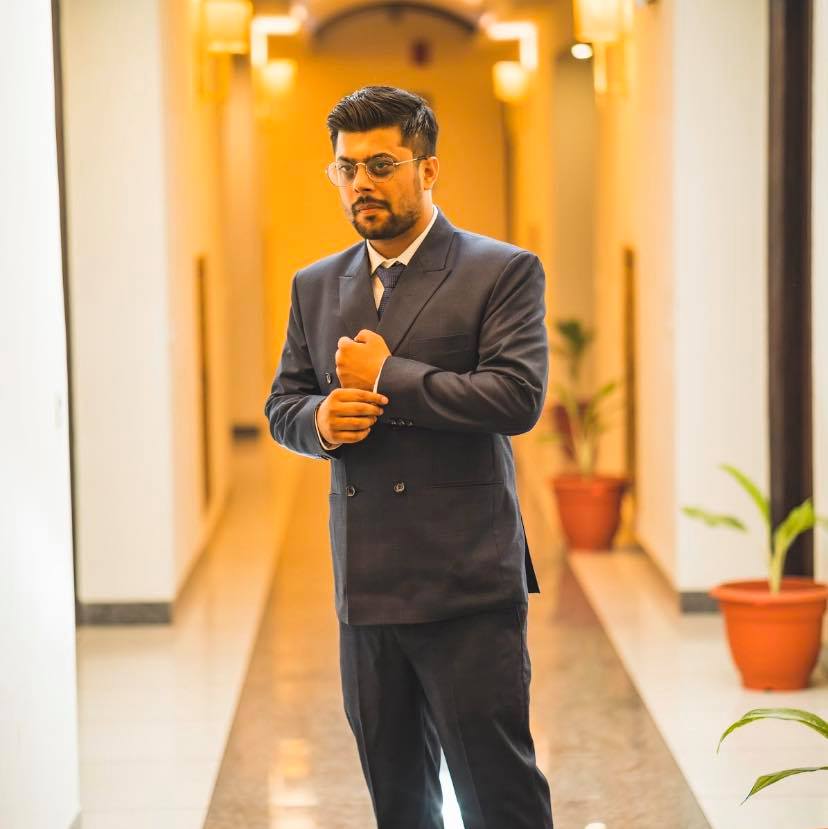 In reply to the absurd tweet of Swara, Madhav posted all the pictures from the recent political campaigns of her and tweeted :

Where’s your mask in these pictures, Swara? You are acting like a psycho girlfriend who blames her boyfriend to hide her own mistakes

This was by far the best reply Swara Bhaskar could ever get.

Look at the epic reply :

Where’s your mask in these pictures, Swara?

You are acting like a psycho girlfriend who blames her boyfriend to hide her own mistakes. pic.twitter.com/rjlYbhBsie