The Bollywood industry accomodates innumerous number of stars and celebraties. In such a diversified place, fights and arguments are a common phenomenon. Recently, one of such rivalry came into the light between actress Shibani Dandekar and Ankita Lokhande. 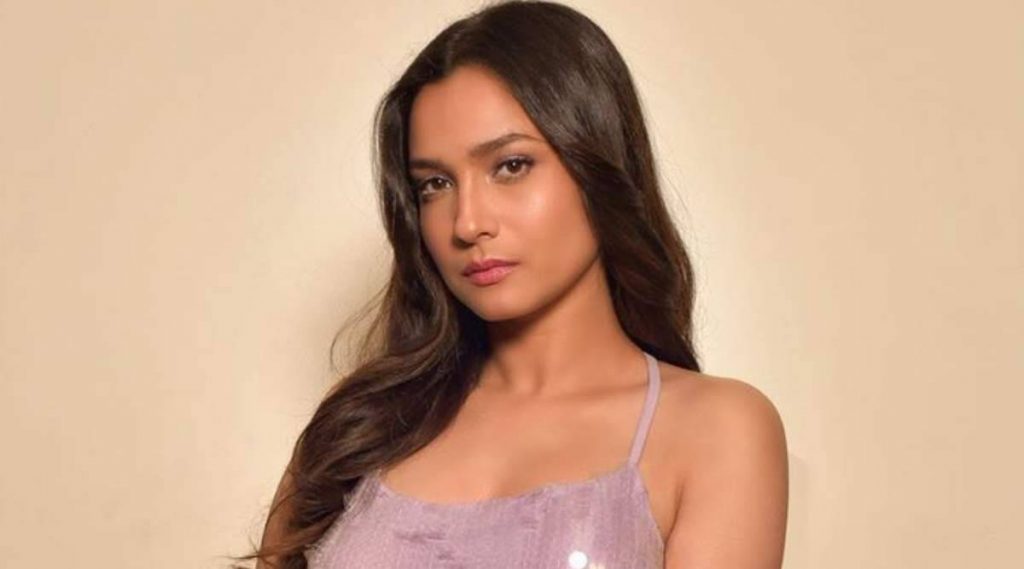 The gorgeous Shibani slammed Ankita by accusing that she wants to achieve the limelight by defaming Rhea Chakraborty. As soon as Ankita heard about Shibani’s remark, she came up with a fitting reply for the actress. Going against her, she wrote:

“‘2 seconds of fame’ This phrase got me thinking today. Coming from a tier 2 city and belonging to a humble background, I had no fancy education to show for myself.

I entered the television industry in the year 2004 with a show called Zee Cine Star Ke Khoj. But my real journey began in 2009 with the show ‘PAVITRA RISHTA’ which went on till 2014. I would be doing an injustice if I don’t mention that it was among one of the best shows for 6 consecutive years with the highest GEC TRP on television till date.”

“Fame is only a byproduct of the love and warmth that an actor receives from the masses. Along with all the viewers, I, too still feel connected to the character of “ARCHANA”. Both, my fate and the people have been kind enough to me shower their blessings and love upon me.

“The aspiration of an actor trying to portray as many different roles and characters as possible, led me to explore. Luckily, I got the opportunity to work in Manikarnika as well as Baaghi 3.”

Ankita also said that she is not scared of voicing for justice when it comes to her close people. She also highlighted that whatever she is today, she’s proud of herself.

Further tolling her anger, she wrote:

“To conclude, I have been an ACTOR in Television & Bollywood for the past 17 years & now, when I am trying to support justice for my late friend, a view has been expressed that I am seeking JUSTICE because I need 2 seconds of fame and cheap publicity! I cannot fathom as to why any person would take such a stand.”

Ankita not only replied, but also raised several questions for the general public. She asked:

“Is it because I have worked mostly on television and not in Bollywood? Is that why you would take a stand for the person with whom you have had a relationship for almost a decade?”

Moving to Shibani, she made a humble request too. She wrote:

“Stop looking down on we television actors, if that was your reason for describing my words as ‘GROTESQUE’. It takes an equal amount of hard work and dedication for the actors in the television industry as it would take in Bollywood. I am proud to be a television actor. And if not for anything, I shall always raise my voice for the people I love and care about.”