Sanjay Dutt has a pretty daughter of his own with his late first wife Richa Sharma in. His daughter, Trishla Dutt has often spoken clearly about her boyfriend’s sudden death. She has also highlighted for numerous times that the incident has severely affected her mental health and peace. However in a recent development, Trishla responded to one of her follower’s query, which was the reason behind her boyfriend’s death.

“Sorry to ask this but why haven’t you disclosed how your boyfriend passed away? What’s his name,” an Instagram follower asked her. 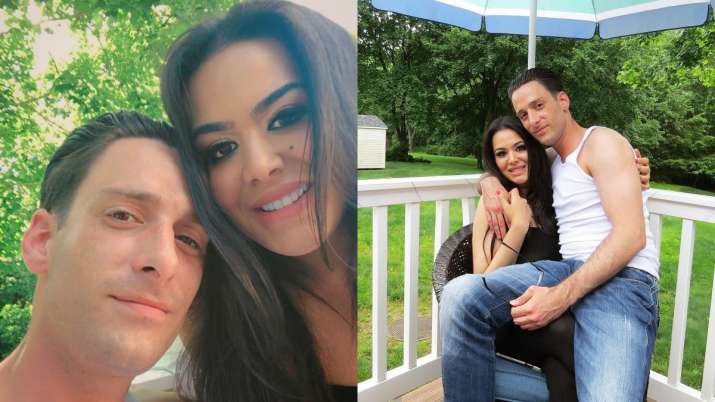 As a response to this query, Trishla started with an apology in advance “if her response seemed cold to others.” She further added by saying that she wishes to “educate people about basic social 101 skills.”

“I appreciate your question. I do. Let’s all be honest about basic human behavior and curiosity – Its natural to want to know how someone passed away. Even if it is ‘none of your business,’ right?” she said while again adding, “The most inappropriate reaction is enquiring about the cause of death.”

“I want you to ask yourself this question – What is the purpose of me doing/ asking this? Will knowing the answer allow me to help this person. Or is it just morbid curiosity? Grief 101 lesson- ‘If you are not entitled to know the specifics of the passing, stop asking. Asking for those details does nothing for the conversation. It does not console the person, nor brings the person who passed away, back,'” she said in her reply. 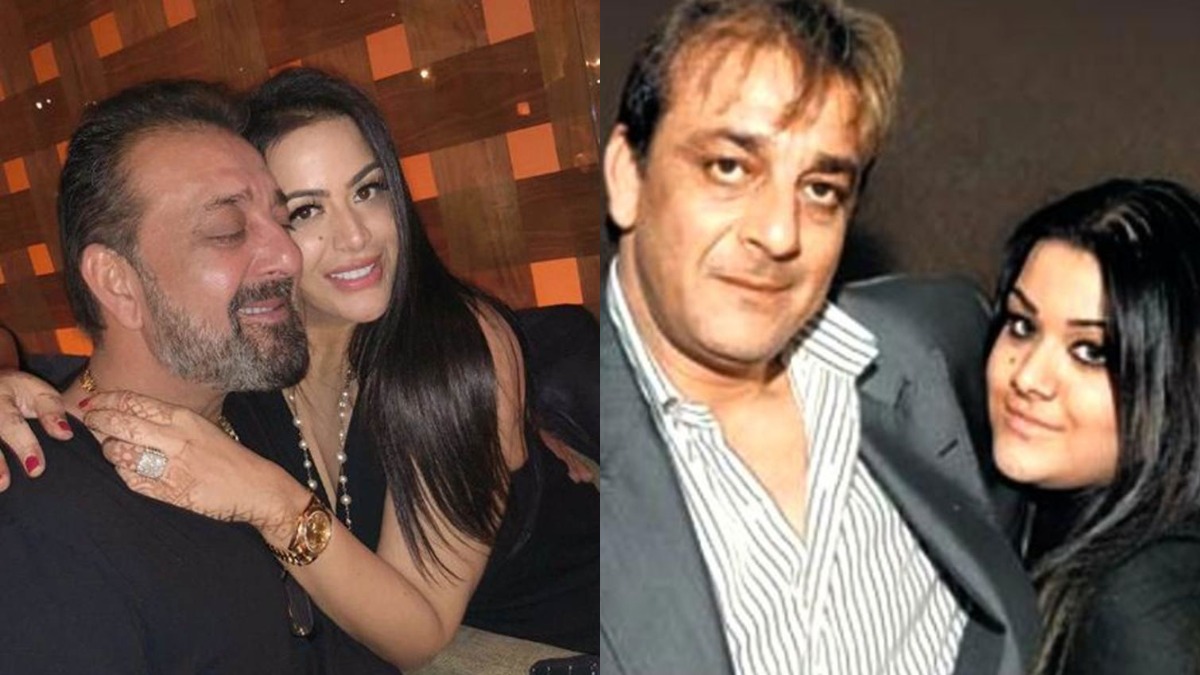 Earlier in December, one follower had asked her how she dealt with the trauma of her boyfriend’s death. “I’m still dealing with it, but I’ve gotten a lot of help for it (and still getting help for it) Since covid, my support groups that I’ve joined have become virtual for now, I see my grief therapist virtually as well, I spend time with my friends and family (while still practising social distancing) and I’m doing a lot of soul searching. I also got off social media for a long time after he passed away because I needed that private time to process what the hell just happen to both of our lives. How in a split second, life can change for anybody. I needed to feel my loss. Not distract myself from it,” she wrote in her reply.