Randeep Hooda has been someone who is known for his unusual and challenging role playing ability in Bollywood. He has rightfully established his independent identity in the industry while giving a number of hits for the audience. 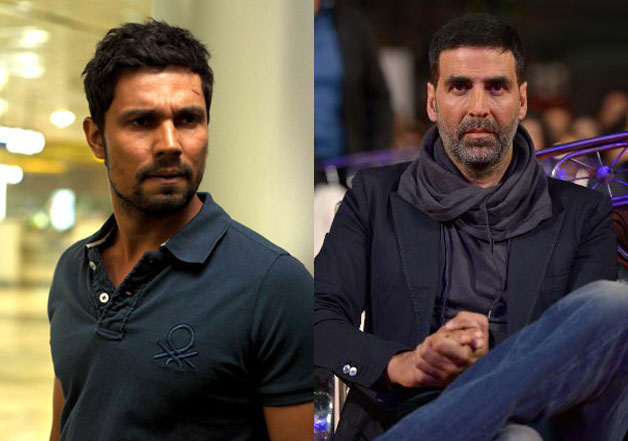 In 2016, he once attended a press meet in accordance to his upcoming film, Do Lafzon Ki Kahani. The entire press meet was an ideal way for him to interact with the media as well as his fans. Amidst the conference, Randeep was compared to Akshay Kumar, who unlike other stars, is known for working on multiple films in a year.

Randeep too had been doing back to back films during that time and perhaps this is why this comparison was drawn by a journalist. Upon being compared to the evergreen superstar, Akshay Kumar, Randeep came up with a reply that left many in splits. Responding to it, he said:

“Akshay Kumar gets four hundred times more money than me. There is no other difference.”

“He is the most evolving actor that I have come across. From his action image he did comedy and now he is choosing films that have good content. I am glad you are comparing me with Akshay.” 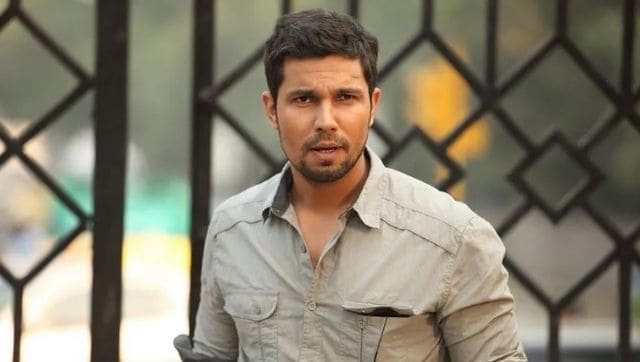 The positive response from Randeep’s side caught everyone’s attention and they praised him for showing respect to a senior actor in the same field.