Nushrat Bharucha is an emerging actress who is forming a stiff identity in the Bollywood industry. Recently, she was in the buzz of several criticism that went on her fashionable pelvage attired on the red carpet of the 65th Filmfare Awards. 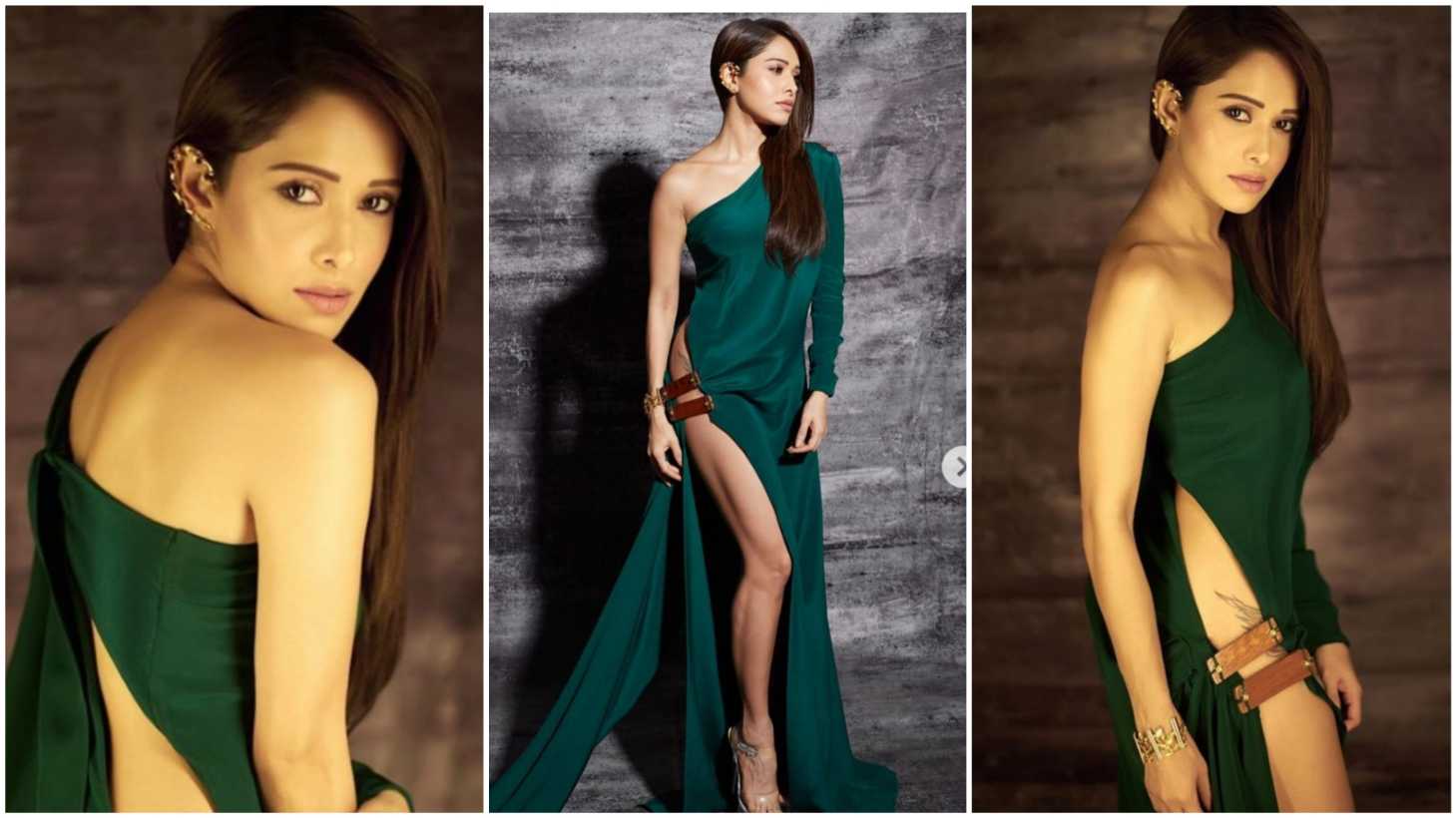 Many of the netizens are focusing on the high slit that Nushrat put in her dress. They considered it to be too high for a public event. It took a very minimal time for her dress to catch attention as well as critisism, which soon went viral over the internet.

Even though the picture brought in huge amount of critisism, yet the actress seemed to be not bothered about it. She remained unshaken by the incident, rather emerged with more amount of confidence with her upcoming attires.

Although she seemed un-affected, yet she decided to come up with a befitting reply to the trolls, although late. Here is to what Nushrat has to tell her trolls through her Instagram post. Check it out: 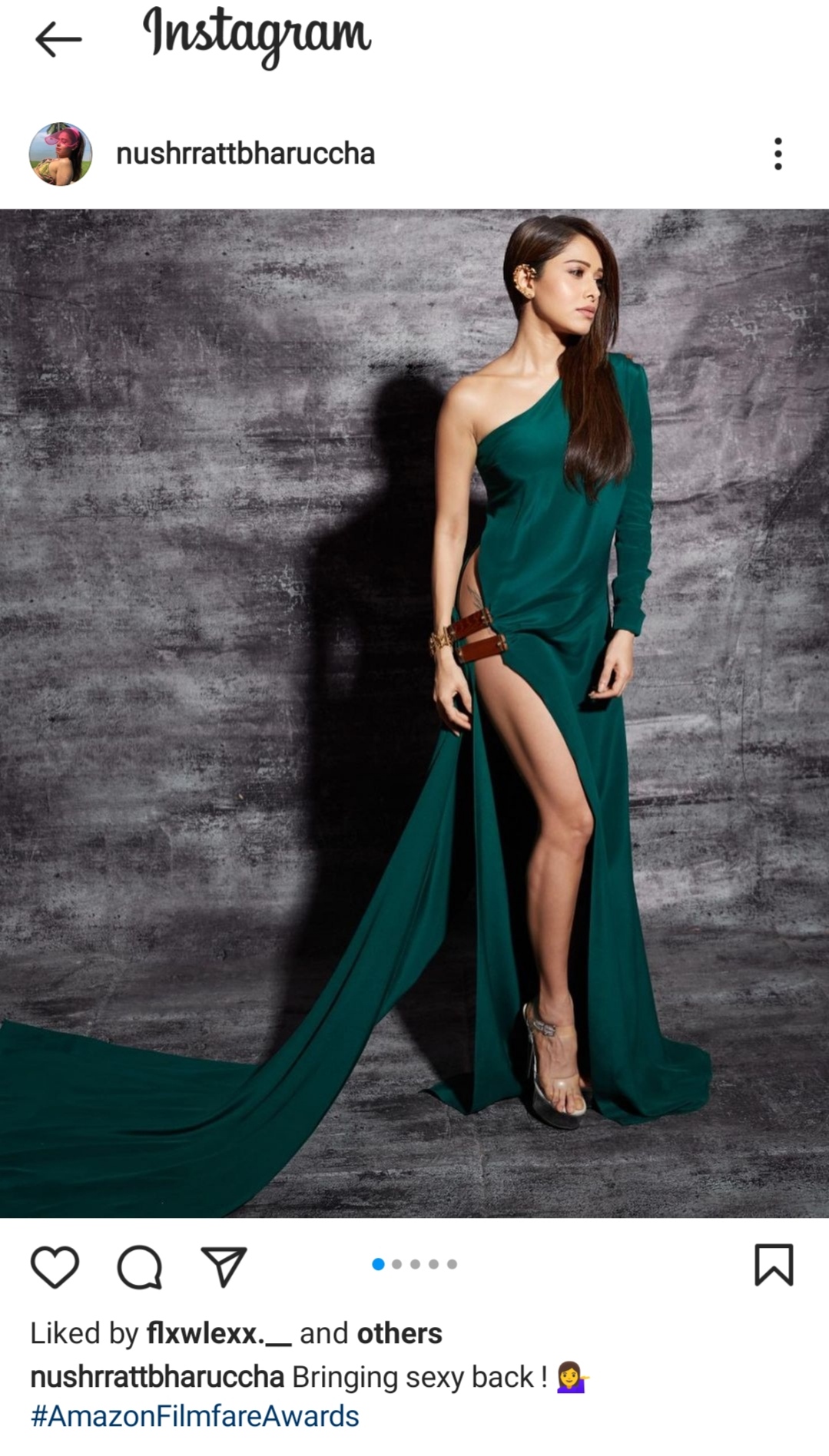 Her sassy reply through the Instagram post was a fitting reply to all the trolls. The fact of the matter she remained oozing with her new style and swag with confidence making all the difference in her persona.

Her response was widely applauded by many, which resulted into all her trolls getting a full stop.