The advent of social media has been both a bane and a boon for people all around the globe. Even though it does help you connect with people around you, it also makes it very easy for others throwing comments at you for a simple task such as enjoying your life.

Recently the Khatron Ke Khiladi star who won our hearts with Naagin 4 celebrated her birthday. On September 17th, the beautiful lady turned 30 and spent it along with her closest friends at her apartment in Mumbai. A few people that were invited to the party were, Arjun Bijlani, Gautam Sharma, Reyhna Pandit, Rahul Sudhir, Amrin Chakkiwala, and Shagun and other stars. 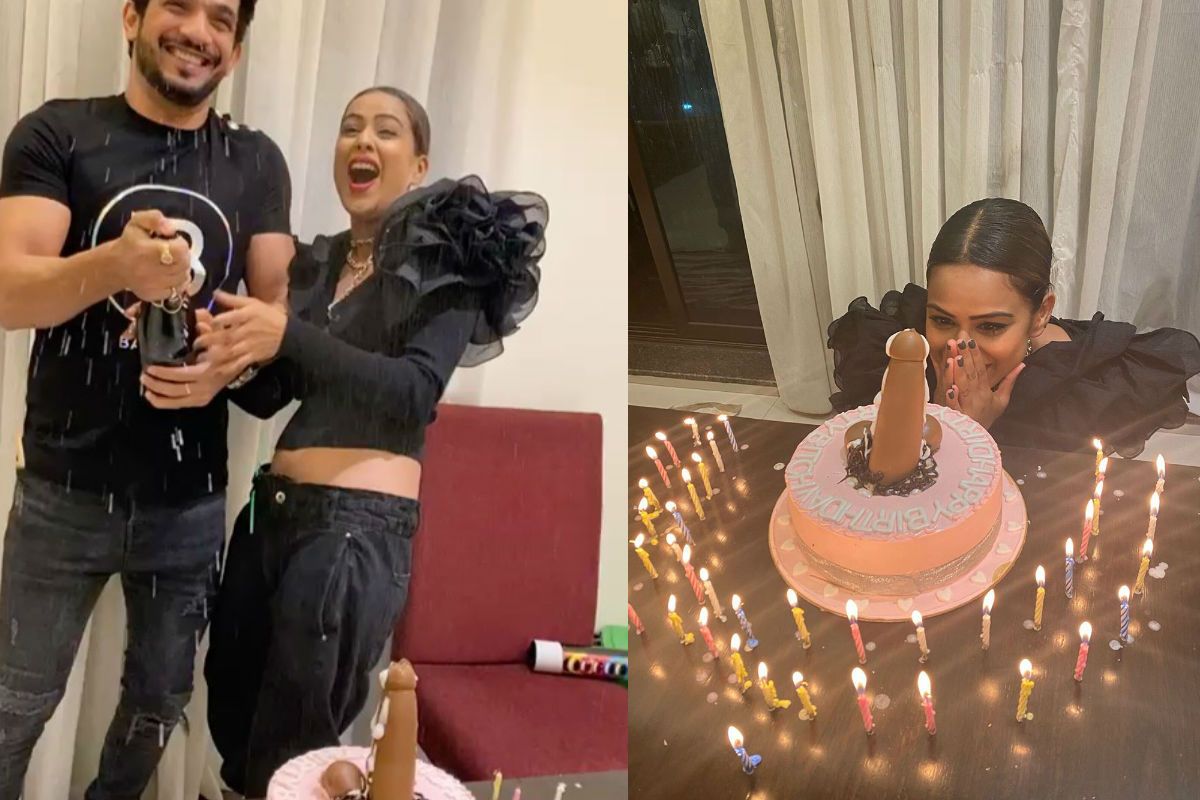 As a prank, her friends got her a cake which had the shape of a penis attached to it. Even though she had around 18 cakes to cut, the small prank made her laugh loud and she embraced the same by cutting the cake and making a video of it. The video does display the embarrassment that Nia was feeling right up to the incident of her cutting the cake. She posted a video with the caption, “Safely the best dirty 30th of my life🤪🤪🤪🤪 Short of words … overwhelmed, and happiest at the moment 🤩🤩
Appreciate the efforts madeleine by you all.. 🤪”

You can watch the video below:

As soon as the post was made, followers and fans poured in wishes, congratulating and wishing her. However, the cake soon garnered attention away from the event and trollers hit back hard. There was also a fan who stated, “I m your fan nia from that Ke Khiladi but this cake is like very disappointed at least you should have not posted this showing vulgarity…. Don’t take it in the wrong way,”. Another quipped, “What the hell cake is so rubbish”. 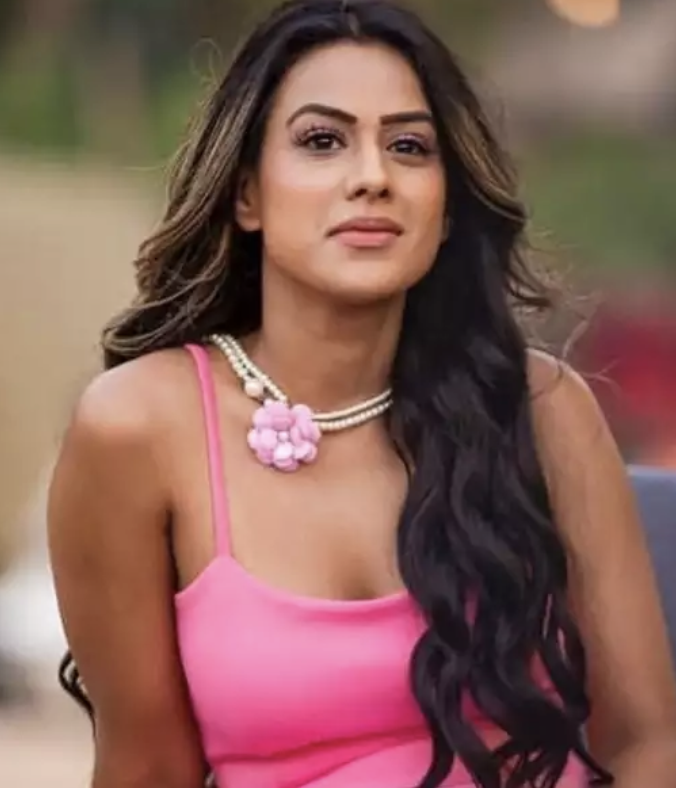 But this did not have Nia reclining, she took it in stride and posted another video the next day with the caption, “Whacky weird or whatever. Keep Calm and Move on. 🥳 har din Birthday nahi aataaa”. The post made it clear that she was not in any way affected by her trollers and shut them up good.