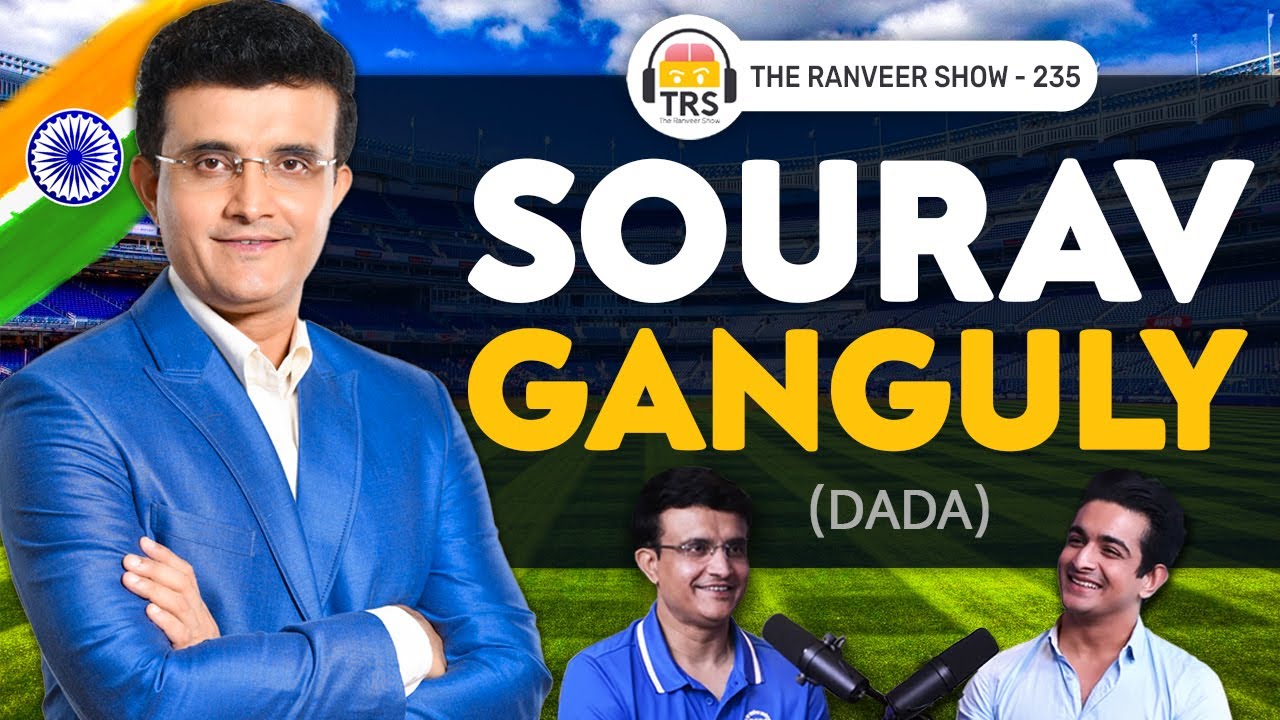 During the conversation, Dada praised Virat Kohli and said the star batter is more skilled than him as a player.

Virat Kohli, who was struggling with the bat for a very long time, rediscovered his lost form during the Asia Cup 2022, where he hit his first international century since November 2019.

His astonishing performance against Afghanistan was his first in the 20-over format as he touched the three-figure score in nearly three years – his last hundred coming in a Test match against Bangladesh.

On the YouTube channel TRS Clips, Ganguly talked highly of Kohli concerning his skillset. He predicted that the 33-year-old talented batsman will have more appearances than him at the end of his career.

“The comparison should be in terms of skill as a player. I think he is more skillful than I’m. We played in different generations, and we played a lot of cricket. I played in my generation, and he will continue playing, probably playing more games than I did. At present moment, I have played more than what he has but he’ll get past that. He is tremendous,”

“He’s a very big player, there for a long time. I know he has his formula to score runs. It’s not possible that players of his stature can’t have such a long lean patch, I know he will score runs. If he was not a great player, he would not have scored so many runs for so long,”

Ganguly said at a media event in Kolkata. 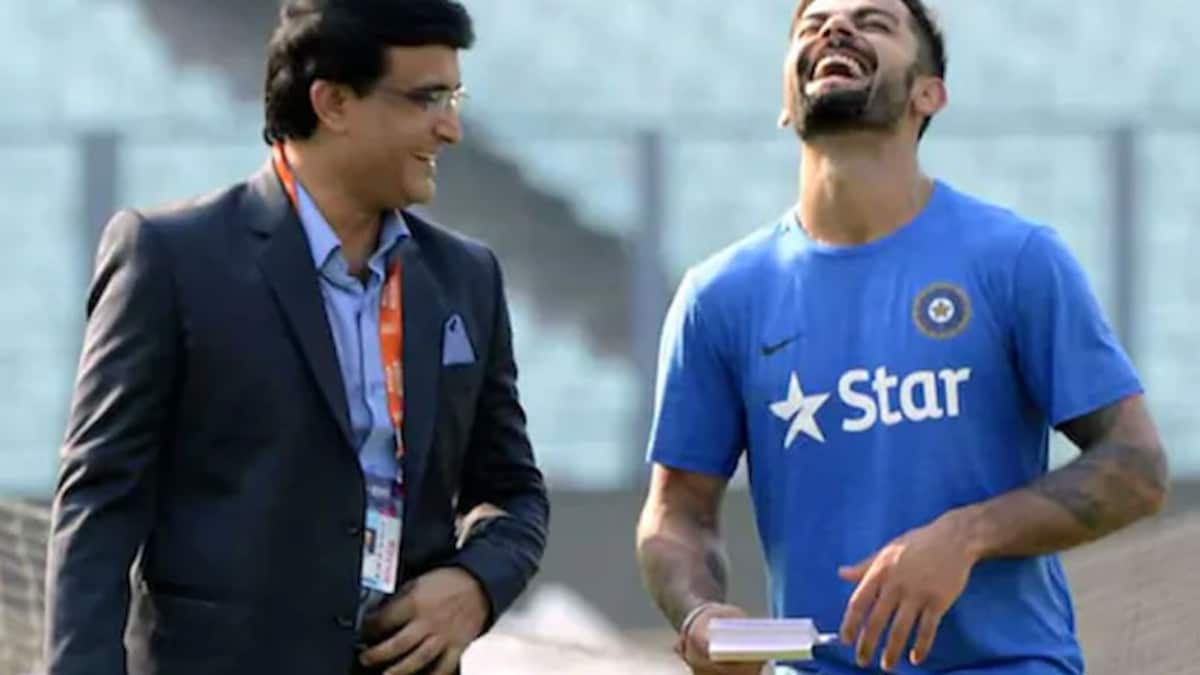 In conversation with Ranveer, Dada also talked about the new generation of cricketers playing more aggressively than the previous players. He explained how the game has changed over time.

“Yeah, the game is different, the game is faster… shorter and faster, more sixes, more boundaries, not many deliveries left outside the off stump. So, the game has changed,”

when asked about how younger cricketers should handle the glitz and glamour in modern-day cricket, The veteran player and former captain of the Indian Cricket Team advised players to focus and give their time to the game and the rest will follow