Kritika Kamra is a pretty renowned face in the Indian television circuit. She is also been an integral part of the Bollywood industry, with a few films to her name. Recently, the stunning actress has been spending a chilled holiday in Thailand. In accordance to that, it is quite common for her to visit a lot of beaches, while pulling of sizzling beach wears. 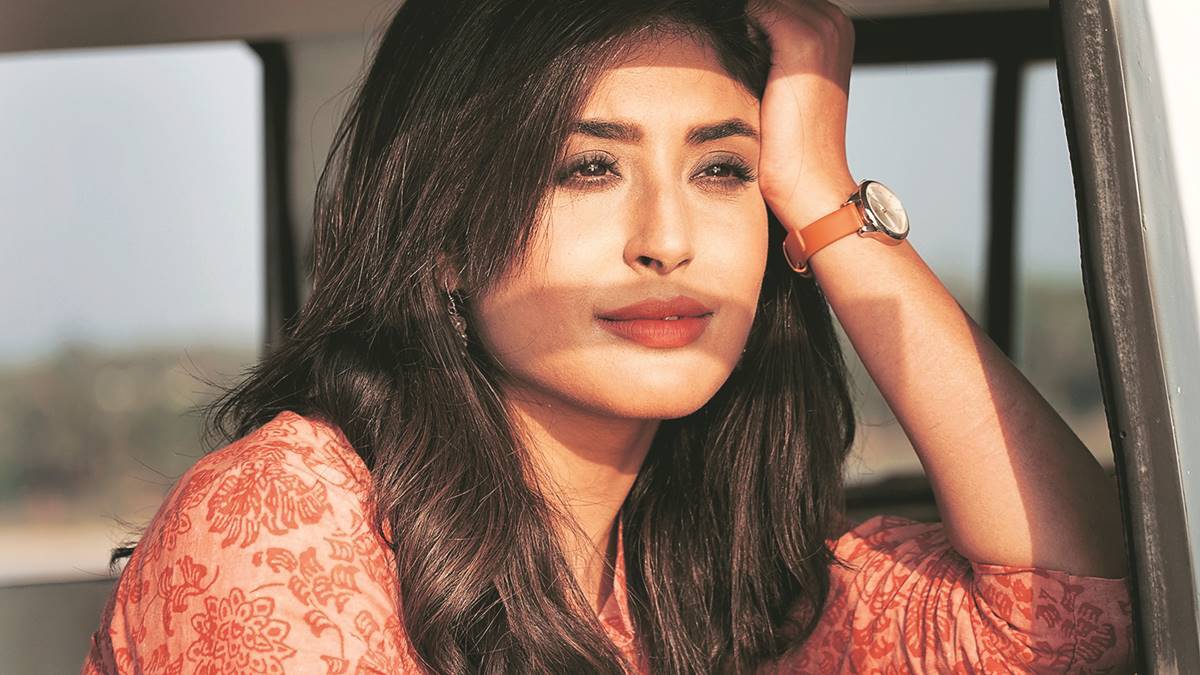 From her trip, Kritika has been sharing many images, out of which many are in bikinis. Over those pictures, the actress enjoyed a huge round of love and appreciation for her fitness and a well maintained figure, which looks chilled-smoking hot.

However, apart from the lovely bunch of comments, Kartika is also has been under the radar of several trolls, who are criticising her for wearing bikinis. 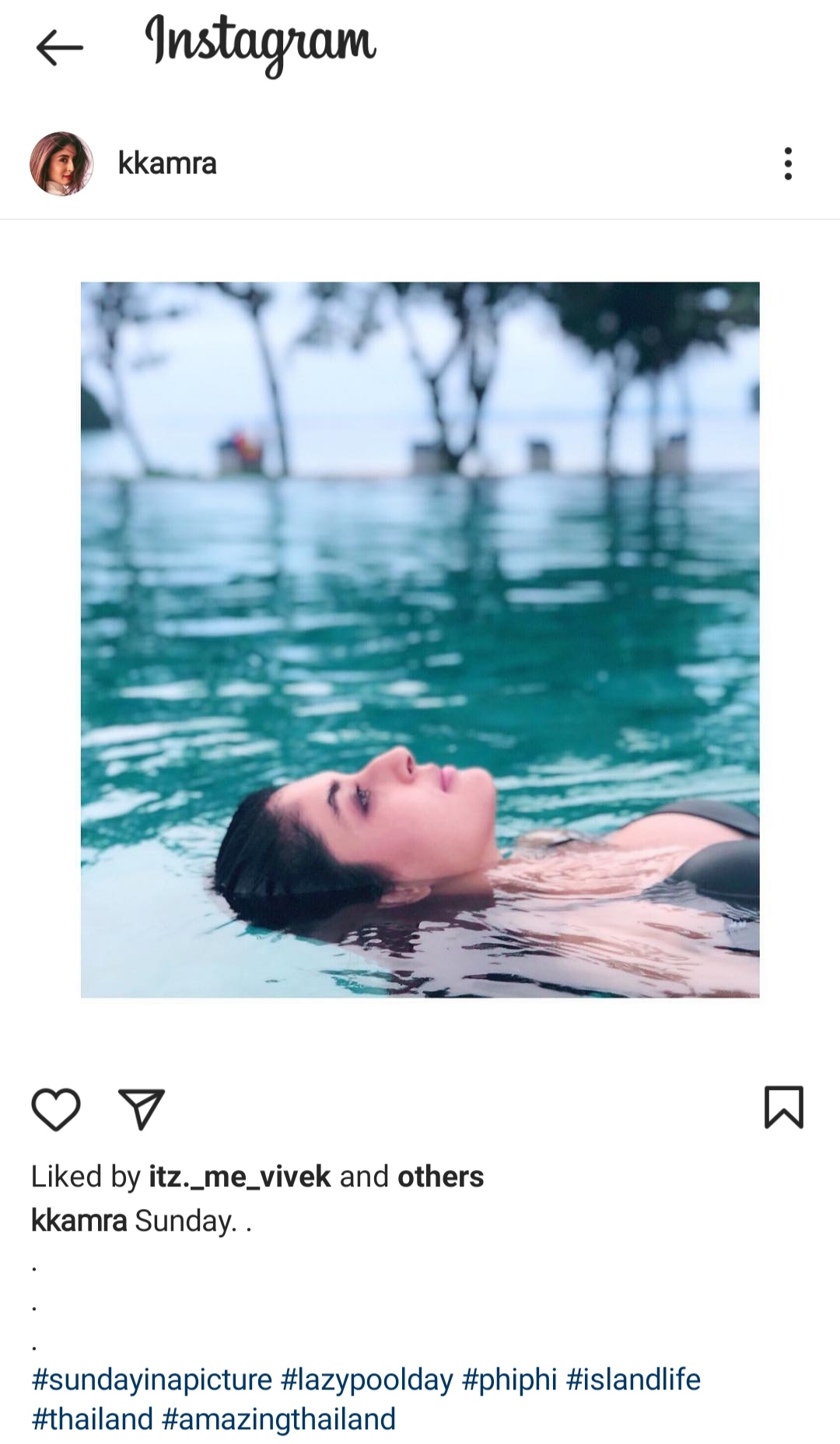 Although, in the beginning she neglected those, yet now, the actress gave befitting replies to them, in order to shut them up. She highlighted the fact that she will post whatever comes off her consent since it’s her personal life and not theirs.

Talking to a renowned media house, she said:

“Its my Instagram page and I can put up whatever I want. I wanted to put up a photo in a bikini, so I did. I wasnt affected by the comments, as I had turned off my notifications, which is a good feature. You are never bothered then. Bascially, people just need a reason to talk. I wont lie nasty comments do affect you, especially once you have read them. Any girl in a bikini attracts certain comments about her body, shape, etc.” 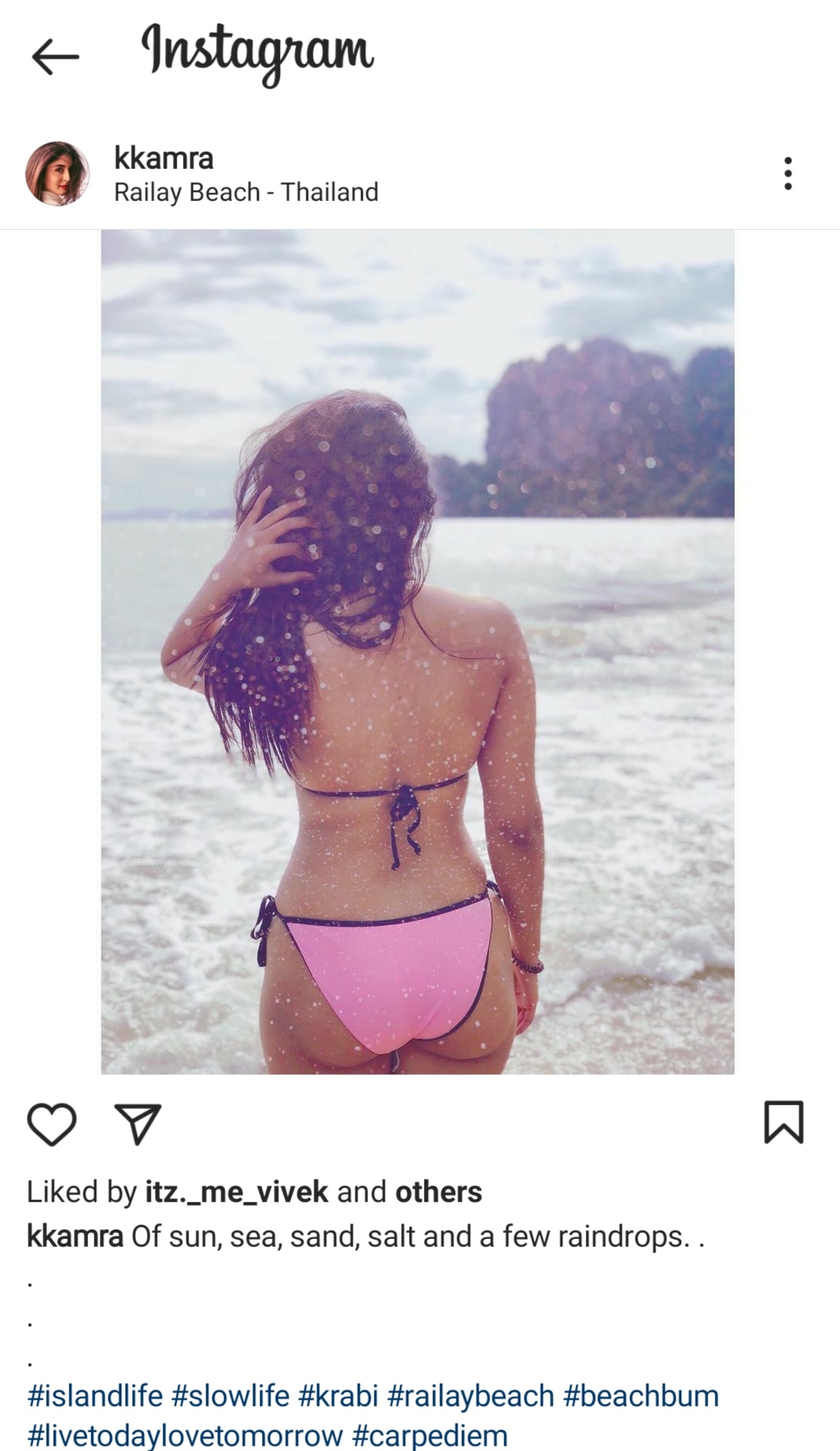 “I wont stop posting what I want to post. Instead, I will block out the negativity. Social media is a bane and a boon, and every celebrity gets trolled for something or the other. It just depends on how you deal with it. Why should certain comments or people stop you from posting what you want to?” 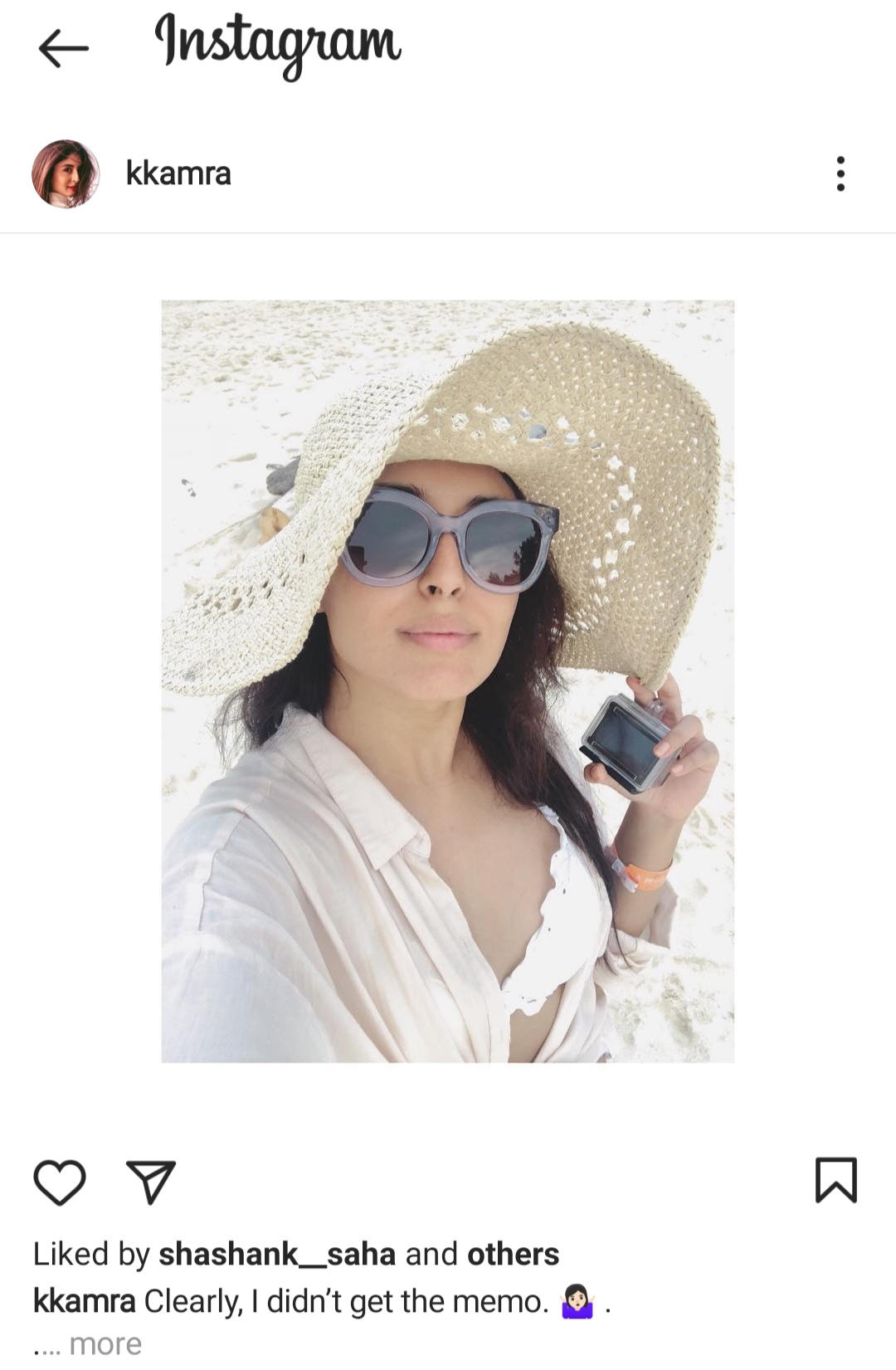 “Sometimes, you are really tempted, because you want some peace of mind and want to give them a piece of your mind, but then you realise it is not worth it. I have learnt that over time. If this had happened a couple of years ago, I would have reacted, tagged and replied to the trolls. But today, Ive reached point in my life where I dont have time to deal with rubbish. I dont want to school everybody.” she concluded.