The veteran actor and the most gorgeous Rekha will appear as a special guest in the top running show of Indian television, Indian Idol. During the show, there were many conversations that the actress indulged herself in, yet one of her remark leaves everyone in sheer shock. 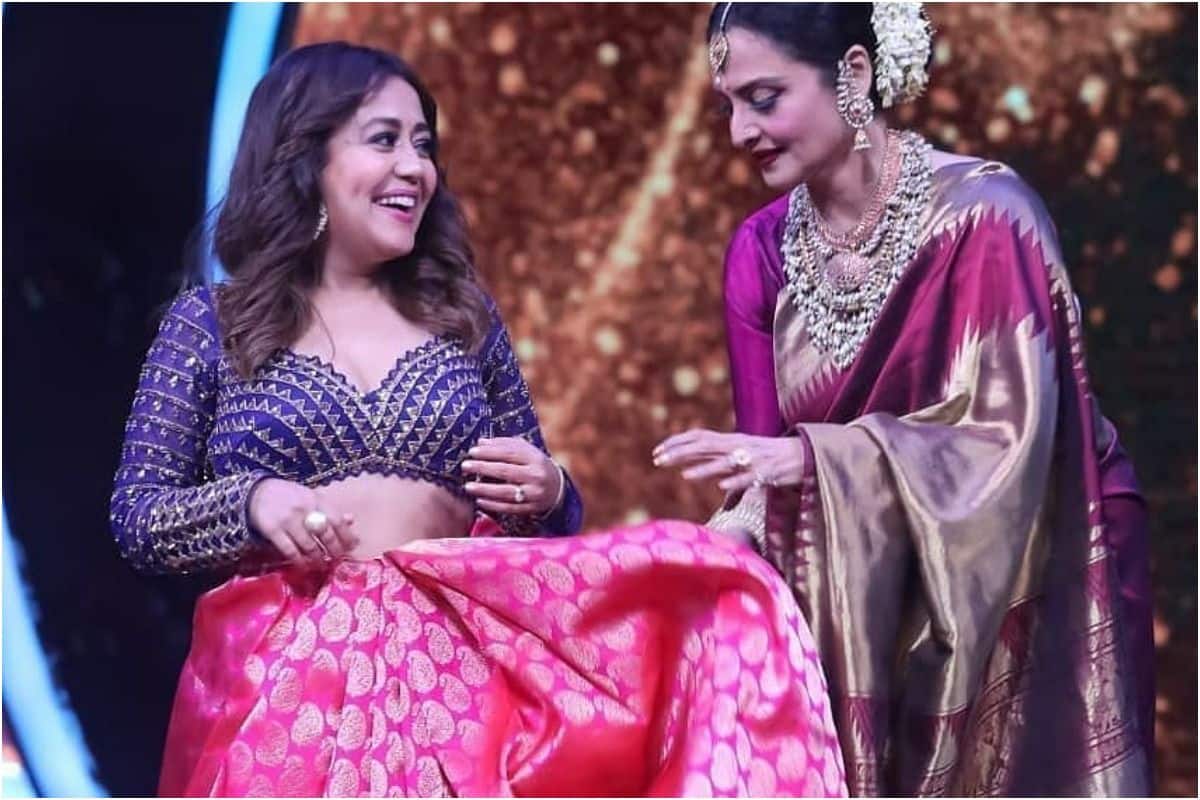 A new promo of the show reveals how Jay Bhanushali, the host of the show, questions the female judges. He asks:

The veteran actor, Rekha responds to Jay’s question in a humorous tone. She says:

Making this remark, she takes everyone by complete shock. Even the host Jay utters out “huh?” out of sheer astonishment. Clearing the doubts that emerged in everyone’s heart, Rekha further added:

This remark done by the fine actress took everyone with humour. The whole crowd go bonkers in their laugh as the actress make a pretty sarcastic comment on the thought. 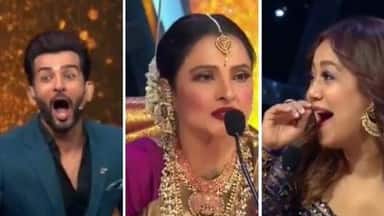 Even the judges, Neha Kakkar and Vishal Dadlani break out into laughter as they crack the hint that Rekha tries to portray through her comment. The laughing host, Jay ceases the moment by saying:

This remark is all in the buzz and people are loving the whole scenario in abundance.