Shanmukha Priya has been grabbing all the love and support as she is one of the leading Indian Idol 12 contestant. Making Vizag proud, she is winning millions of heart with her impactful and soulful voice. She is standing among the top 9 contestant in the show. 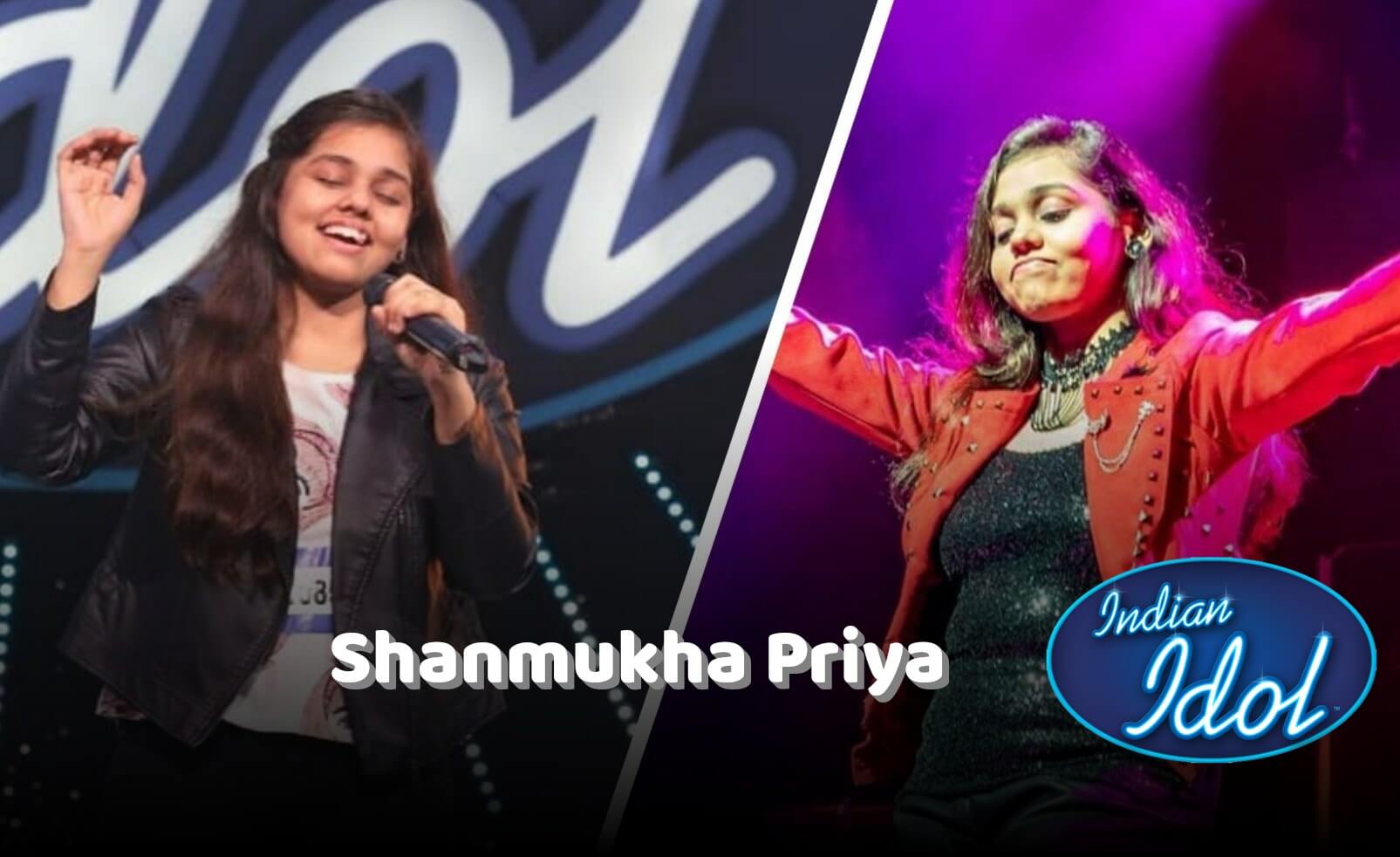 Lately, the singing sensation has been under scrutiny as in the latest, a section of netizens slammed her rendition of Shravan Rathod’s Humko Sirf Tumse Pyaar Hai, demanding her eviction. In relation to that, Shanmukha Priya talked openly about the incident in an exclusive interview. Referring to all the trolls, the 17 year old responded with brimming poise and savage attitude.

#Shanmukhapriya is a regular at these reality shows. So it isn’t that she got into #IndianIdol12 by merit. Plus a singer like @Nachiketlele28 was eliminated but she is still there. Like giver a song she ll tell you how bad it can sound. Top of it her weird overacting

When asked to talk more about the trolls, Shanmukha said that she usually refrains from reading such hate comments. But this time she did. Reacting to the trolls, she said:

“I came to know about the happenings only after a few of my well-wishers reached out to me. I tried to take the trolls with a pinch of salt.”

Throwing more light on the incident, Shanmukha’s mother revealed that lately they have been undergoing a lot of online hate and critisism. Sharing further details, she remarked:

“Shanmukha is trying to experiment with genres. As far as the choice of songs is concerned, all the contestants in Indian Idol perform the tracks given to them by the showrunners. Despite receiving criticism, she has been fortunate to get double the love and affection from the viewers.”

In partnership with her super cool mother, Shanmukha further said that even the biggest global artists like Micheal Jackson had to endure critisism. Here’s to what she said to shut the trolls:

“All I know is music. I am doing this because I like to sing and perform. And I believe that work speaks for itself. Going ahead, I will put in the best of my efforts to showcase my skills in the forthcoming rounds.”