As lockdown spread its blues across every single house in the last year, celebrities made the optimum usage of social media to keep their fans entertained and there were different forms of the same that always kept the hardliners on their toes.

Kajol, the Bollywood actress who isn’t that active on social media also resorted to a fun-game in order to keep her fans enlivened. She conducted the #AskKajol session where fans were allowed to ask her followers to post promising questions and she would try to answer them as much as she could. 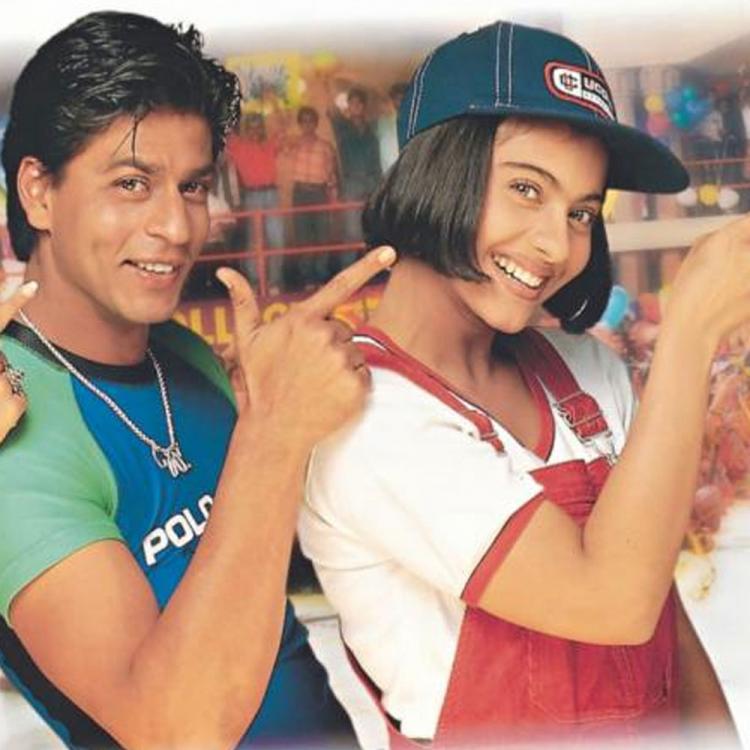 Her tweet read, “Who else is bored of interacting with the exact same amount of people everyday? Rolling on the floor laughing let’s make this lockdown interesting for all of us. Use the #AskKajol and shoot your questions! I’ll try to answer as many as I can”.

Who else is bored of interacting with the exact same amount of people everyday? 🤣 let’s make this lockdown interesting for all of us. Use the #AskKajol and shoot your questions! I’ll try to answer as many as I can

The Bollywood actress replied to many questions, few of them related to cooking while others were about her personal life. She did say that she loved to eat but was unable to cook.

The question that grabbed the limelight and a lot of love was how she responded to the question that what she thought of one of her most iconic movies ‘Kuch kuch hota hai’. She played the lead role next to the Badshah of Bollywood, Shahrukh Khan.

The fan asked Kajol to give one word for “Kuch Kuch Hota Hai” as the tweet cited, “One word for this movie? #AskKajol @itsKajolD”

The actress came up with one of the sweetest replies that one can come up with. She said, “Memories and Friends. Two words”

Karan Johar made his debut in Bollywood as a director with “Kuch Kuch Hota Hai” and SRK once told that Johar narrated to Shahrukh about the story which the actor deemed as foolish and made his alterations that made the movie one of the most iconic romantic spectacles the B-town ever witnessed.