Disha Patni is a big name in the Bollywood industry today. She is known as the ‘national crush’ and puts forth remarkable fitness goals to the entire nation. Be it through her movies or social media posts, Disha keeps flaunting her fitness. 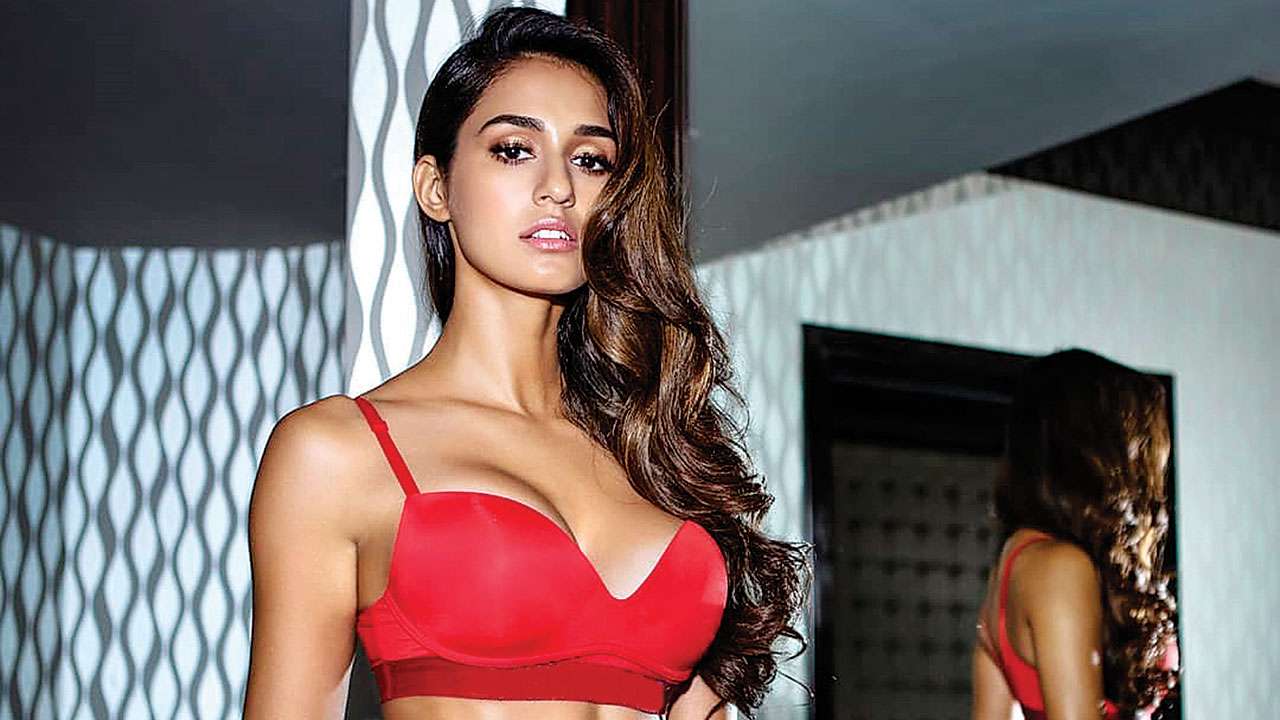 In a recent development, the actress conducted an ‘Ask Me Anything’ session over her social media accounts. In that session, Disha was asked about her motivation as well as secret behind her fitness freak nature.

Coming up with a witty and one word response to the question, Disha wrote: 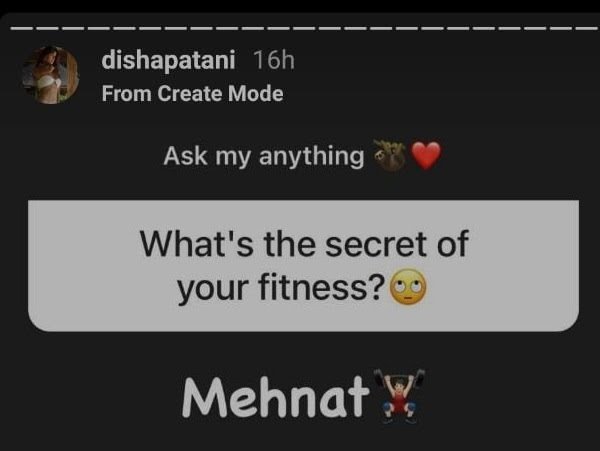 Her one word answer stunned all her fans as well as netizens who dived into her session to know the actress more. In the same session, another fan questioned her, asking:

“At what age did you start making abs and who inspired you?”

To that, Disha again replied:

“Abs are not really important, being fit is important and rest is bonus.”

Disha also posted several other pictures on social media where she is seen dressed in a denim skirt and a backless cut out dress. Mood,” she wrote as the caption. Actress Elli AvrRam dropped a comment on the picture: 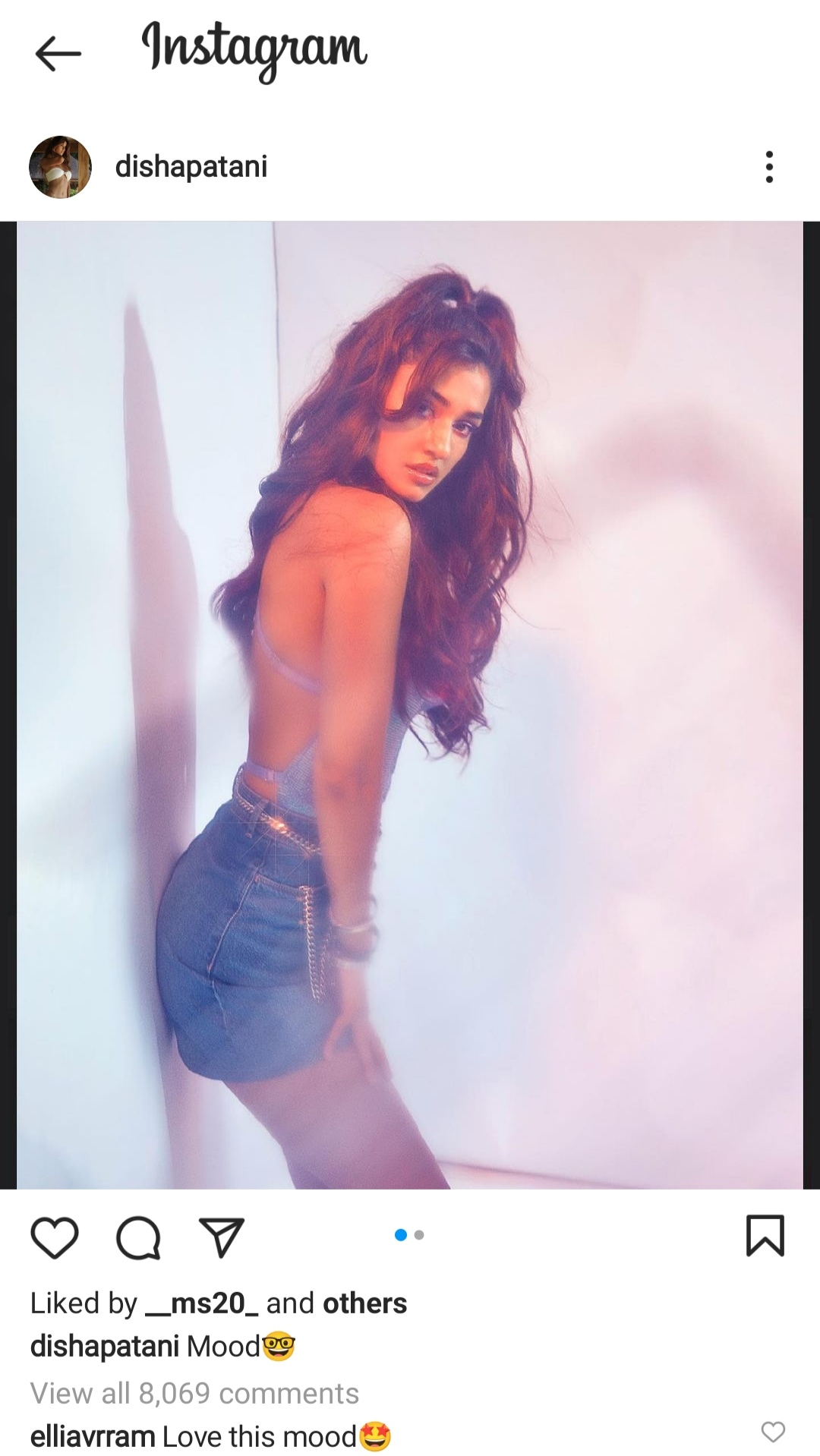 On the professional front, Disha has started shooting for Ek Villain Returns along with John Abraham. She will also be seen in Radhe: Your Most Wanted Bhai alongside actor Salman Khan, and the Ekta Kapoor-produced heroine-centric drama KTina.