Bollywood’s rap sensation Yo Yo Honey Singh never fails to make waves in the music industry, every time he comes up with a new song or an album. The rap icon has given a number of hit songs to the Bollywood industry including ‘Lungi Dance’, ‘Manali Trance’, ‘Sunny Sunny’, and others, and has gone on to become one of the most loved music artists in the industry. 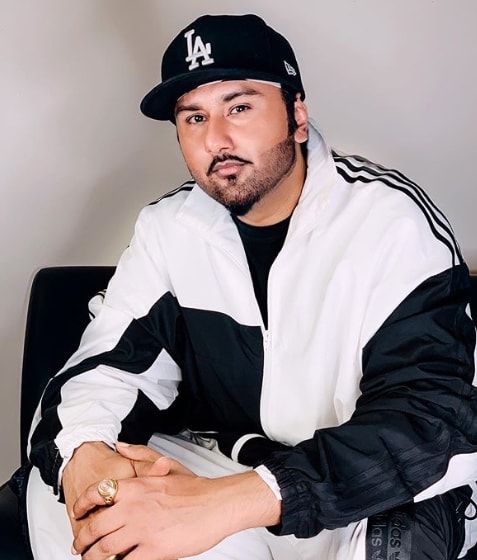 A few months back, in an interview, Honey Singh was asked if he liked Ranveer Singh’s rap in the movie ‘Gully Boy’. Responding to which, the singing sensation was all praises for him. He said:

“Ranveer Singh’s rap in ‘Gully Boy’ was amazing. In fact, Ranveer had also rapped in ‘Ladies VS Rciky Bahl’. I loved that too. Before ‘Gully Boy’ happened, Ranveer and I had actually discussed that we would do something together.”

Earlier in another interview, Honey Singh had expressed his desire to collaborate with Ranveer Singh and other Bollywood actors. He had said:

“I feel I am very lucky that I got an opportunity to work with legends like Shah Rukh Khan, Salman Khan and Amitabh Bachchan. My new bucket list is quite big. I really want to work with Ranveer Singh. He is like my brother. I would also love to work with Ranbir Kapoor, Varun Dhawan and Tiger Shroff. All these people are amazing and I think my collaboration with this younger lot would be quite entertaining.” 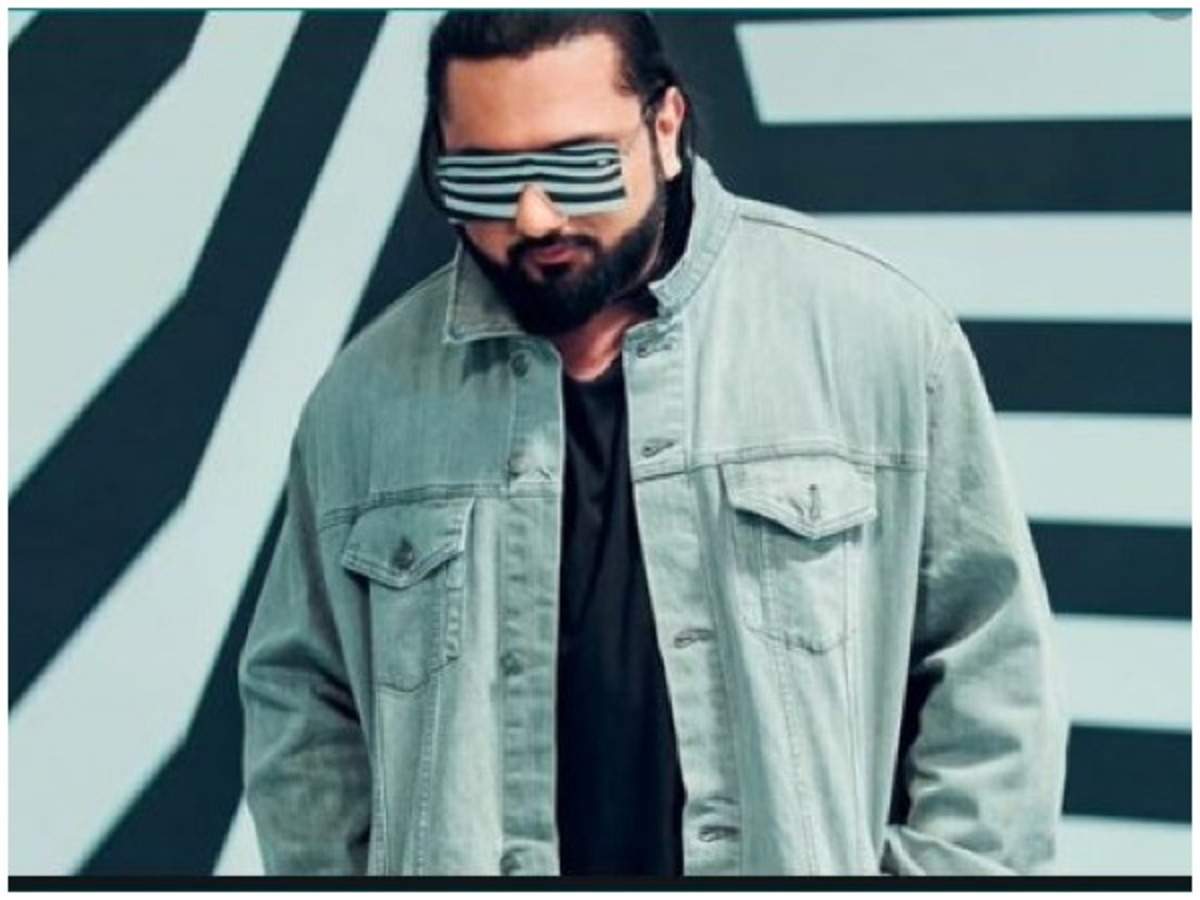 He also talked about re-introducing rap culture in Bollywood and claimed that he is someone who tries to blend hip-hop and rap together. He said:

“I wouldn’t say I got the rap culture into Bollywood. There have been legendary artists like Apache Indian, Baba Sehgal and others. Even Shankar Mahadevan had sung ‘Breathless’ which was a kind of a rap. But I have tried blending hip-hop and rap together and everybody has appreciated it too. The hip-hop culture is growing leaps and bounds now. When I started I kept the rap easy and blended it into hip-hop so that everybody can sing along. But now the main hip-hop, lyrical one has especially become popular. After ‘Gully Boy’, a lot of doors have opened up and it is really good.”