In the recent run, the Indian National Cricket Team has taken a big stride by clinching consecutive series triumphs. The team has successfully held the No 1 position in the ICC Test rankings since 2016. 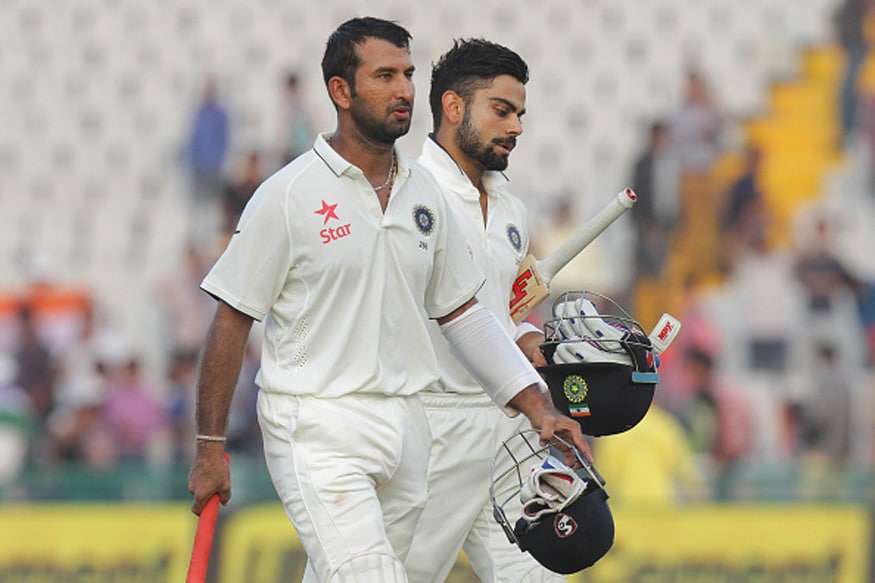 When one starts to analyse the stalwarts who are a big reason behind India’s success, two names are the most common. They are Virat Kohli and Cheteshwar Pujara.

However, with time and age, the two players have been frequently compared to each other. Recently, Pujara 50th first class test century and joined the legendary list which comprises of players like Sunil Gavaskar, Sachin Tendulkar, Rahul Dravid and many others. 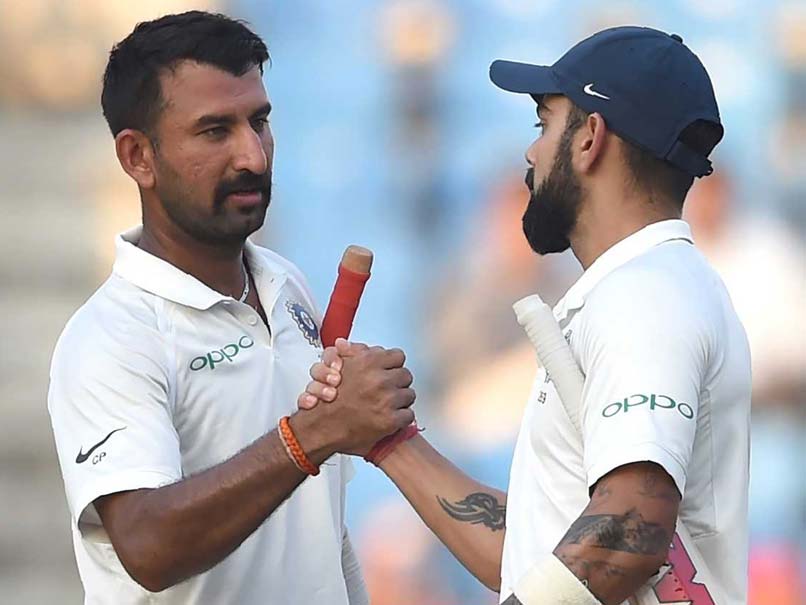 In relation to the achievement, Pujara was often asked if Virat Kohli will be able to break his record. In short, they made a clear cut comparison between the both, once again.

In the interview, when Pujara was posed such a question, he only had one reply to it. Pujara commented:

“Virat hasn’t played as many first-class matches as I have, so it is unfair to compare our records. He (Kohli) has accomplished at the highest level and in all formats of the game, which is always higher than the first-class level.” 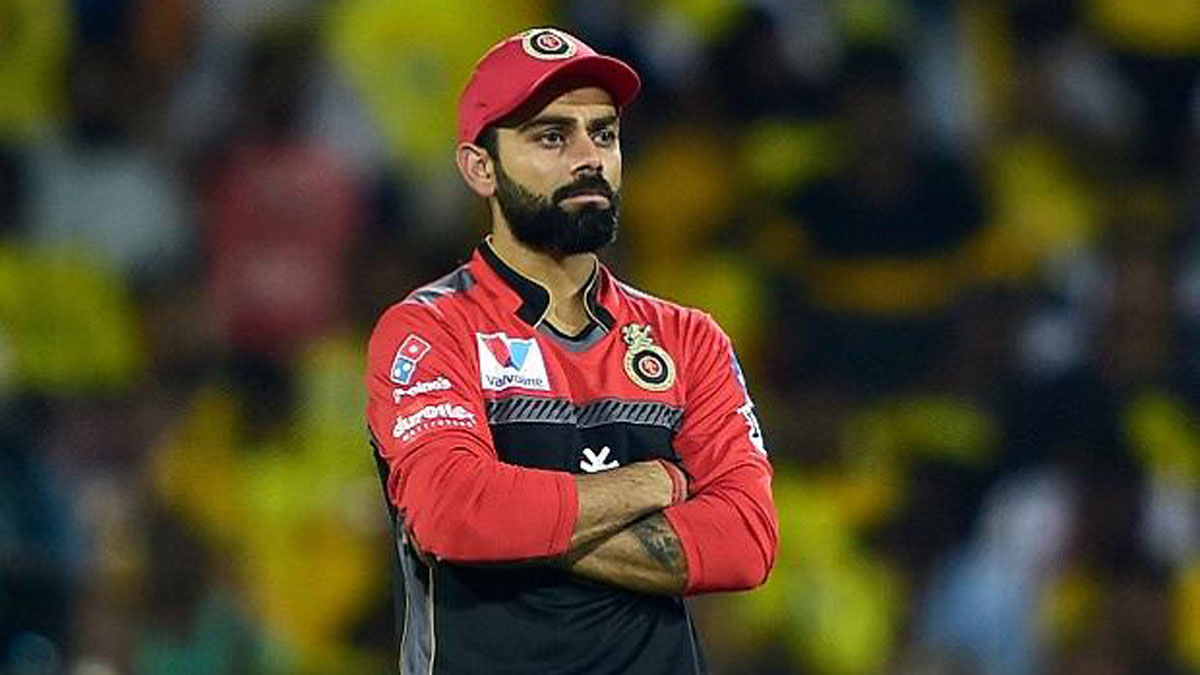 He further added to his remark:

“I mean if he has scored many centuries at the international level, it is always a proud moment. You can’t compare first-class records with ODI centuries or even Test match centuries – (taking that into account) he is way ahead.”

Just to present a better clarification, Virat Kohli has a total of 34 Test centuries in total. However, as Pujara highlighted, he has played less number of first class matches. In comparison to Pujara, his number of matches are 82 in figure, which is running behind.