Bhuvan Bam aka BB is a famous youtuber, singer, writer, actor, comedian and song writer as well and almost every youngster is aware of him. He is known for his channel BB ki vines. The talented young man is Maharashtrian who was born in Vadodara, Gujarat. Later on he shifted to national capital of country New Delhi where he is currently settled.

Everyone knows that Bhuvan is one of the most successful youtuber but very few people are conscious of his journey. Few years ago, he randomly posted a video of him roasting a  news reporter who was asking  insensitive questions from a woman who just lost her child due to Kashmir floods.  That video went viral at the speed of light not only in India but in neighboring country Pakistan as well.

Getting inspired from the same He started his own YouTube channel in 2015 which is known as BB ki vines today. Taking that channel Bhuvan started posting funny videos &  viewers begin to love his content. Channel got so popular that it hit million subscribers in very less time  The channel has almost 25.4 million subscribers at present.

Bhuvan never stopped exploring himself, so apart from making funny YouTube videos he released his various song albums and singles as he is really fond of music and singing. He was seen in short films too. BB is really very popular on social media platforms specially Instagram. He posts  his videos and photos very often which receives a lot of likes and comments. Sometimes  he replies to those comments himself. Well, something like that happened  again.

We all know that Bhuvan never fails to make his fans laugh on screen and off screen. He is known for his sense of humor and comic timing. Few days back he posted his photo captioning it : 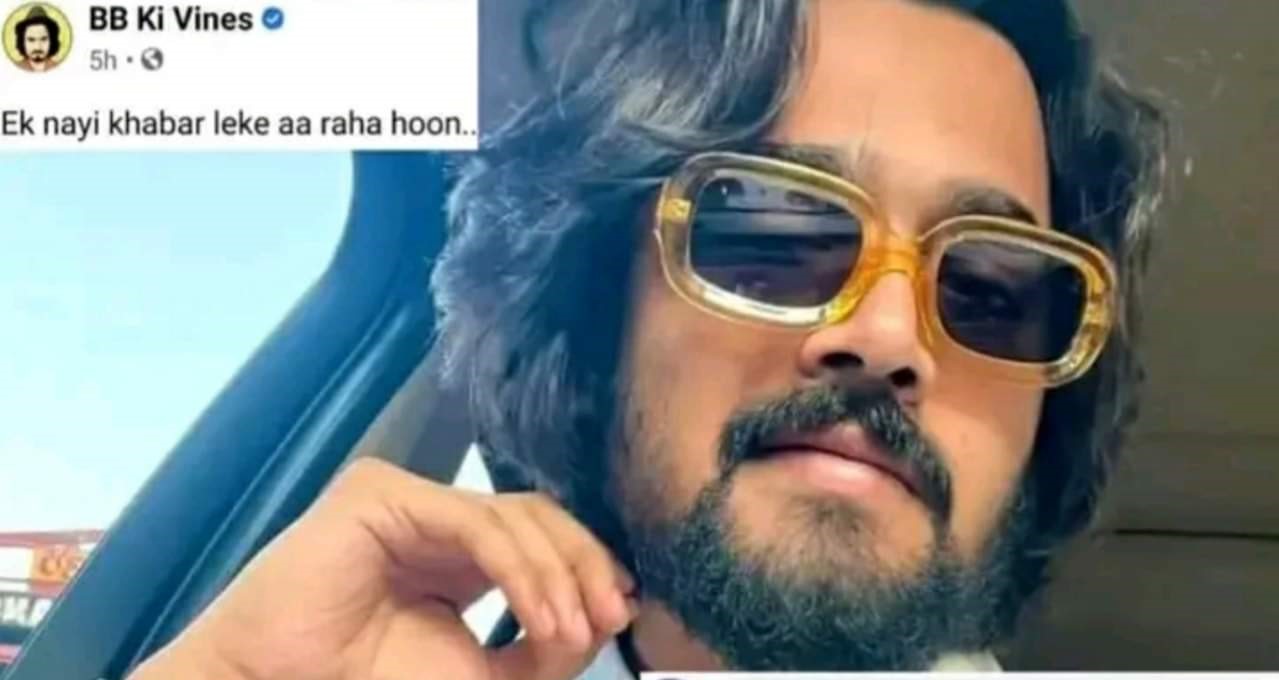 Fans got excited seeing this and started making assumptions. This post of Bhuvan received a lot of comments but one comment grabbed all the attention as Bhuvan gave a fitting reply to it.

And as expected of BB he replied saying:

BB was talking about his debut on OTT platform in that caption. He is now signing various big projects after success of his own web series named “Dhindora” and was also seen in Bollywood movies back then.  And in case you don’t know , this Young man was awarded with Filmfare in 2019. 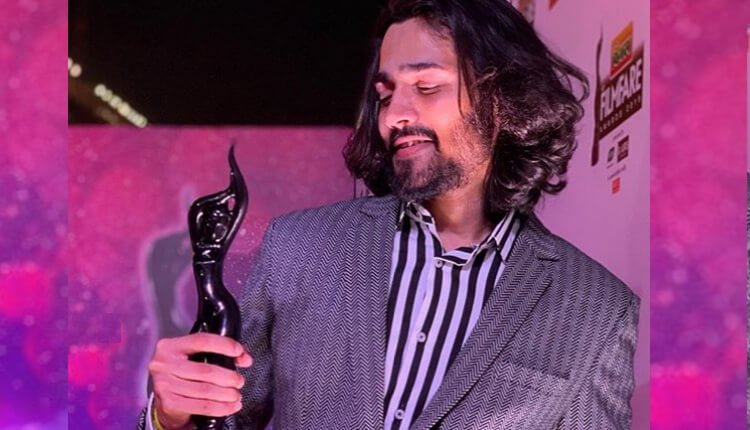 Krushna Abhishek Said Sorry To Govinda And Got A Sarcastic Reply From ‘Hero No.1’

Krushna Abhishek Said Sorry To Govinda And Got A Sarcastic Reply From 'Hero No.1'