It is shocking to see celebrities in Bollywood, who are supposed to be totemic figures of respect and admiration, sling mud at each other in the ugliest forms. To make matters further deplorable, it gets even worse when the comments those are being made are extremely sexist in nature. 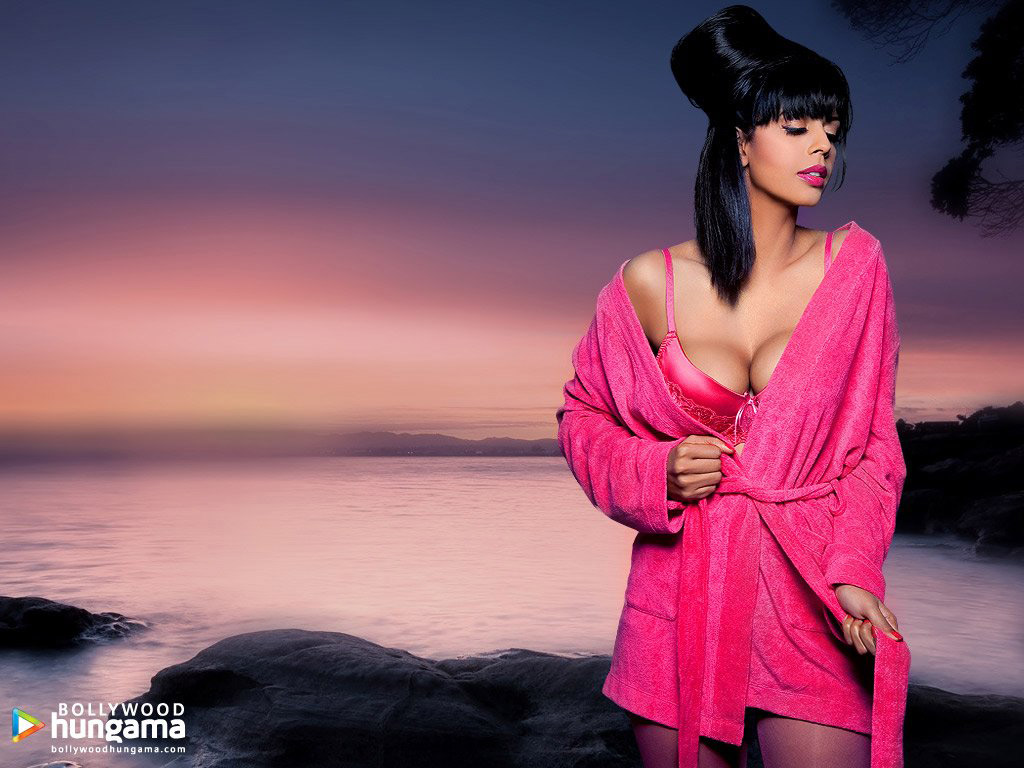 Kriti Sanon is one of the finest actresses in Bollywood at the moment. Her brilliant performances in Bollywood earned her several plaudits and a boatload of love for her. She wins over the audience in a flash of an eye with her charming expressions and her beauty on the screen is equally tantalizing.

Unfortunately, it is a woeful spectacle when other actresses tend to make ugly comments at each other, and that too for reasons which do not make any sense. In one such incident, Kriti Sanon was at the end of a hateful and sexist remark from an unheralded Bhairavi Goswami. 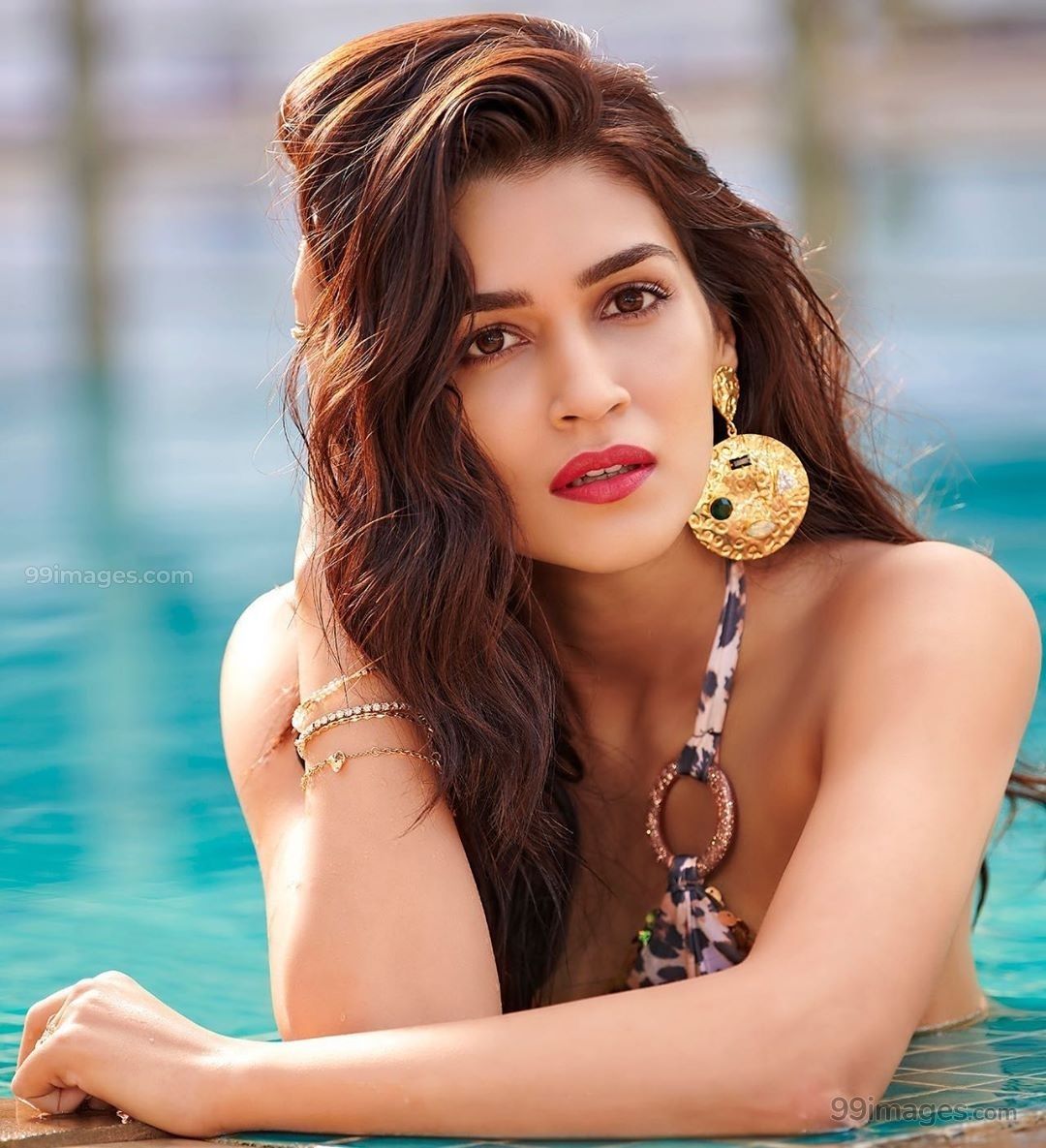 Haplessly, that is how he earns his living, after all, mocking others has always been his forte, considering the fact that he has failed to make infringements in the B-Town.

Shocking everyone, Bhairavi Goswami, who acted in Hate Story, made a weird comment which was extremely sexist in nature. She commented, “she is really behaving like a deranged woman. How did she become an actress? No headlight, no bumper. Even college students look better.”

When the media responded that she is the actress who acted in Hate Story, Kriti Sanon responded in the sweetest and the most sarcastic ways possible, “I think, I’m just happy for her. She got a lot of publicity. Now you guys know her name also, so yeah.”

It is indeed sad to see that a woman can make such sexist comments against another one. This is indeed a very sad scenario to witness that so much hatred is being housed in someone’s heart.