As Bollywood is slowly getting accustomed to the emergence of new visages, a recent sensation that is on the rise is Alaya Furniturewala. Daughter of forever gorgeous Pooja Bedi and grand-daughter of enthralling actor, Kabir Bedi, Alaya has captured the perfect essence of beauty and is also an amazing actress. 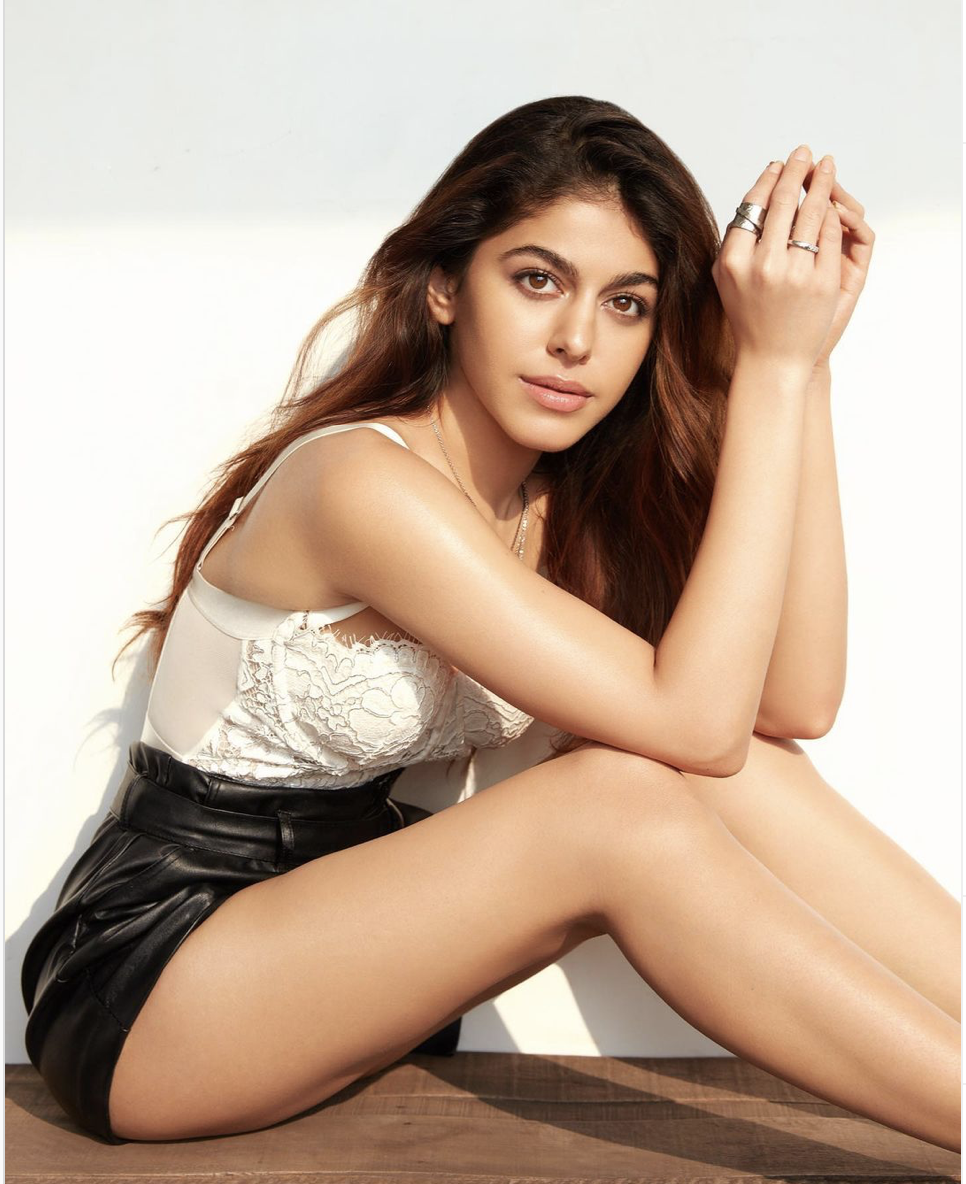 Alaya played her debut role as the daughter of Saif Ali Khan in the movie “Jawani Janeman”. The movie was a superhit and was also critically acclaimed by the critics. 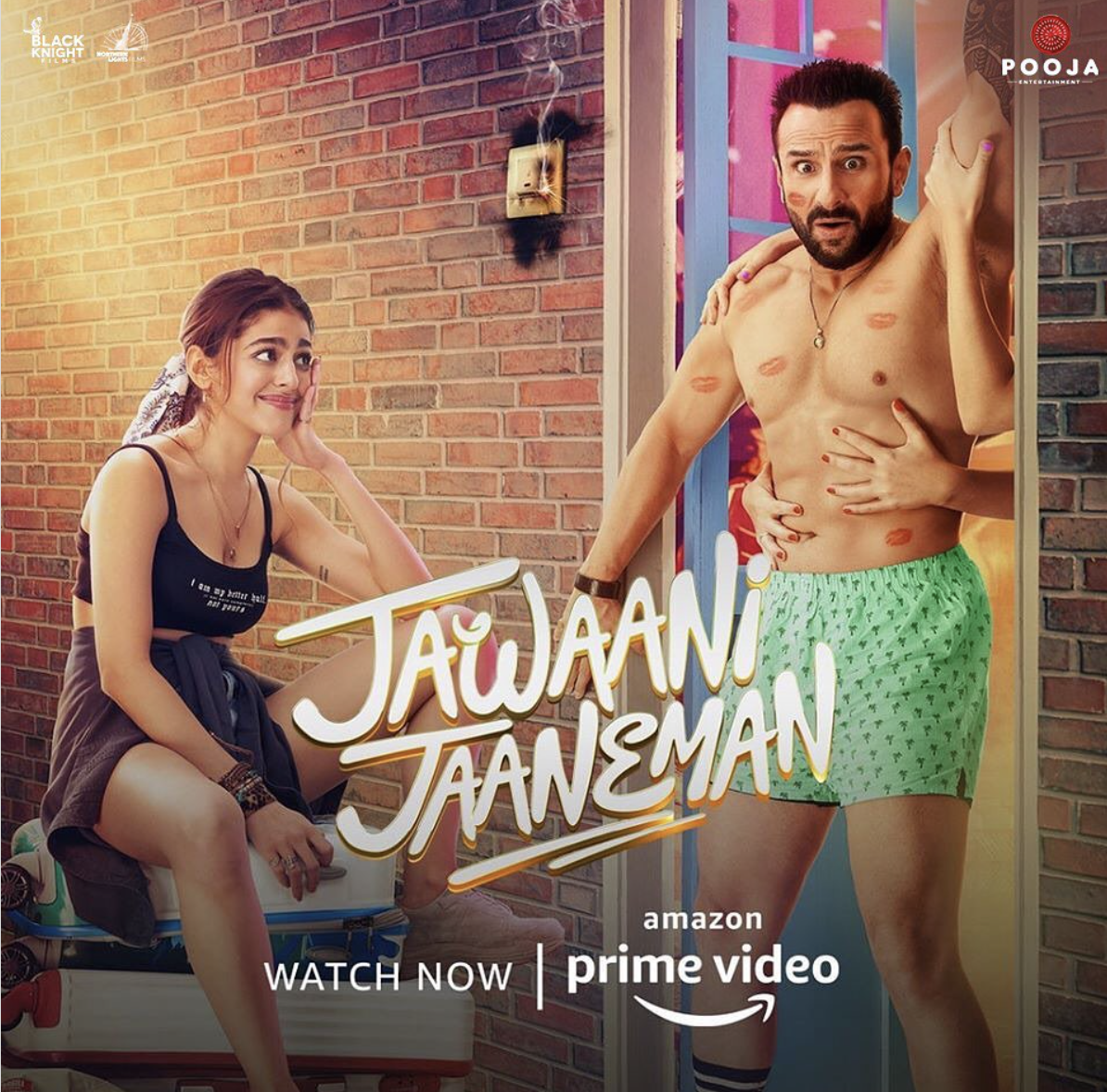 Not only is she an amazing actress, but her outspoken and witty nature is one more reason for the media to love her. In an interview with IANS, she was asked, “What is it that she has and Ananya Pandey doesn’t?”

Alaya nailed the response to the subterranean level by quoting, “Ananya Panday doesn’t have a good answer to nepotism but I do”. 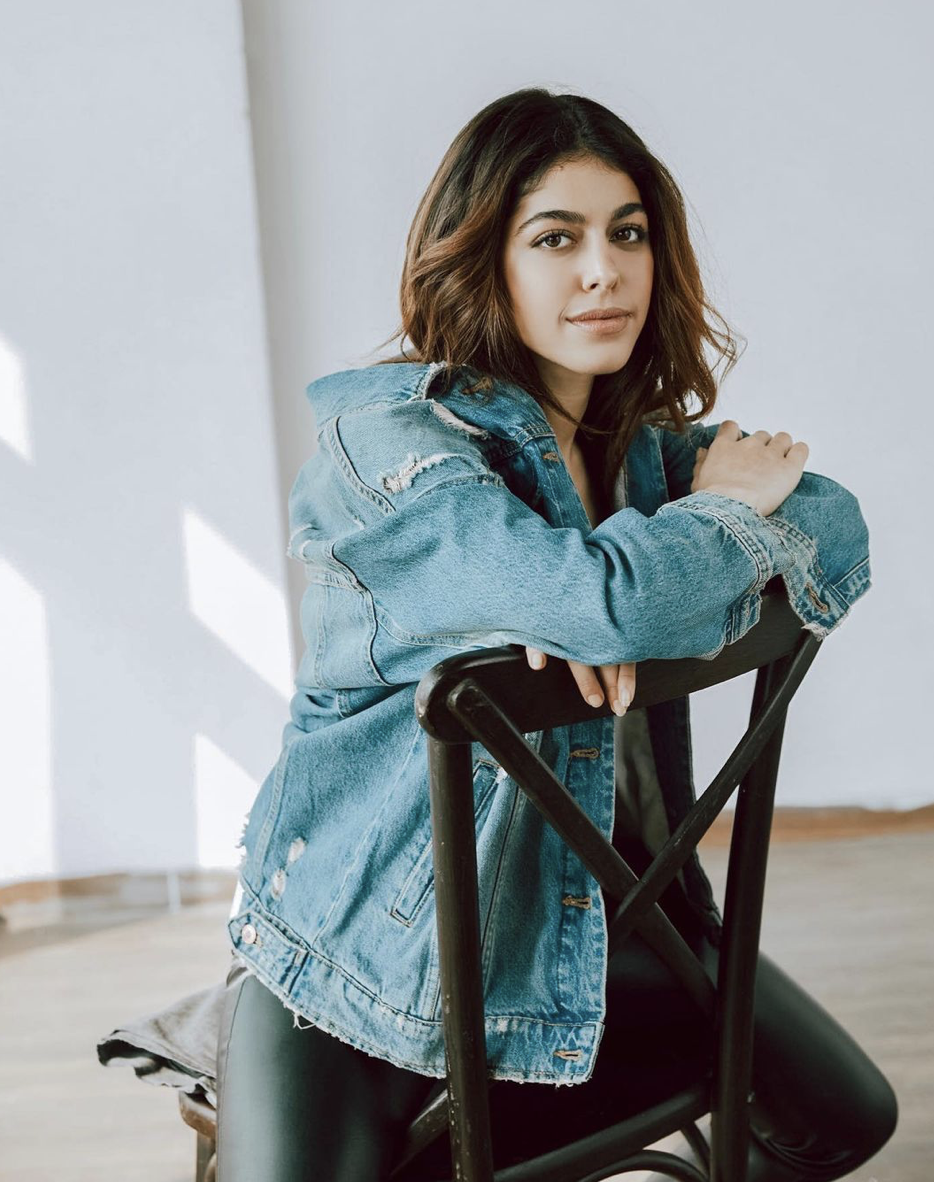 Kartik Aryan has been doing rounds in the dreams of several Bollywood fans and also the divas of the B-Town. Sara Ali Khan openly confessed her inclination towards Kartik Aryan on a talk-show.

Alaya also left an indirect clue of her propensity towards the actor. Once media asked her that what are her thoughts on Kartik and whether she would be fascinated at the prospect of being involved in an intimate scene with him or not, she retorted, “I wouldn’t mind doing a steamy scene with Kartik Aaryan after watching the steamy scene between him and Sara in Love Aaj Kal’s trailer.“

She further led them on when she spontaneously answered a question that read, “what would she do if she wakes up in the bed only to find Kartik Aaryan beside her?”. Alaya replied: “I wouldn’t be surprised if I woke up and found Kartik Aaryan in my bed.”

This is indeed some steamy gossip and is definite to caress the fantasy of the fans who are fascinated by this wonderful actress.