Oprah Winfrey is a widely known face when it comes to interviewing various Bollywood stars. In 2009, she did a interview with the ever gorgeous Aishwariya Rai Bachchan and her husband, Abhishek Bachchan regarding their wedding and it’s buzz. In the interview, Oprah went to ask Aishwarya about her ‘no on screen kissing’ clause despite having a remarkably successful career.

“I understand you have never been kissed on camera” Oprah had asked the former Miss World. Upon being questioned, Aishwarya response with a witty laugh and a “Go on baby” after which her husband, Abhishek Bachchan gave her a little peck. 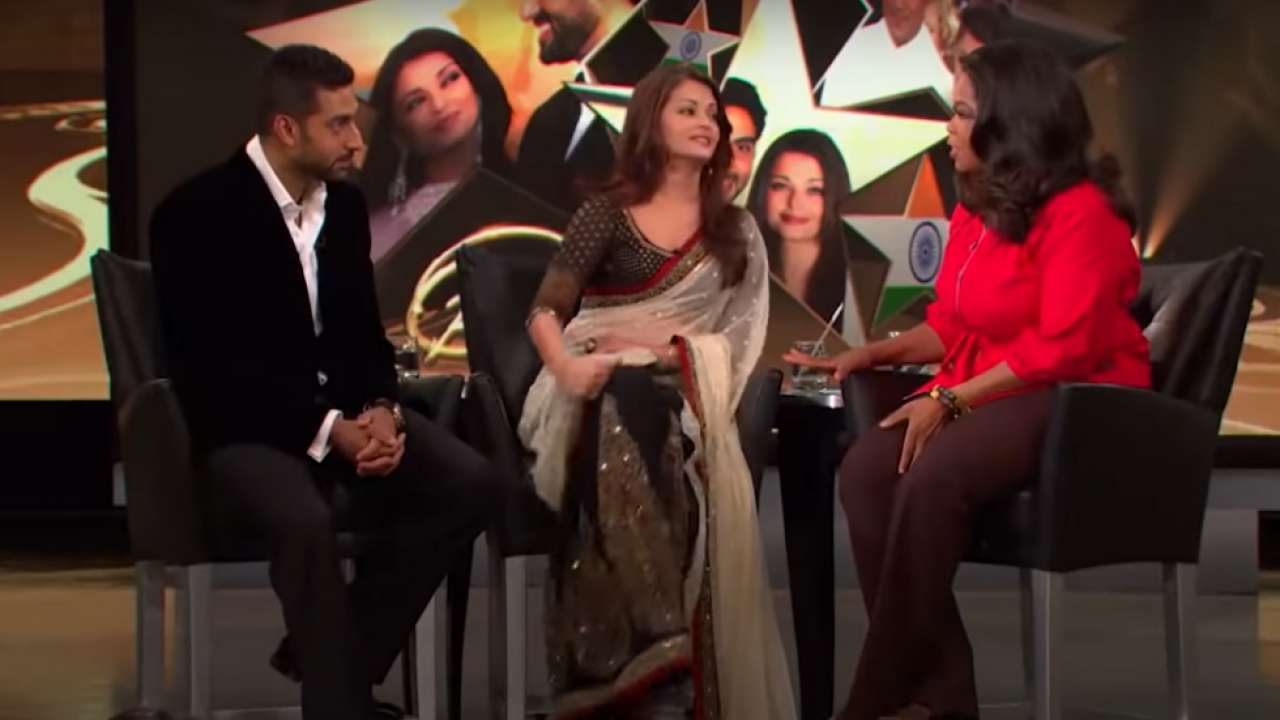 Everyone present there laughed and Abhishek said, “Not a lot of it happens on camera in India as openly as it does in West. It is not about will it be accepted or not, it is not required. A lot of Indian audience doesn’t think it is required. To put it this way, if we make up a scene, boy meets girl, they fall in love, they want to express their love and they kiss. In India, we will have a song. They have this intimate moment, and cut, you are in the middle of the mountains and you are singing and dancing.” Junior Bacchan further added that he would rather act a song anyday as it was far more interesting. 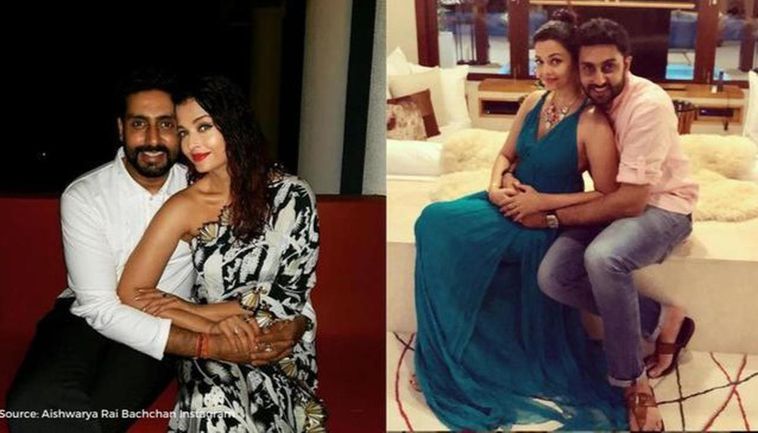 Digging deep into their marriage proposals, Oprah asked Abhishek how he carried the question to Aishwarya. Upon being questioned, he revealed, “I was filming in New York for a movie and I used to stand on the balcony of my hotel room and wish that one day, it would be nice if I was together with her, married. So, I took her to the very same balcony and asked her to marry me.”

Adding to her husband’s remark, Aishwarya stated, “It was very sweet. It was very real at the same time.”