Adnan Sami is a well known singer and songwriter. He has been playing an integral part in the Bollywood industry since a long time now. During his entire career, it has been noticed that he is often surrounded with innumerous controversies. The singing maestro originally hails from Pakistan. However, in 2106, he was granted the Indian Citizenship. It is since then that the singer has been the target of overt critisism. 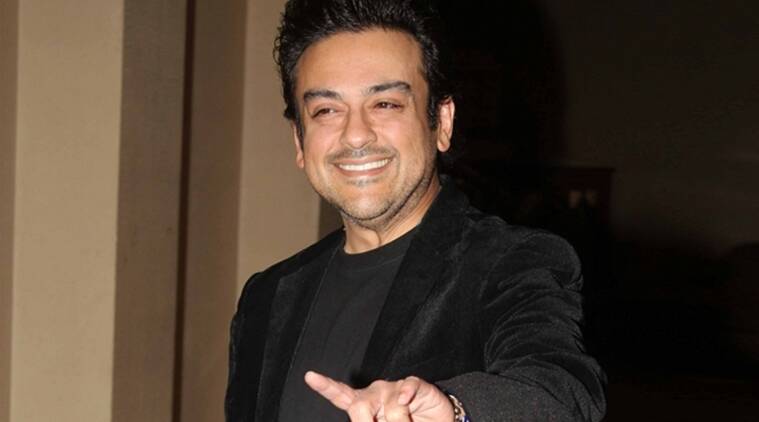 The netizens from Pakistan never fail to question and criticise the singer’s authority as well as legitimacy of being an Indian citizen. Adnan Sami, however, isn’t someone who likes to stay quite on such trolls. In fact, he is widely known for his befitting replies who try to disrupt his peace.

In 2019, a similar kind of situation arised. A Twitter from Pakistan took over to his account in order to troll the singer for his Indian citizenship. He remarked that no matter which citizenship Adnan can have, but from heart, he will always be a Pakistani. The user used sarcasm in his remark and wrote:

Adnan Sami was quick to react to such a troll. He came up with a befitting reply in style. Adnan, as a response, wrote:

Exactly!! Isliye aap sab basically INDIAN ho!! ”(Exactly, this is why you all are Indians).

His fans and admirers over Twitter loved the way he pulled a reply in style. His tweet went onto become a buzz among the people who follow the Bollywood industry closely. This savage reply by Adnan Sami was a lesson to trolls. 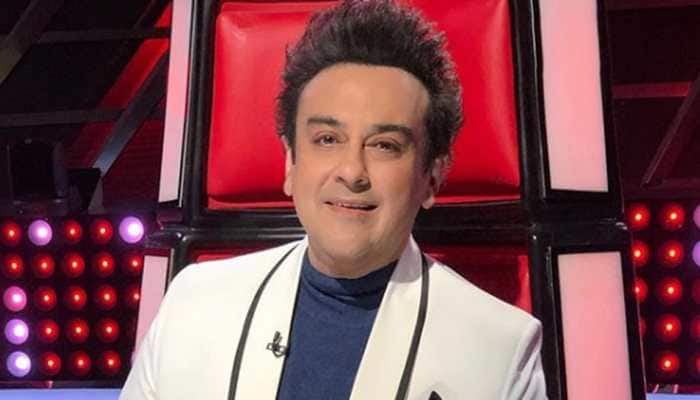