It is indeed a freak show these days whenever one takes to the internet, may it be actors, cricketers, footballers, musicians or any kind of celebrities. In fact, it has now become a biblical habit on the part of these trollers to comment something which will be aimed only to morally bog down the celeb at the other end.

At times it feels as if they are being paid to do these cheap stunts and consequently the number of trolls are skyrocketing with every passing second. 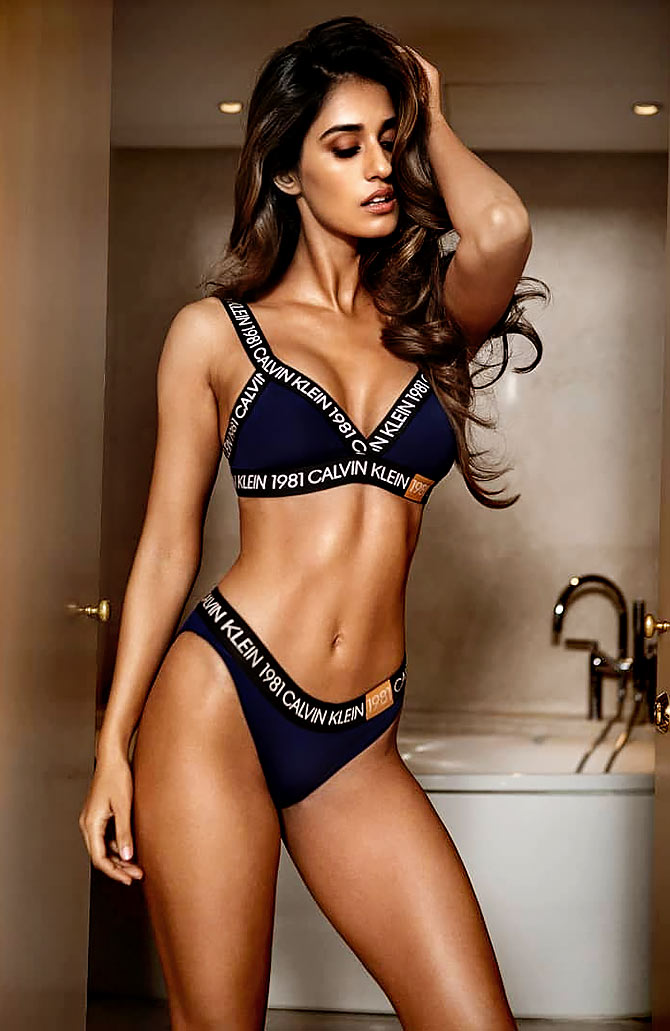 A few celebrities take it to the heart while a few underlines the difference between sane people and these cyber-bullies who are good-for-nothing living organisms.

Recently in one such incident, Disha Patani won over the internet with a stunning reply to a news channel who is still to comprehend the fact what exactly constitutes a piece of news.

Sharing a picture of Disha’s school days where she was clad in her school uniform, the channel drew a contrast with her current avatar and stated that one must pay heed to the stark contrast and the transition that the actress has gone through. In fact, to aggravate matters, the channel dared to slam her as ‘ugly’ in her initial days. 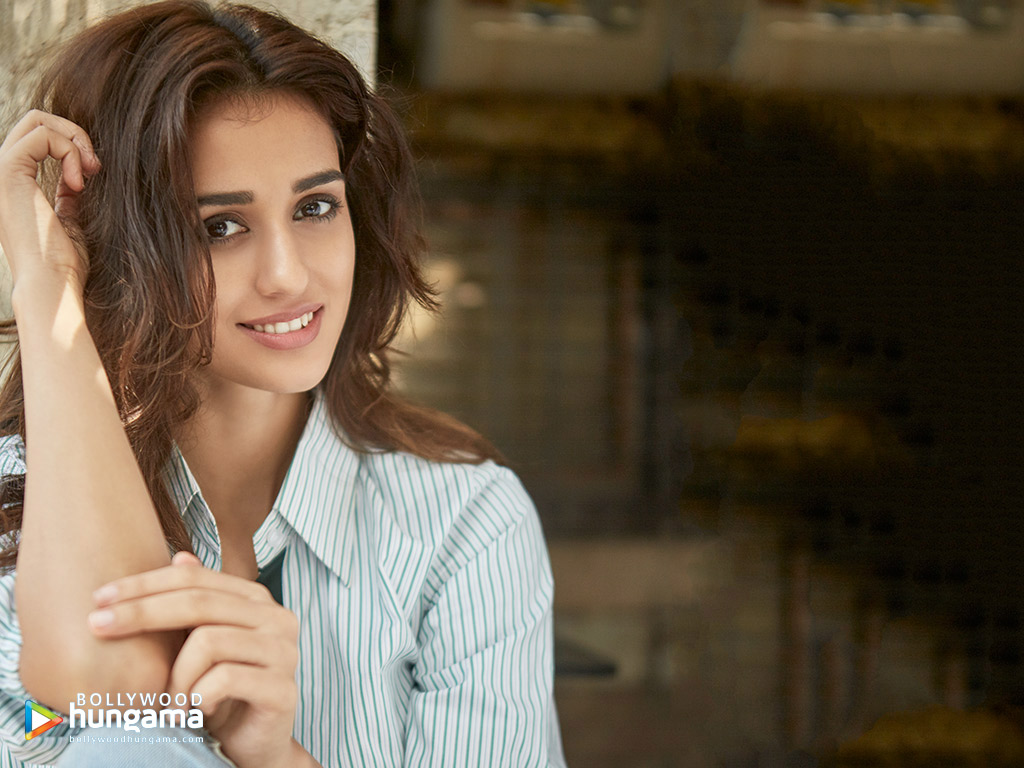 The way Disha responded to this stooping news channel was what won over the hearts of the netizens. She stated, “You are absolutely right @news24tvchannel ! shouldve worn a beautiful gown and done up my hair n make up nicely before heading to my 7th std class. #sorryforbeinganuglychild P.s. you couldnt get a better breaking news than that?”

You are absolutely right @news24tvchannel ! shouldve worn a beautiful gown and done up my hair n make up nicely before heading to my 7th std class. #sorryforbeinganuglychild P.s. you couldnt get a better breaking news than that? 🤣🤣👍🏻 pic.twitter.com/mJM228LdF1

The rise of cyber-bullying is nothing alien to this actress as she was once told by the netizens to not reveal too much. She schooled them by saying that she is not willing to conform the idealist standards of an Indian girl. Her exact words were, “We are not going to be anybody’s idea of an Indian girl.” 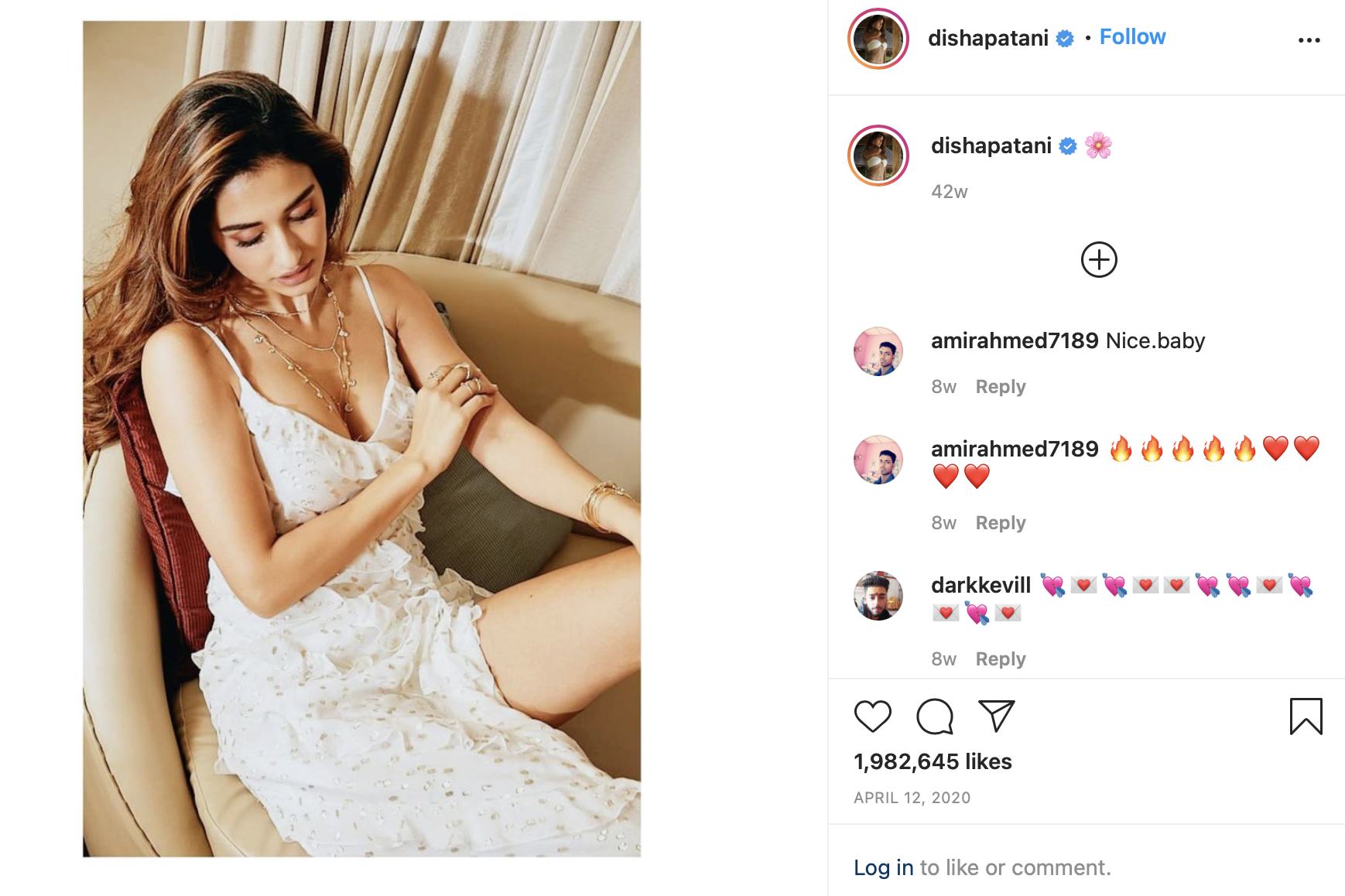 The web-portal was slammed as sexist and in fact pleas of an investigation were also done for spotting out the writer and the channel. However, the way Disha handled the situation was more than enough to bury matters six feet under.