In a recent development, a common man’s ranting video about corona virus and lockdown is spreading like wild fire over the internet. In the same video, the man mistakenly called the Remdesivir injection as “Remo D’Souza” in an impulsive manner. With that, the video is getting even more attention as people ate finding it unique and hilarious. 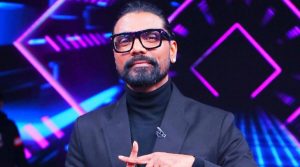 Soon after the video got viral, the choreographer and director, Remo D’Souza himself was left in splits. He was surprised to hear his name in that situation and submerged completely into loud laughs as he found the video extremely hilarious.

Remo D’Souza took a dive in the fun as he re-shared the video over his wall. He also mentioned that people shouldn’t miss out the last part of the video. Here’s to what he wrote in the caption: 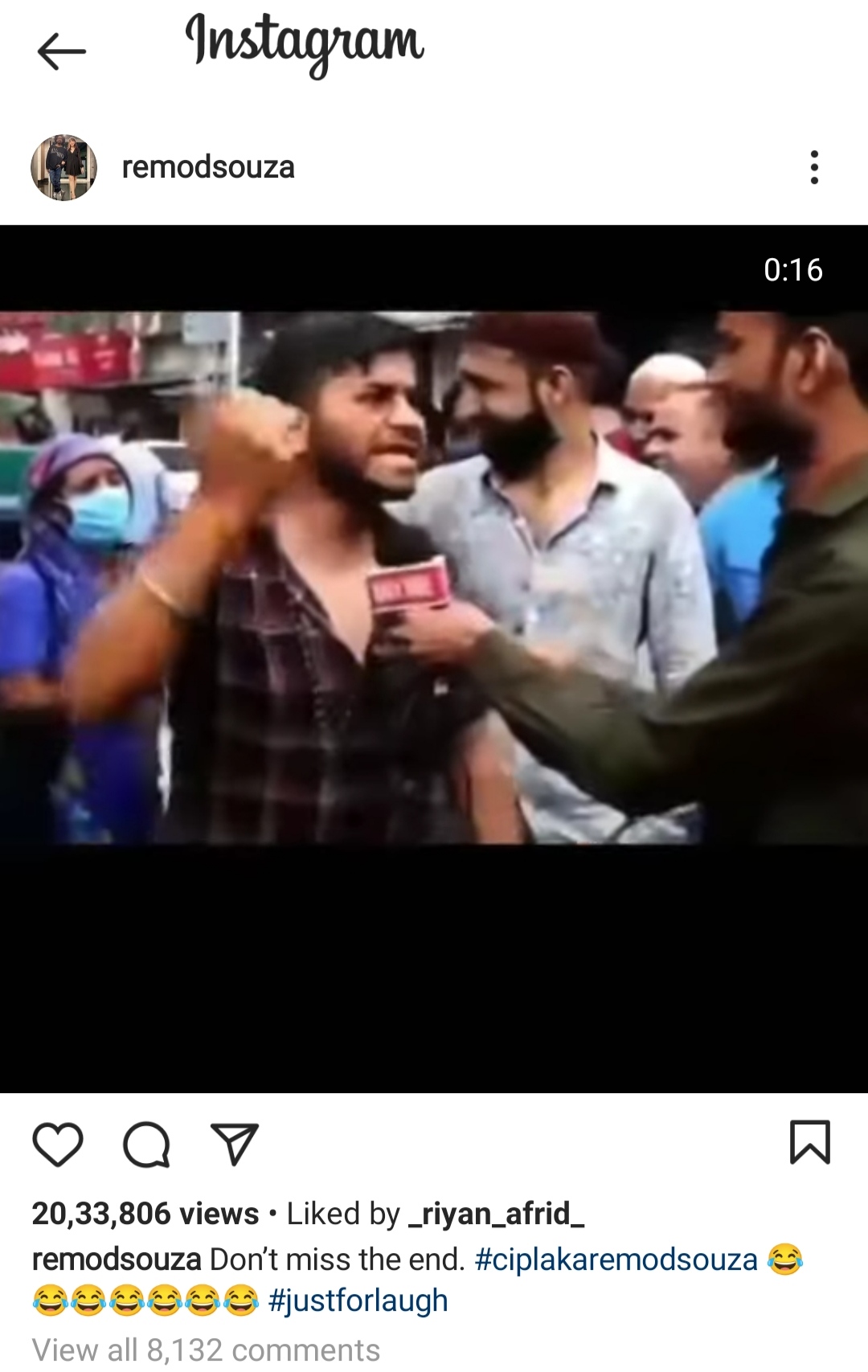 The clip at once went viral over the internet and it went on to garner 1 million view and 2 lakhs likes. The hilarious responses from many common man flooded in the comment’s section. Netizens were left in splits and took to the comments section to express the same, which led to a lot of spamming. Check out some of the responses: 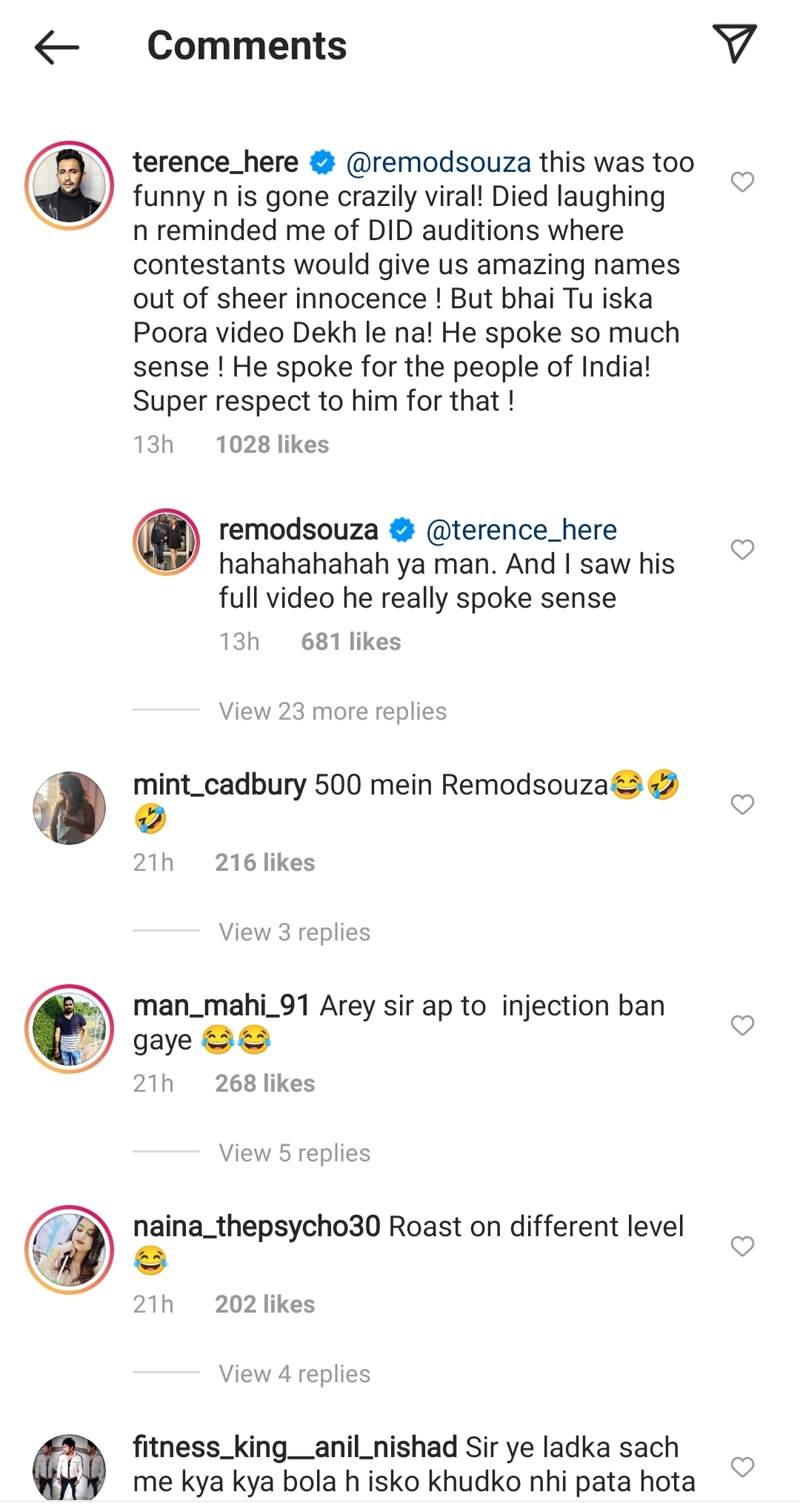 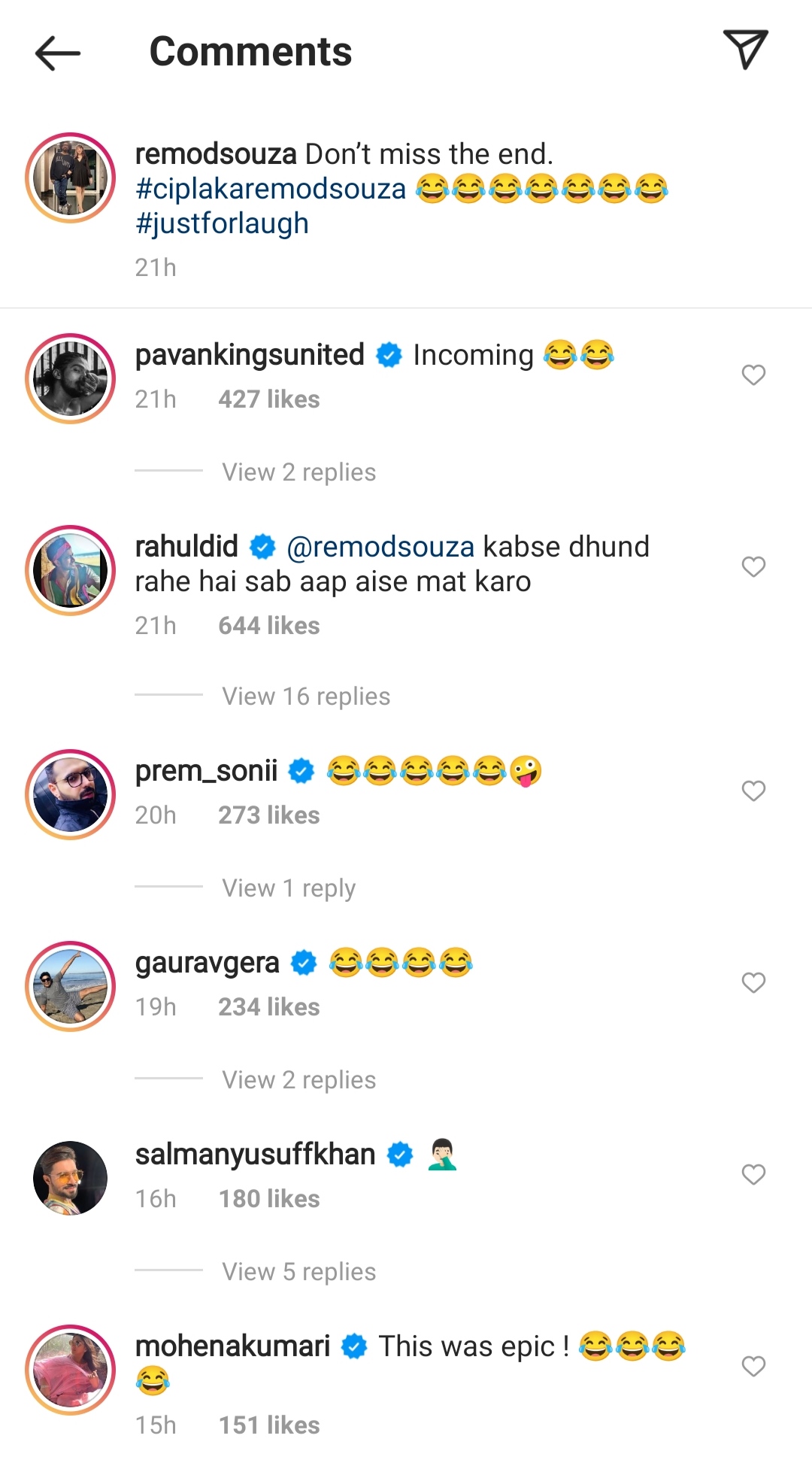 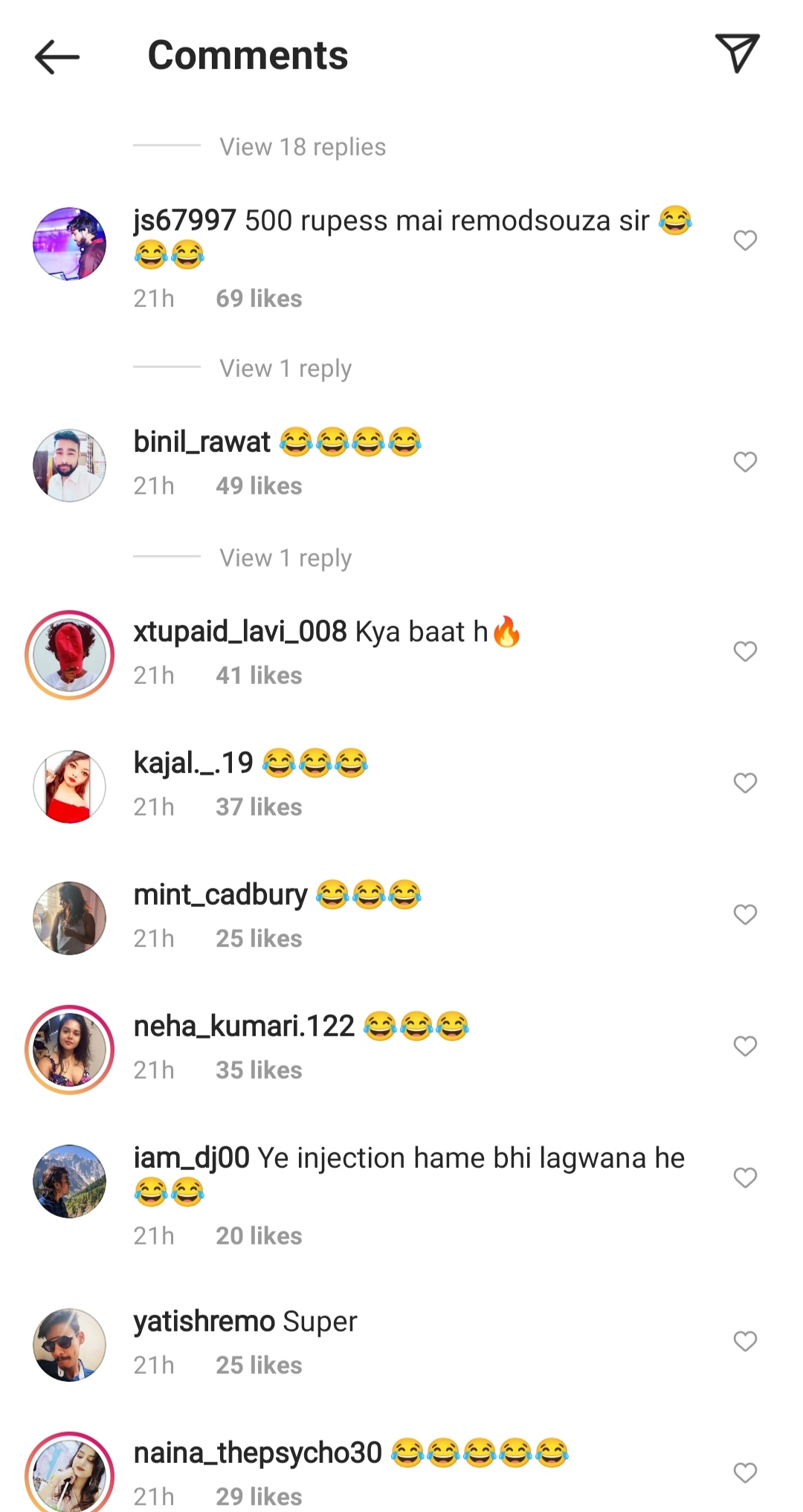