The Bollywood industry has grown manifold since it’s establishing years. It is from then that it has undergone several developments. One of the most common and modern day development is the level of intolerance towards trolls show by the Bollywood stars. 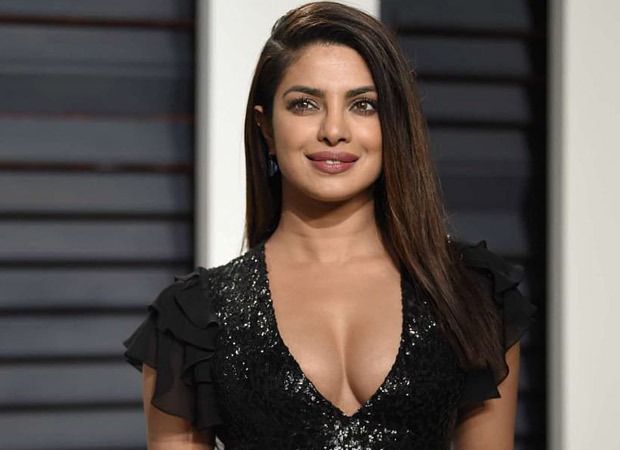 In accordance to that, there was a recent issue that came into light. The global icon, Priyanka Chopra took the initiative to talk about Donald Trump’s decision to ban Muslim immigrants in the country. Talking about it, Priyanka remarked:

“I just think you can’t put a ban on anyone. Generalising a type of people is really primitive.” This did not go down well with one of her followers, Adesh Gundecha, who Tweeted to her: “Priyanka, politics is not your arena yet. Better just be actress for now. WAIT!!” And Priyanka has been winning the Internet with her reply: “You’re right @adesh_1 why should an actress stand for humanity… It’s not our place right?”

You're right @adesh_1 why should an actress stand for humanity.. It's not our place right? https://t.co/BbaUnd6V14

Apart from the global diva, other Bollywood stars also took the initiative to present their views against it. One of the renowned star to do so was Alia Bhatt. In relation to that, Alia mentioned how she was super excited to read Rujuta Diwekar’s upcoming book. 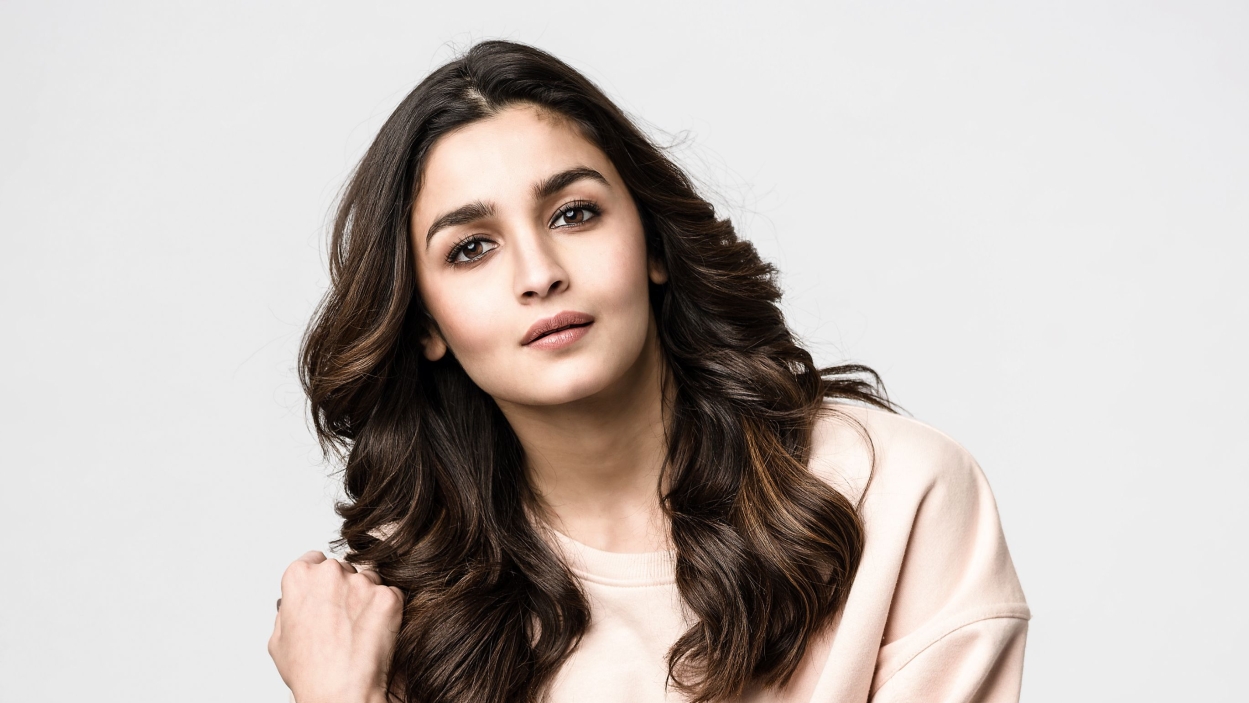 With an intent to hit her hard through a foul comment, a troll commented on her post:

“wow! she can read… or it’s her twitter handler who wants to read this book #dunno”

Alia soon noticed the tweet and was highly furious about it. She decided to dig in deep and come up with a befitting reply to this troll. Using all her sarcasm, she replied: