Kapil Sharma is a name which is known in every household of the entire country. He is undoubtedly the most renowned TV celebritiy of recent times. The ‘comdey king’ enjoys a huge fan following over social media. Perhaps, this is why he likes to interact with them on a regular basis. 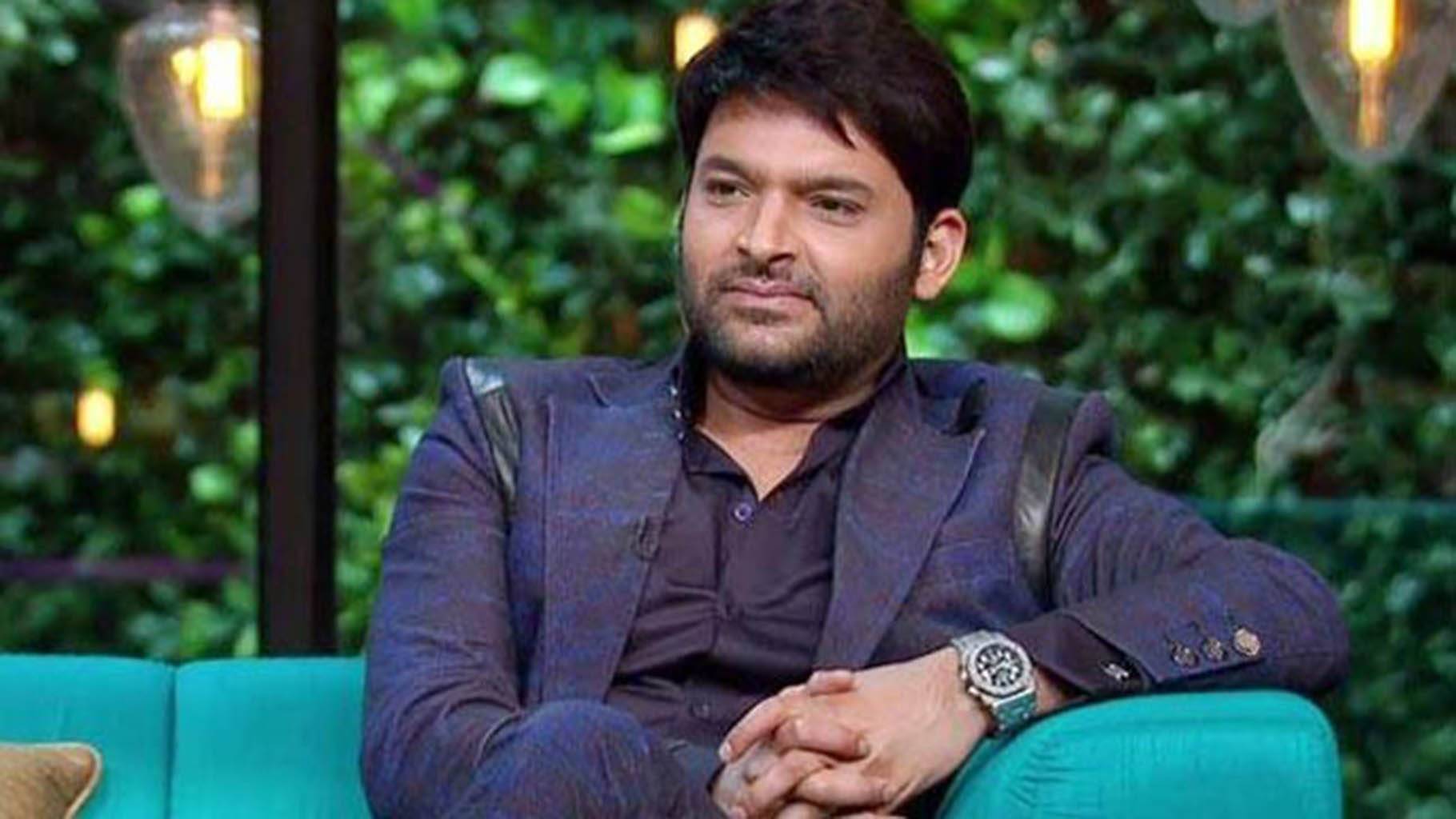 Recently, Kapil Sharma conducted a ‘Ask Me Anything’ session over Twitter. His session attracted thousands of question, which varied in nature. Many asked about his early career, his comeback with the show, his upcoming baby child and his future plans.

Out of the several questions that Kapil received, one out of the many was a pretty unique one. A fan of his tweeted by writing:

As anybody could expect, Kapil came up with a hilarious response to the question. Rising in his comic timing, Kapil replied to him by writing:

@KapilSharmaK9
I want to work with you sir.can i get a chane

This tweet was soon set on high alert as many people loved how Kapil responded with such a comic style. His response soon hit the buzz and all the media and his fans loved how the television star entertained many with his ‘Ask Me Anything’ session.