The former Miss Universe and the very talented Sushmita Sen is a name that everyone is aware of. She has been a part of the Bollywood industry since a long time now and has rightfully established her presence in it. In a recent development, she held an ‘ask me anything’ session on Twitter. She did so in order to interact with her fans and have a nice time with them. 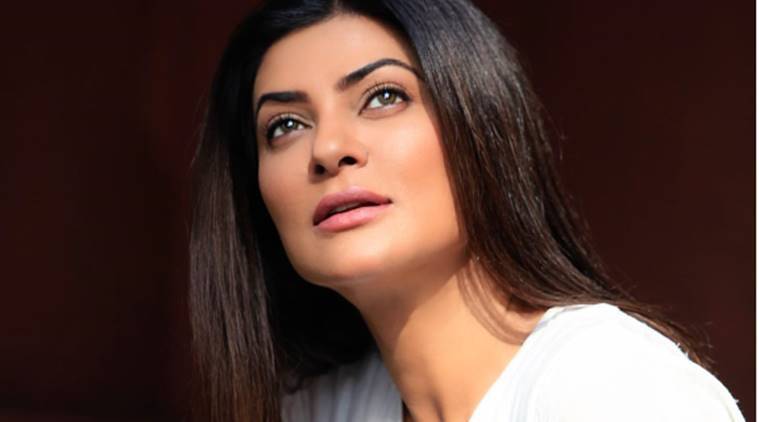 Various range of questions appeared, many were about her life, career choices, childhood and her latest web series, Aarya. The fans also questioned her about her hobbies, inspiration and fears. In the same question answer round, many also asked her about nepotism in Bollywood.

Out of all the questions, a fan specifically asked her about how she survived nepotism in the industry. She asked:

“How you survived “Nepotism in Bollywood ??”

Sushmita came up with a pretty straightforward and decent answer to the question. She answered by writing:

“By focusing on my Audience…YOU GUYS!!! I will continue to work as an actor as long as YOU want to see me!! #simpleenough #AskAarya”

By focusing on my Audience…YOU GUYS!!!👊❤️🤗 I will continue to work as an actor as long as YOU want to see me!! #simpleenough #AskAarya https://t.co/or0a3Myz8c

Sushmita’s take on the idea of nepotism was in high buzz among the media as well as her admirers. People highly appreciated how the actress came up with a lucid and decent answer, without allegeding anyone. 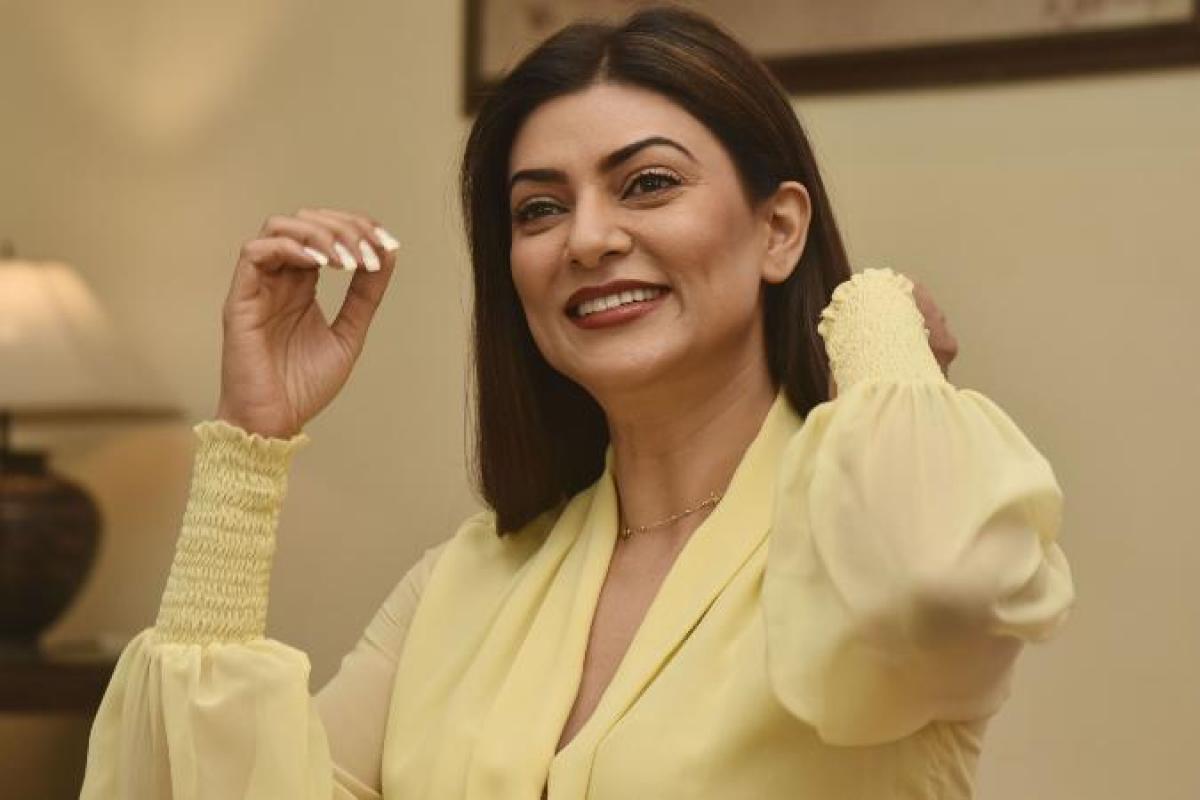 Her reply did not have any intent to go against anyone or highlight crispy controversy in the industry. This is perhaps why her response was loved and applauded by many.