Following the recent trend of celebrities interacting with their fans, Pooja Hedge wanted to connect with her fans too, and in an Instagram session or share your pictures in certain situations, she lit up the internet with candid images that one would have never expected to see. 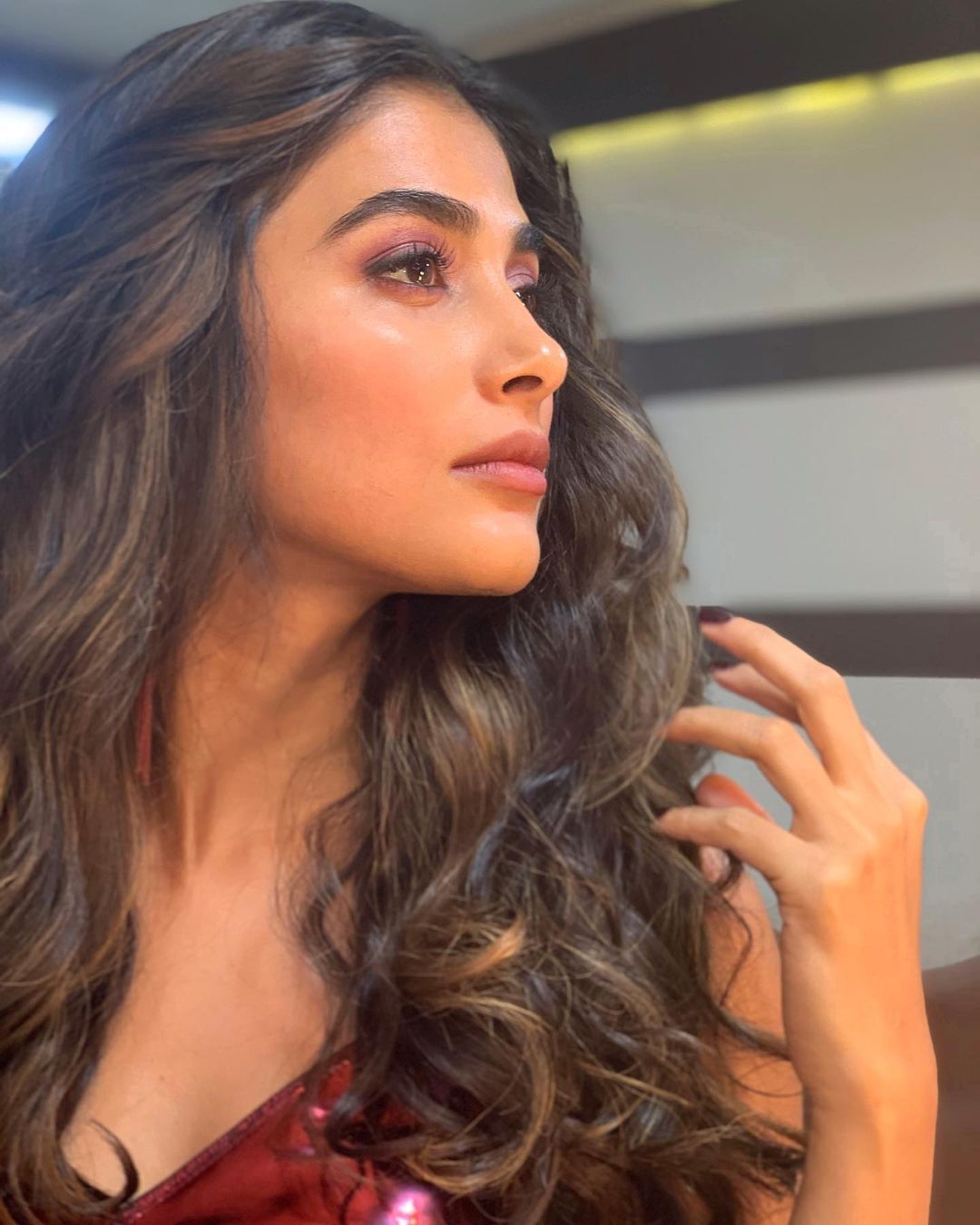 Despite responding to most of the images, she failed to react to a few and she made it up with a very sweet apology. She also shared pictures of her in a pool wearing a floral bikini, her most awkward moment, her birthday celebration on the sets of Ala Vaikunthapurramulo with Allu Arjun and the team, lazing in bed, and a no make-up photo of her feasting on a burger.

When she was asked to share a picture of Jr NTR with whom she worked in the 2018 Telugu film Aravinda Sametha Veera Raghava, she posted a cute memory with his son, Nandamuri Abhay Ram, instead. She penned, “Here’s Jr Jr NTR instead…the only toys we could play with on set…hairspray! #cutie #setlife.”

Pooja concluded the session by penning, “Pooja ended the session by thanking fans for their requests. “That was fun! Thank you for all those responses. Tried to as many as I can, really searched through my photo book for this one! Muahhhh,” 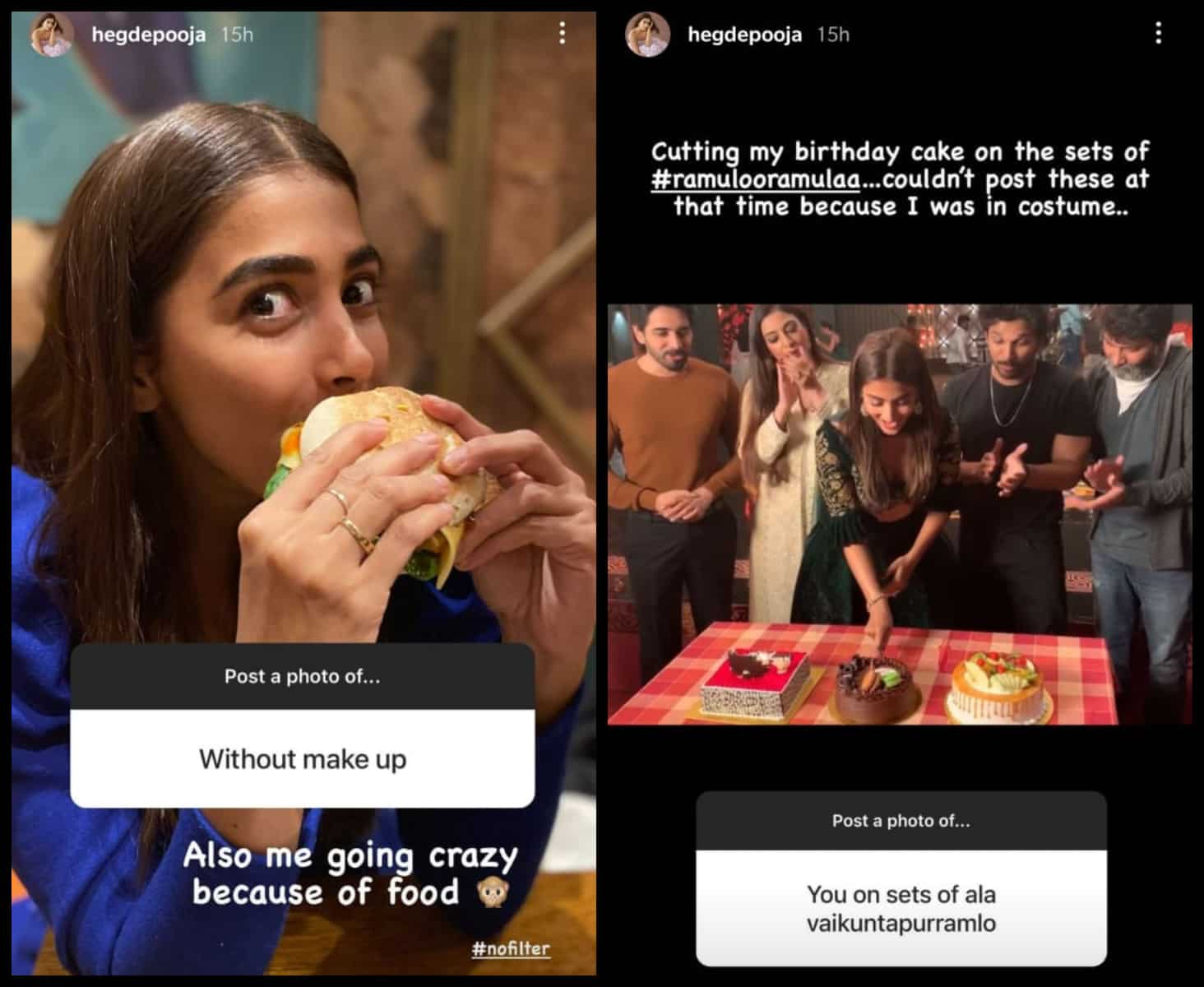 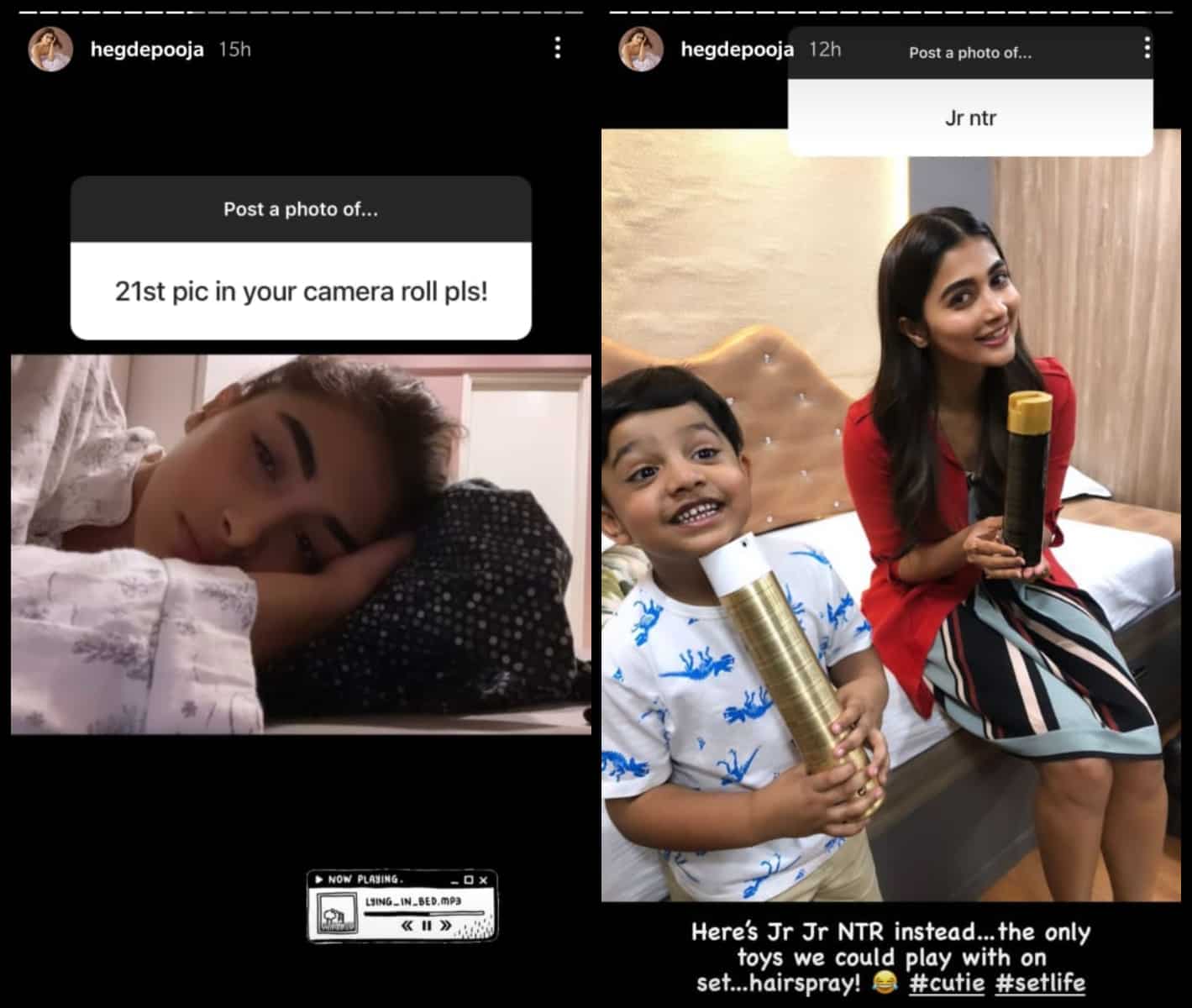 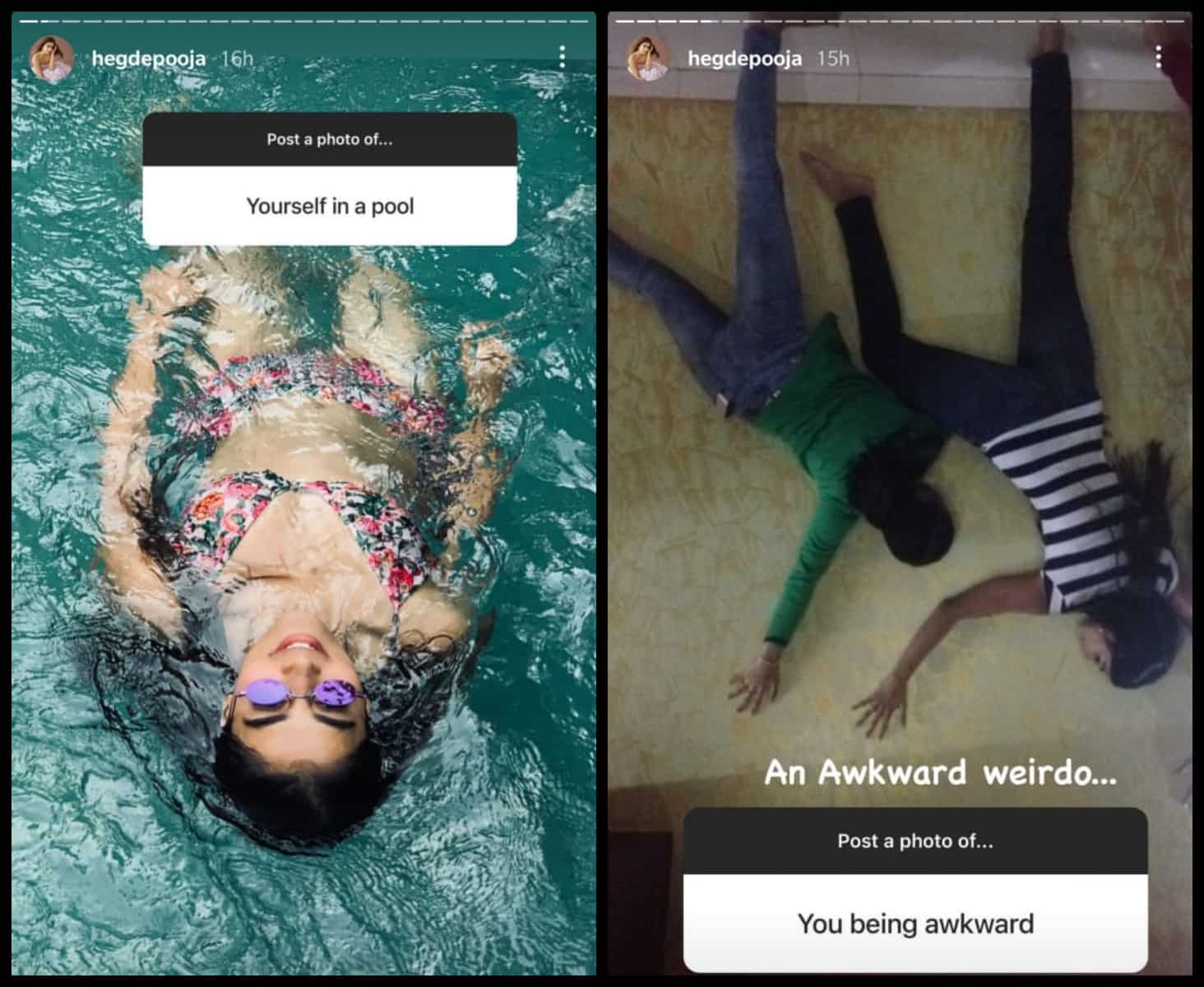 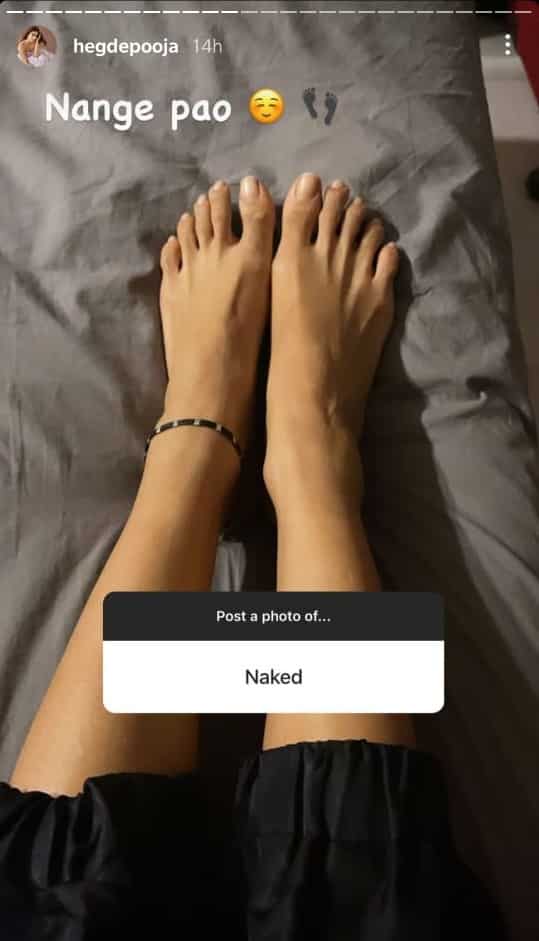 On the professional front, she is working on three massive projects which include Bhaskar’s Most Eligible Bachelor with Akhil Akkineni, Radha Krishna Kumar’s period drama Radhe Shyam with Prabhas, and Koratala Siva’s Acharya alongside Chiranjeevi, Kajal Aggarwal, and Ram Charan.

In Bollywood, she is also linked with ambitious projects like Cirkus which is going to be directed by Rohit Shetty. This movie is based on the 1982 Bollywood blockbuster Angoor which was once again based on William Shakespeare’s play ‘The Comedy of Errors’. The film also casts Ranveer Singh and Jacqueline Fernandez. Apart from this, she is also a part of ‘Kabhi Eid Kabhi Diwali’ alongside Salman Khan.