The Hindi film industry is full of stories of catfights between actresses.There have been a lot of fights involving likes of Kareena Kapoor, Bipasha Basu, Priyanka Chopra, Sonam Kapoor and Deepika Padukone.

But there was such a quarrel, in which the fight went to such an extent that one actress slapped the other one damn hard on the sets of a film. 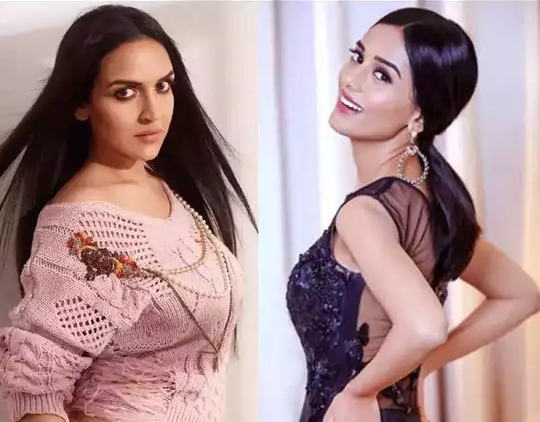 It was a dispute between Esha Deol and Amrita Rao. The incident is about 15 years old, which Amrita Rao would not have forgotten even today. Amrita wouldn’t have thought that Esha would slap her in public.

This quarrel became a sensation in the entire Bollywood industry and there were a lot of controversies that followed the incident. Let us describe what was the whole matter.

This incident is from the year 2005-06. At that time Esha Deol and Amrita Rao were shooting for the film ‘Pyare Mohan’. Apart from them both, Fardeen Khan, Vivek Oberoi and Boman Irani were in the film.

Why Esha Deol had slapped Amrita then, she disclosed this in an interview given to Times of India. She explained why she was forced to slap the teeth out of Amrita’s mouth. 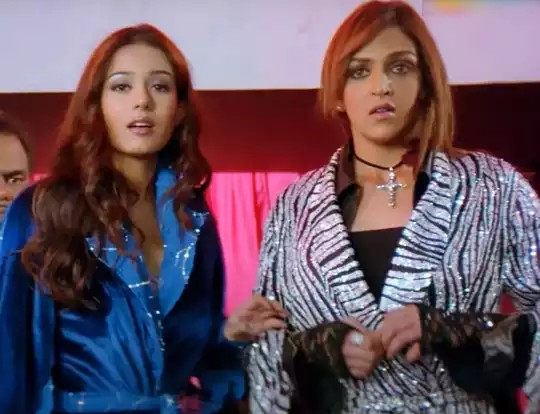 Esha Deol had said, “One day after pack-up, Amrita abused me in front of my director Inder Kumar and the cameraman. I thought she was totally wrong. At that time, to save my self-respect, I got angry and slapped Amrita.”

“I have no regrets because of what Amrita did to me at that time, she deserved it. I stood up at that time to protect my self-respect and dignity.”

However, things got well between Esha Deol and Amrita Rao later. Esha had told in the same interview that when Amrita realized that she had done wrong, she apologized to her.

Esha Deol is away from the film world today. After marrying businessman Bharat Takhtani in 2012, Isha took a break from acting. She is the mother of two daughters. 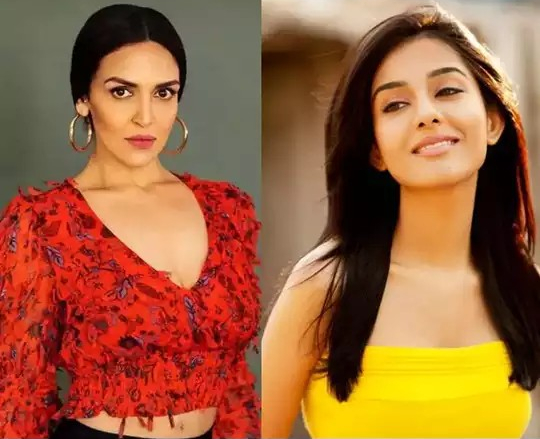 At the same time, Amrita Rao is also busy in her family life after taking a break from acting. She is the mother of a son.