Virat Kohli with Maniesh Paul at his new restaurant

World Renowned cricketer and former captain of team India Virat Kohli recently gave a glimpse of his latest project named One8 Commune in Mumbai where he has converted legendary singer Kishore Kumar’s bungalow known as Gouri Kunj into a restaurant. 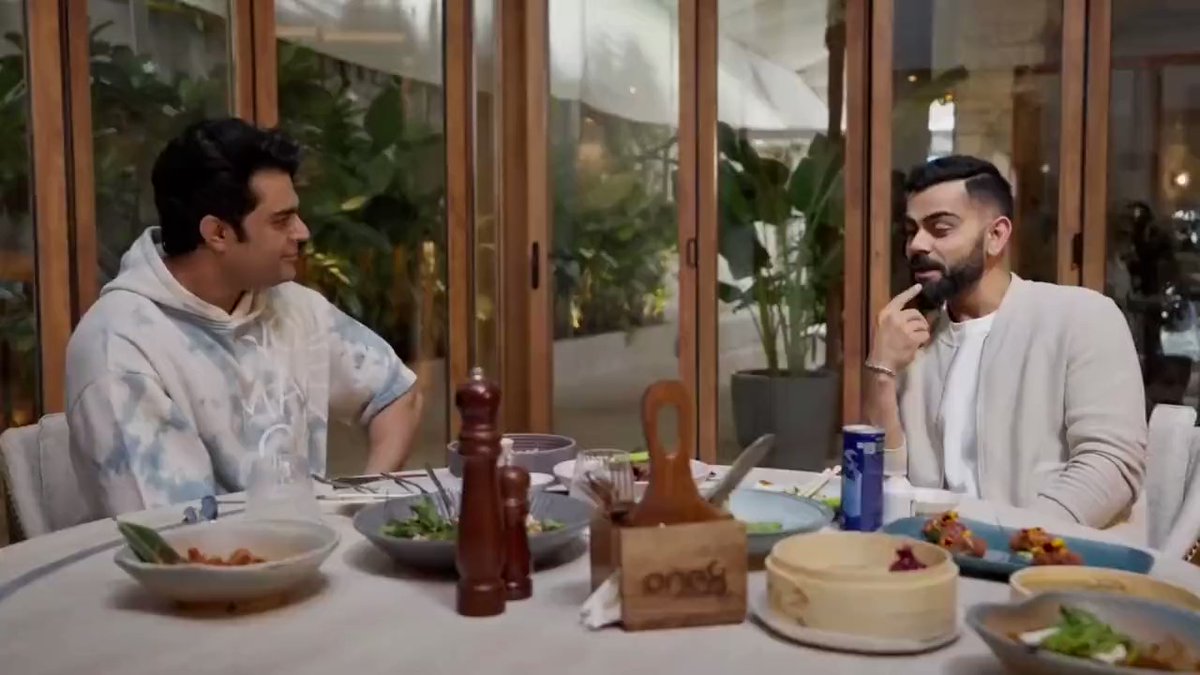 In the video that went viral, Virat said that food is his biggest priority, and he wants his customers to keep coming back for more.

“The vibe is chilled out,”

he said at the beginning. Reportedly, Virat Kohli gave popular television host Maniesh Paul a tour of his swanky restaurant, and the two of them try out the food, while Virat laughs at his attempts to use chopsticks. Maniesh praises Virat’s level of involvement and the youth icon says,

“I don’t get going with anything if I can’t be involved. If I’m attached to a project, I need to be invested.”

He went on to say that the food quality ‘speaks for itself. 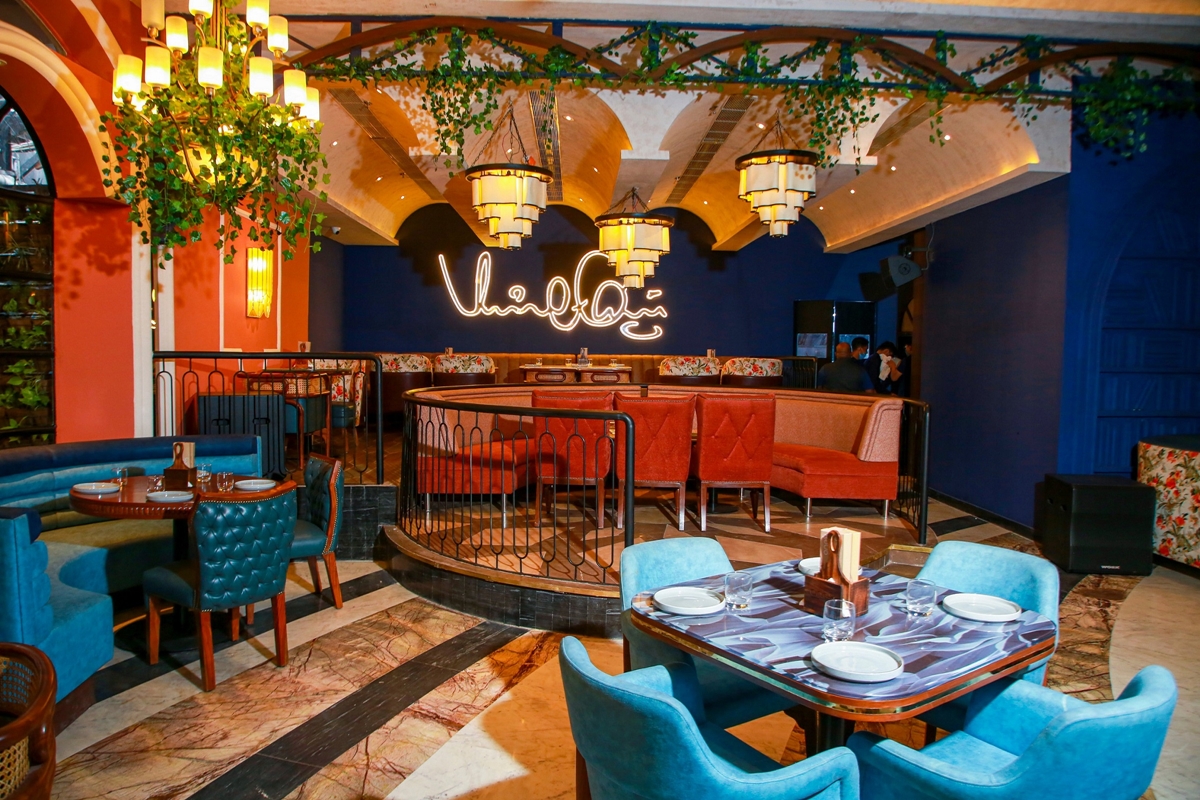 Then Maniesh asks Virat about his Worst Food Experience to which Virat replies by recalling his recent trip to Paris with his wife, actor Anushka Sharma, and their daughter Vamika,

“For vegetarians that was a nightmare, there were not many options. And there was a language barrier.”

Talking about why he chose Kishore Kumar’s old bungalow, Virat explained that he is a die-hard fan of the singer and also sang one of Kishore’s famous melodies for fans “Mere Mehboob Qayamat Hogi.”

“His songs have really really touched me. One person asked me who would you have liked to meet, I would have said Kishore Da always because he was just charismatic.”

Apart from this outlet in Mumbai, Virat Kohli also owns a chain of restaurants with the same name, which has outlets in several cities including Delhi, and Pune. He also has several other businesses and has invested in brands as well.

Virat is now back in form with Asia Cup 2022 and is now busy with the T20 World Cup, which will be held in Australia from October 16.