Tejasswi and Karan getting married?

National crush Mrunal Thakur and most popular TV actress Tejasswi Prakash recently cross paths at an award function. Popular film star and the Naagin actress were at the event in Mumbai, receiving an award respectively. The media persons spotted Tejasswi with her boyfriend Karan Kundrra while Mrunal was attending the awards show alone. 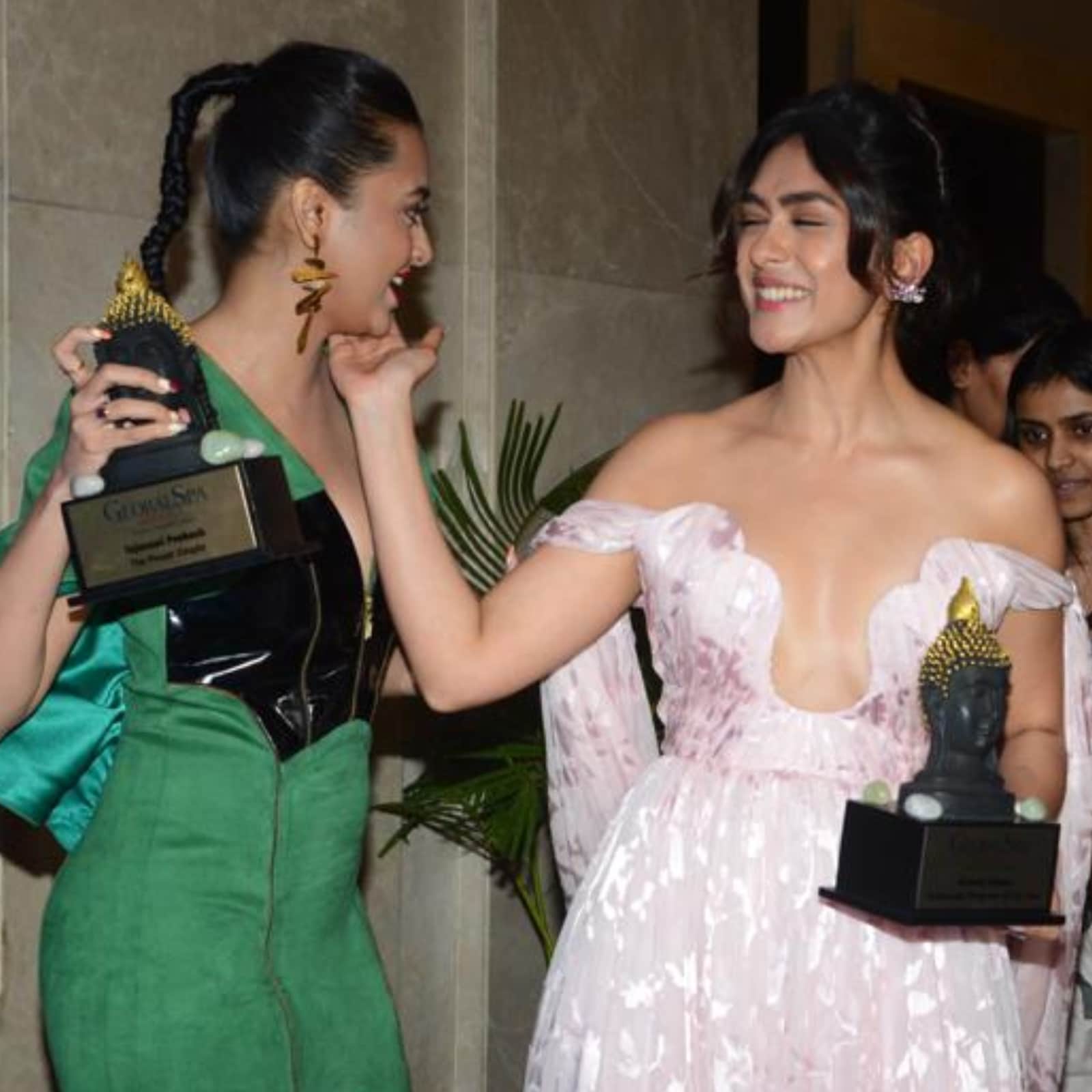 In a video shared by the media, Tejasswi and Mrunal greeted each other after the awards show came to an end. Tejasswi and Karan were posing with their awards when Tejasswi spotted Mrunal making her way to get snapped by media and photographers. The actresses had nothing but love and warmth for each other. They both greeted each other with a kiss on the cheek and a hug. They exchanged a little conversation before Mrunal made her way to the stage. 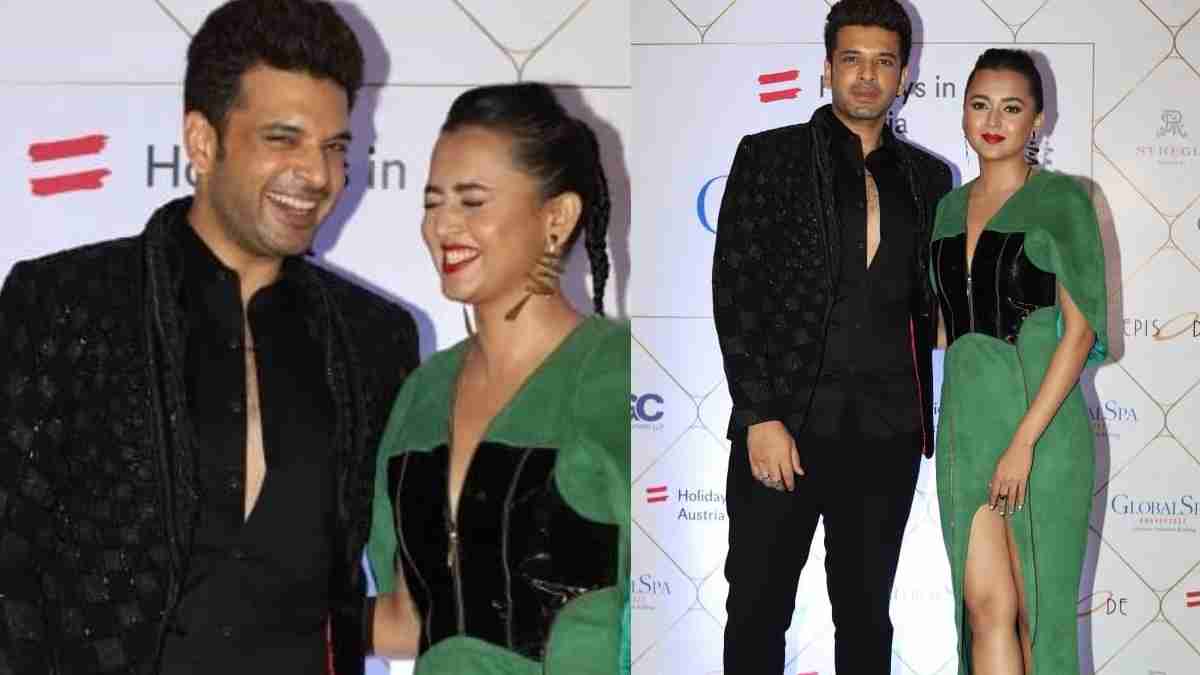 While Mrunal and Tejasswi were seen having a convo, Karan was busy handling the wedding question for the nth time. The actor, who has been dating this cutie since Bigg Boss 15, was asked about the couple’s wedding plans. The Karan couldn’t help but laugh out loud with the repeatedly asked question.

Tejasswi and Mrunal are fortunately very successful in their respective careers. Not only did Tejasswi win Bigg Boss 15 this year, but she also bagged the lead in Naagin 6. She has won a few awards as well, one of which was the Best Couple award with Karan.

On the personal front, the actress has been doing well. She recently bought a home in Goa. A few months ago, she also became a proud owner of a luxury car.

On the other hand, Mrunal has been starring in films back-to-back. She appeared in Jersey earlier this summer with Shahid Kapoor. She recently made her Telugu film debut with Sita Ramam, opposite Dulquer Salmaan, giving a remarkable performance that not only impressed her fans but Kangana Ranaut as well.