Sri Krishna Janamashtmi is one of the most auspicious occasions and is celebrated with utmost joy and excitement across India and other parts of the world. Lord Krishna devotees observe a fast as they celebrate the birth of the almighty Lord Krishna.

The day is followed by a number of special events including  Dahi Handi where a human pyramid is formed to break the clay pot filled with Krishna’s all-time favorite  – butter, curd, ghee, and nuts as Lord Krishna used to do.

Mythological television shows have often enlightened us with several interesting stories and there are so many series that have been made on Krishna’s life. Moreover, they’ve all turned out to be a big hit among viewers. 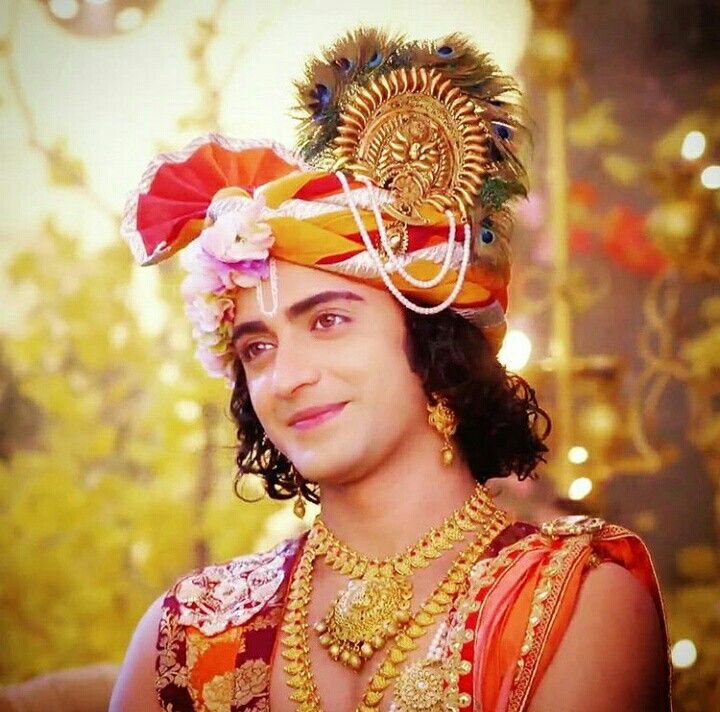 Sumedh Mudgalkar made into headlines when he participated in the reality show named Dance India Dance and was called ‘Beat King.’ After that, he went for a  few youth-based shows but it was the show named  Radhakrishna that gave him an enormous amount of fame love, and recognition.

His portrayal of Lord Krishna is loved by almost everyone and not only in India but abroad as well. Glimpses of the show are often seen on Instagram reels too. Mallika Singh portrays the role of Radha and their chemistry is loved by their fans. 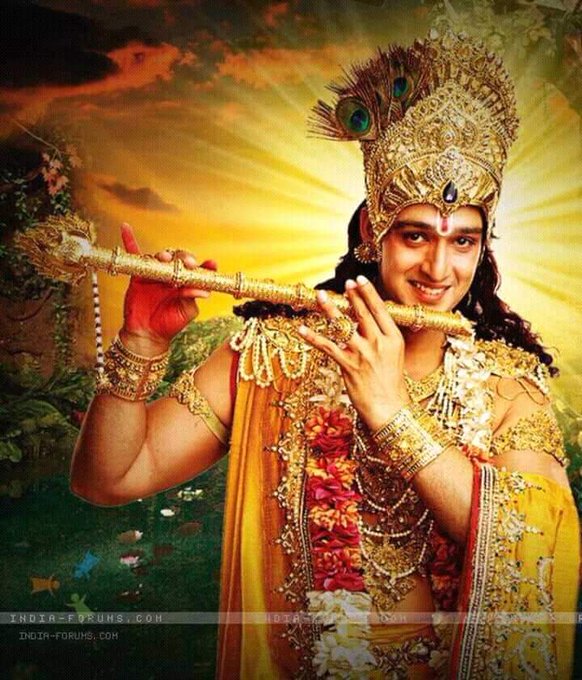 His astonishing acting skills had impacted us so much that whenever someone talks about Krishna automatically his face comes up in our mind.

With a sweet smile and calmness on his face, Sourabh convinced the audience that he was perfect for Krishna’s choice. The show was a superhit and even after so many years, it is still telecasted on Star Bharat and Hotstar. 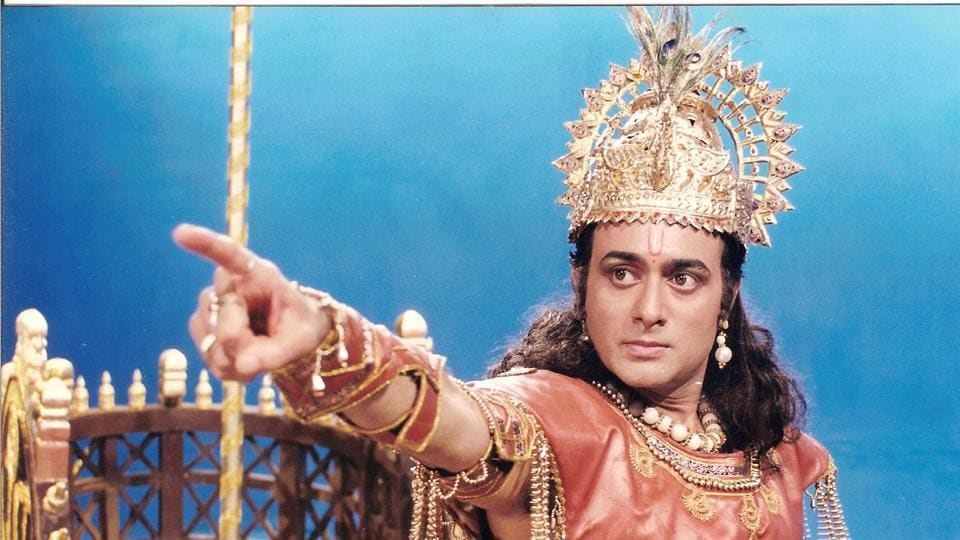 Nitish Bhardwaj portrayed the character of Lord Krishna in BR Chopra’s Mahabharat that aired on Doordarshan.  After this show, Nitish fan base reached heights and the actor was later seen as Lord Vishnu in the series, Vishnu Puran. Sarvadanam D. Banerjee is still remembered as Lord Krishna from Ramanand Sagar’s popular show, Krishna. This show aired on DD Nationals in the 1990s. People used to touch his feet in real life. That was the impact he created with his astonishing acting. 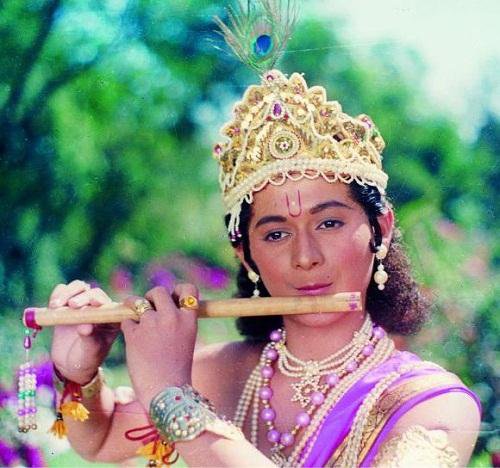 Swapnil Joshi became an overnight sensation after playing the role of the teenage character of Kanha in Ramanand Sagar’s, show . The actor is now a popular name in the Hindi and Marathi entertainment industry. People used to wait for weekend to witness him in role of Sri Krishna.