Maqsood Mahmood Ali popularly known as Lucky Ali is an Indian singer, composer, and actor. Throughout the 1990s, Ali was a vital figure in Indi-pop with huge number of super-hit singles and albums as well.

Not everyone is aware of the fact that Lucky Ali  began his acting career as a child artist. He acted in several films such as Kuwara Baap, Chhote Nawab, Yeh Hain Zindagi, Ek Baap Che Bete, and Ginni Aur Johny.

Later ,while exploring himself further he realized that he was not so interested in acting so he decided to shift his career and stared studying the ballet style of singing and in 1997 he released his very first album named “ Suno”.

After that he was given opportunity to give his beautiful voice to Bollywood, he performed Ek Pal Ka Jeena and Na Tum Jaano Na Hum and both of them were featured in Kaho Naa… Pyaar Hai in 2000. 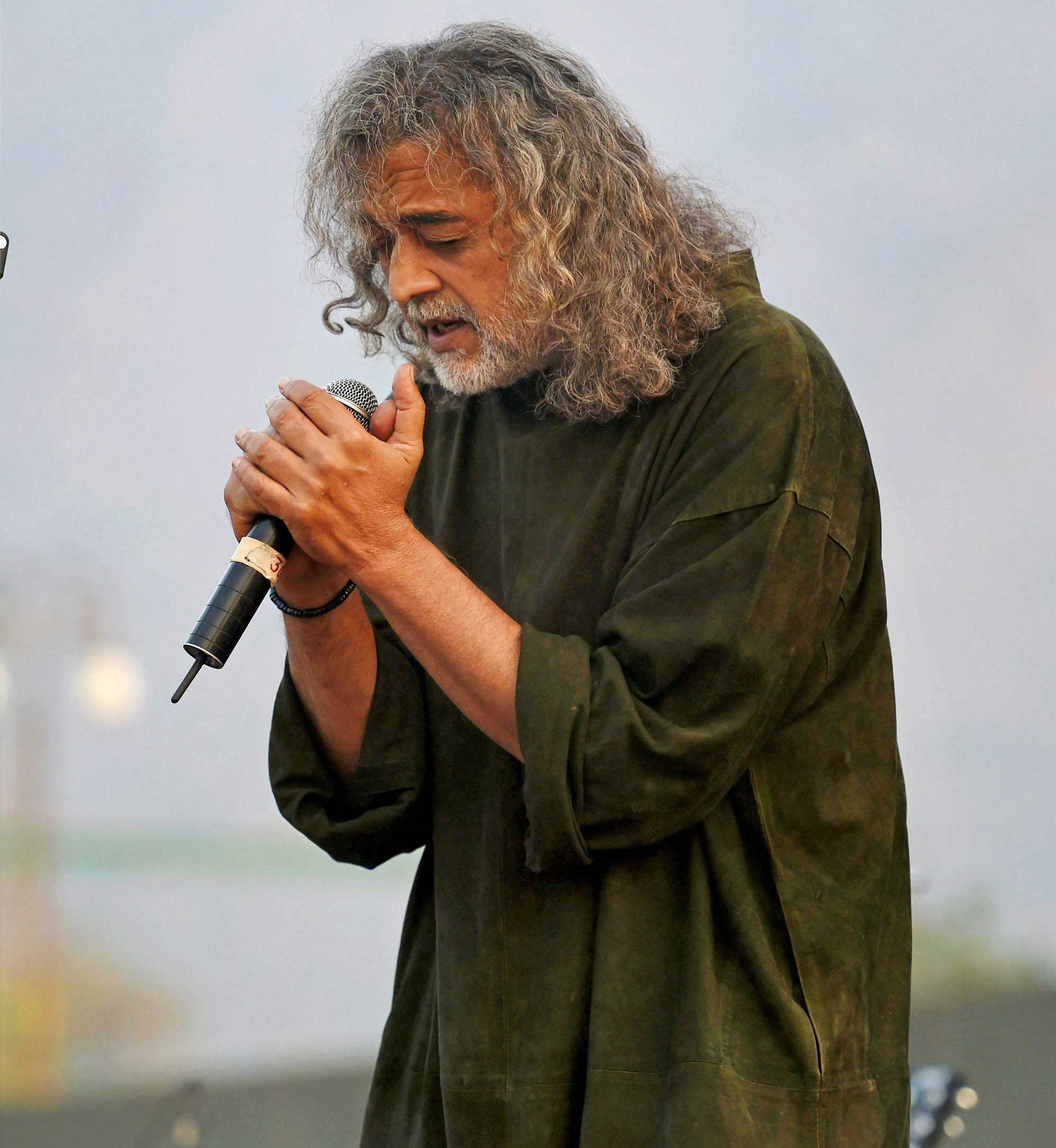 He was awarded with Filmfare Award IN 2001 for Best Male Playback Singer for the song “Ek Pal Ka Jeena”.

The talented singer was nominated for Best Playback Singer Male in 48th filmfare awards for Aa Bhi Jaa, For the movie Sur, however he lost as  Sonu Nigam Took away the award.

Ali never looked back since the day he stepped in music industry and he’s held responsible for some of the most daring yet pleasing singles in the world of music.

Despite having massive fan following and popularity , he has always maintained  distance from the world of entertainment but it does not mean that nobody talks about him.

He is really very active on social media, and his fans and supporters never miss a chance to discuss him. He posts more often on his socials and keep giving life update to his admirers.

However, his latest post has received a lot of feedback and reactions from people.

Why Lucky Ali is in Headlines?

Lucky Ali’s fans and admirers have always adored and appreciated his posts, but  lately something strange happened  when he posted about his faith. On Monday, Lucky Ali shared a photo on his Facebook page. The photo was about Prophet Mohammad with the caption,

Even though Lucky didn’t post anything controversial, his post received so much attention for some reasons which are still unknown.

As many people are getting wrapped in religious cant ,these religious comments led to verbal religious conflict in his comment section.

As situation was getting out of hand , Ali replied to one of those comments saying,

His reply went viral like a fire. It gained 2.6K  likes and numerous  comments.

Moreover, one group of people raised their displeasure over the scenario while other one applauded Lucky Ali’s calm and pleasant remark.

Apart from these conflicting comments, many mature remarks were also spotted by the users who did not wish to create a rift amongst people based on their religious beliefs and  talk about respect, love, and harmony between the two religions instead.

Lucky Ali left the entertainment world years ago from now. He does live performances throughout the United States of America .

Even though Lucky Ali have left the industry, but he hasn’t abandoned music. Music runs into his veins .Admirers & Fans  still talk about his songs and videos from his live show. Lucky Ali’s  soulful melodies , never fails to warm the hearts of his listeners. Ali has created a bar for the indie-pop music culture. These days his songs are really very famous on Instagram reels 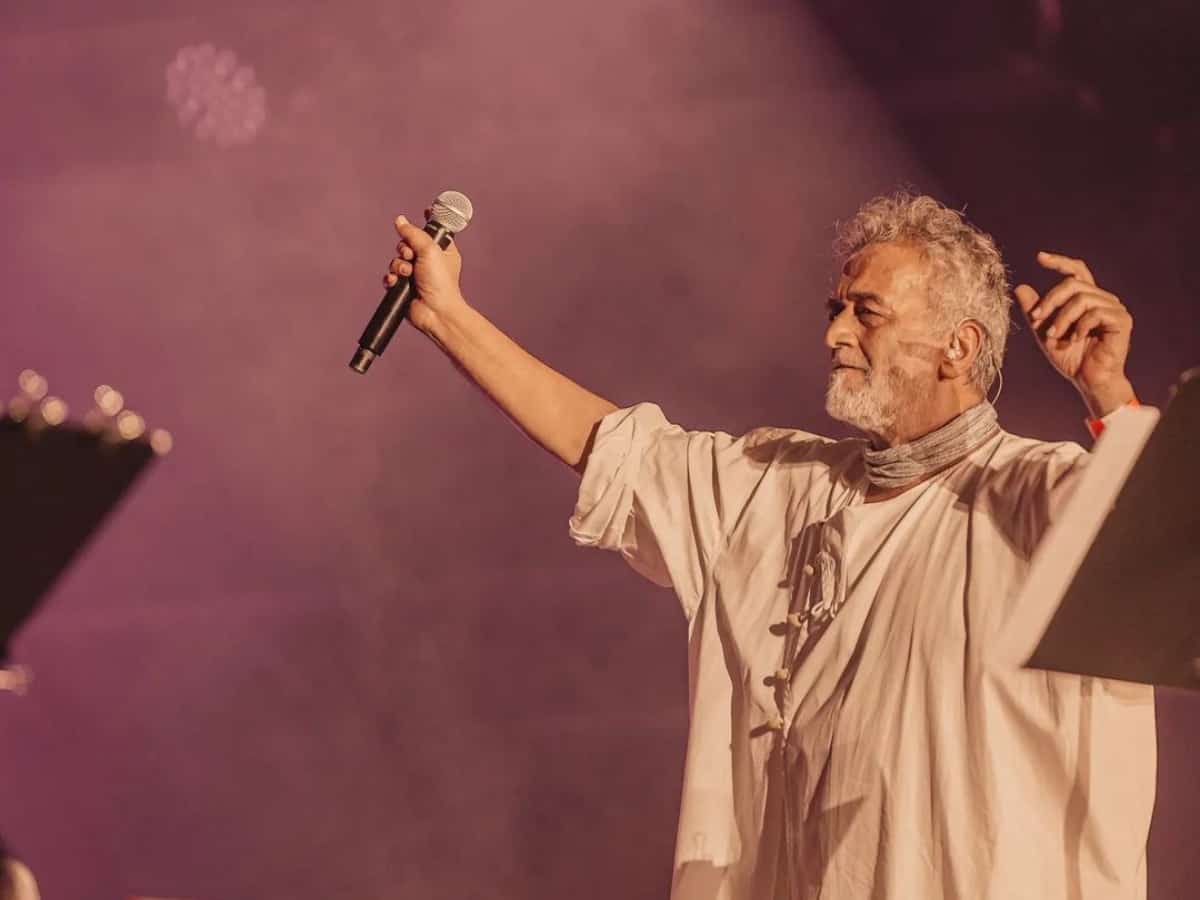 When KRK Insulted Junior Bachchan And Got A Fitting Reply

10 Pictures That Prove Nobody Can Match The 'SWAG' Of Dubai