The King of Comedy

Whenever we hear the name of comedy king ‘Johnny Lever’, his iconic portrayals in blockbuster movies hit our mind, isn’t it? He is undoubtedly one of the best comedians and a marvelous actor in the Indian film industry.

We all know that Johnny has been entertaining us through his astonishing performances in some Bollywood super hits and there is no denying that.

In case you don’t know, we would like to tell you that Johnny Lever is the first standup comedian in India. He has acted in more than three hundred movies and has worked with some renowned celebrities in this article, we will tell you some facts about Johnny that we bet you didn’t know before.

Some Lesser-Known Facts About Johnny Lever Born on 14th August 1957, Johnny Lever is 65 years old. He is originally a Hindu by religion and took birth in Andhra Pradesh later he was brought up in Dharavi. 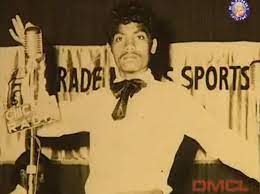 He went to school but dropped out in the 7th standard due to financial conditions. Later, he started doing some jobs to manage his expenses. He had also spent some time in Hyderabad where he had mastered the art of comedy. 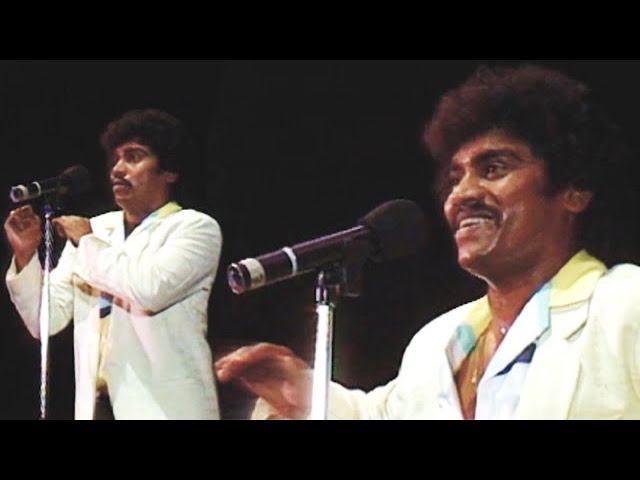 He got his name ‘Johnny Lever’ while mimicking some of the senior officials in the Hindustan Unilever company where his father worked. He started earning well from the stage shows and even traveled the world due to the shows and gained popularity as well. 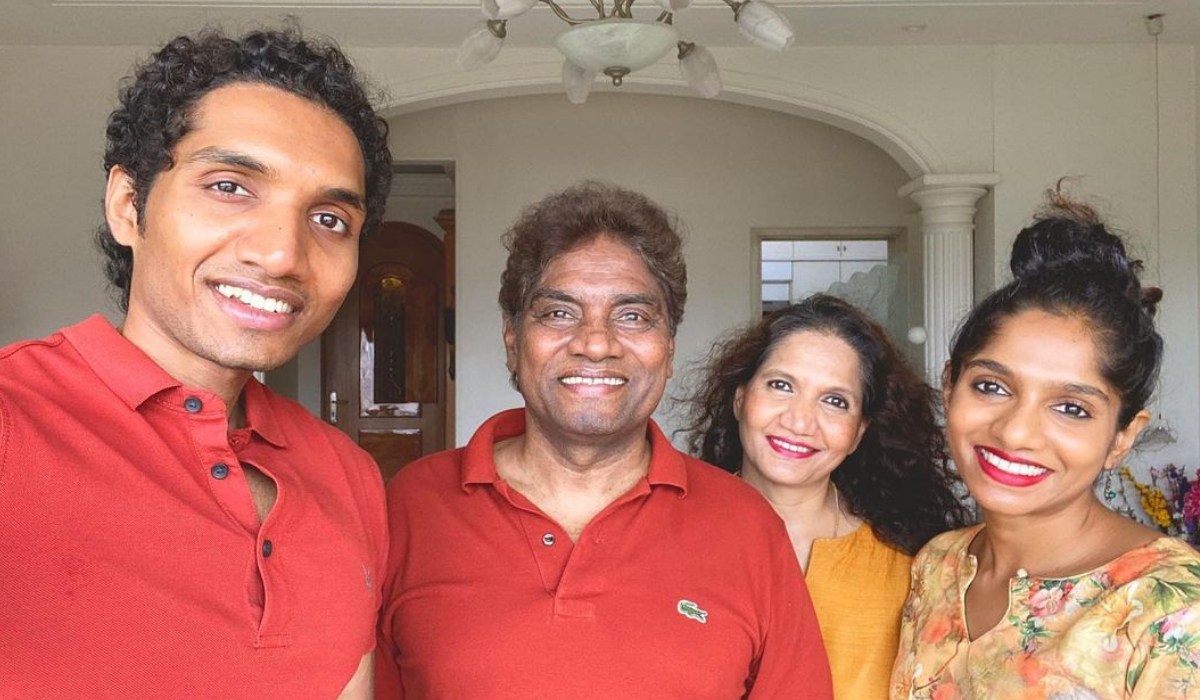 Johnny is happily married to his wife Sujata and has two children. Johnny Lever’s daughter Jamie Lever initially worked as a marketing executive in London but after some time she started following her father’s footsteps and stepped into acting. The father-and daughter duo has done over a hundred and fifty shows together. His younger brother Jimmy Mosses is also a famous stand-up comedian. 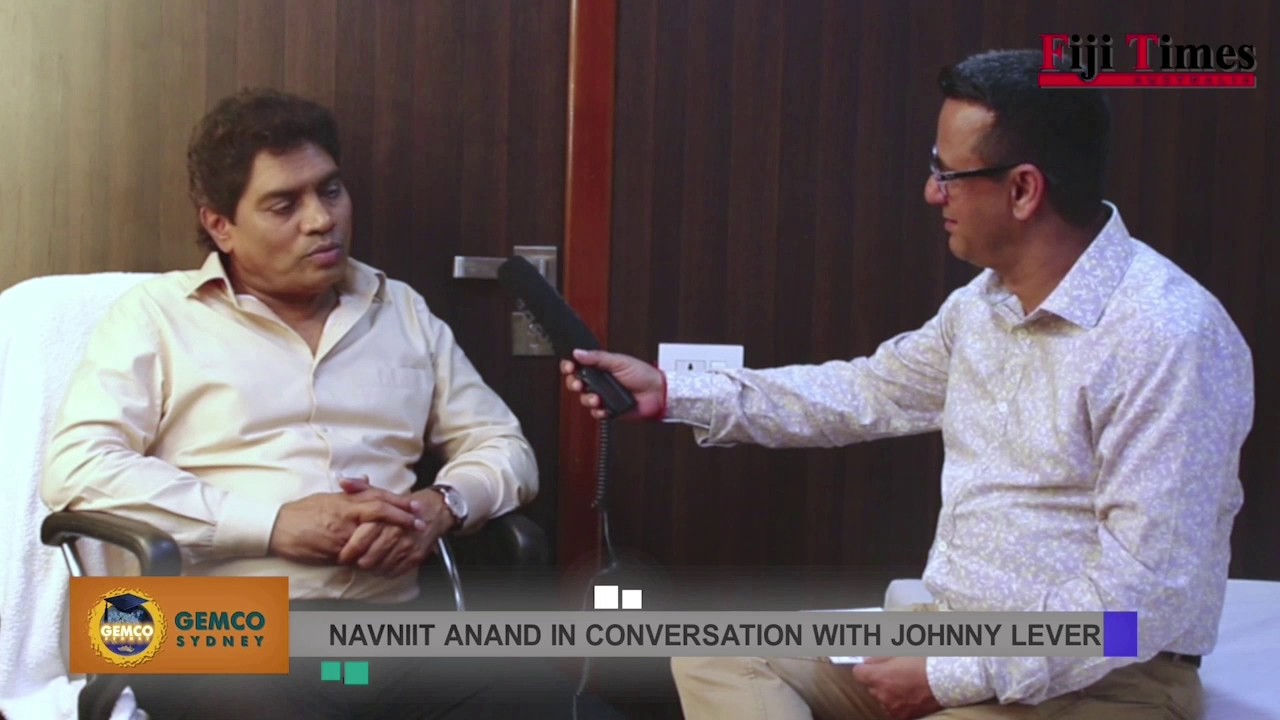 Very few people know that he started practicing Christianity after his son’s miraculous recovery from cancer. Johnny Lever’s son was initially detected with throat cancer and at that time Jonny took a break from comedy. After a few days, his son miraculously recovered. 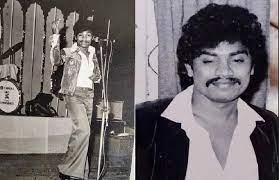 He made a comedy cassette called Hasi Ke Hungama which gave him fame. He is presently the president of the Mimicry Artist Association Mumbai (MAAM). Johnny performed in a charity show called Hope 86 in the year 1986. He performed in front of some renowned people from the Bollywood Film industry. His talent got recognized and Gul Anand offered him the film Jalwa. After this, there was no looking back for this actor.

Johnny is a stand-up comedian since 1993 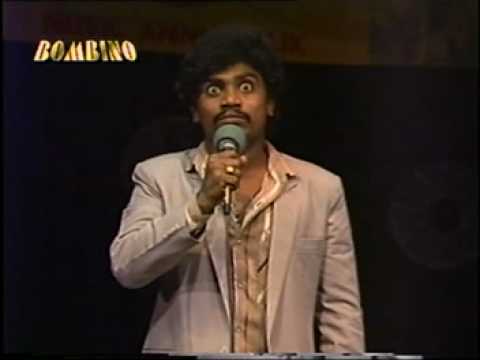 Despite getting roles in the movies, he continued working in the shows as a stand-up comedian and he also appeared in a TV episode in 1993. Lever also hosted his show on Zee TV called Johnny Aala Re. In 2007 he appeared as a judge in the Comedy Circus. He also worked in the Tulu movie Rang.

The awards he earned 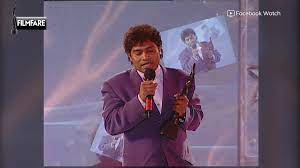 Johnny is a disciplined and Punctual man 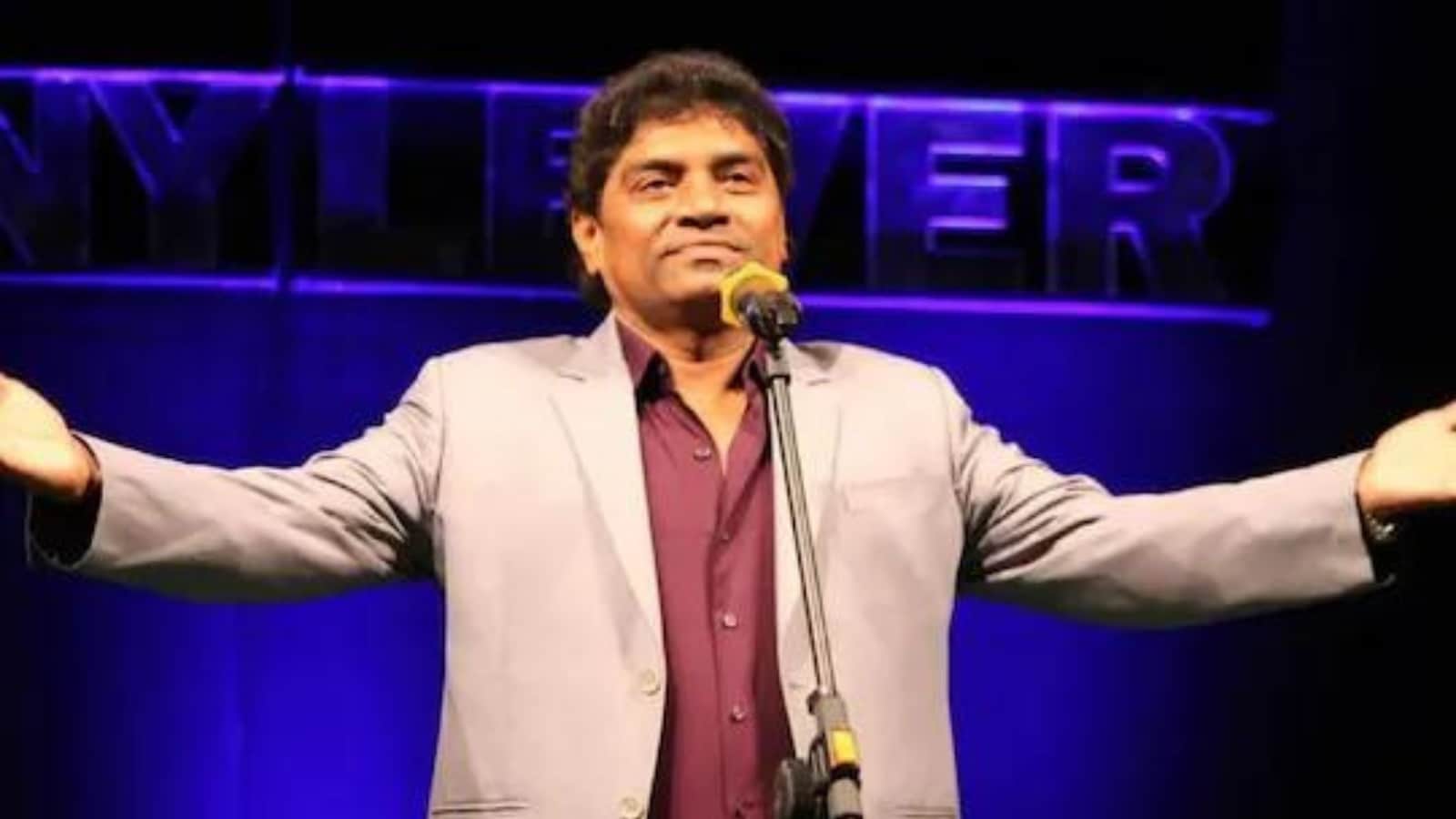 He is so punctual that he always reaches the movie set one hour before the scheduled time.

He is a music lover, and he loves listening to ghazals

Moreover, he is a good singer himself and has contributed to many songs in Bollywood. 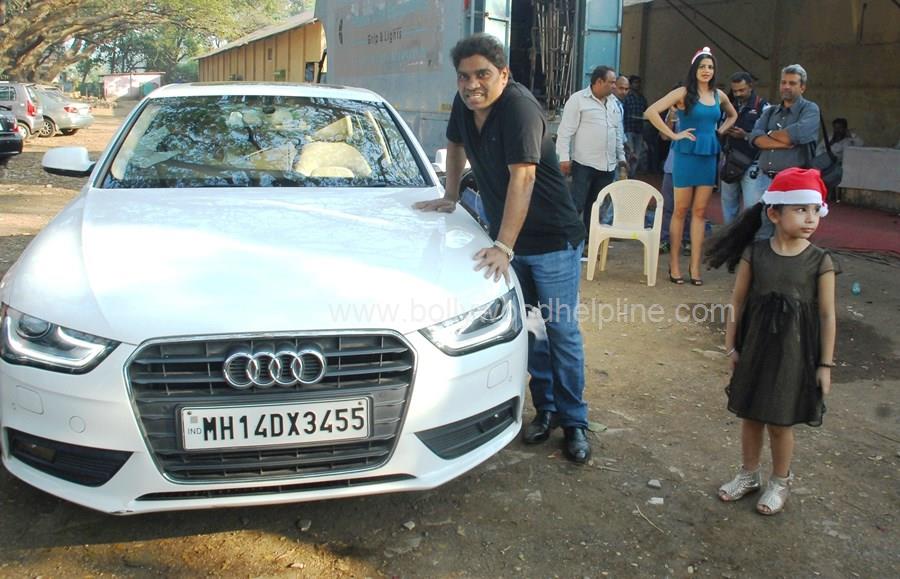