Recently, Bollywood actress Sara Ali Khan and cricketer Shubman Gill were spotted together having a meal in Mumbai by a Tiktok user. Soon after that, social media was flooded with memes.

As per the rumors, the young couple has been dating long before but they recently made headlines when Sara and Shubman unfollowed each other on Instagram.

But the recent picture of the couple that has gone viral on the internet proves that everything is fine between them. A fan shared a video after spotting Sara Ali Khan at a restaurant. But what grabbed everyone’s attention was that Sara was seen with cricketer Shubman Gill. Both of them seemed to be on a dinner date.

Though in the video, the venue has been mentioned as Bastian in Mumbai, further reports indicate that the two were in Dubai. The dating rumors of Bollywood celebrities and cricketers are not new to anyone. There are also a lot of couples who are spotted together after their dating and breakup rumors which confuses the fans and media.

Soon after the video went viral, there were a lot of hilarious memes, and here are the ones which will crack you up the most. 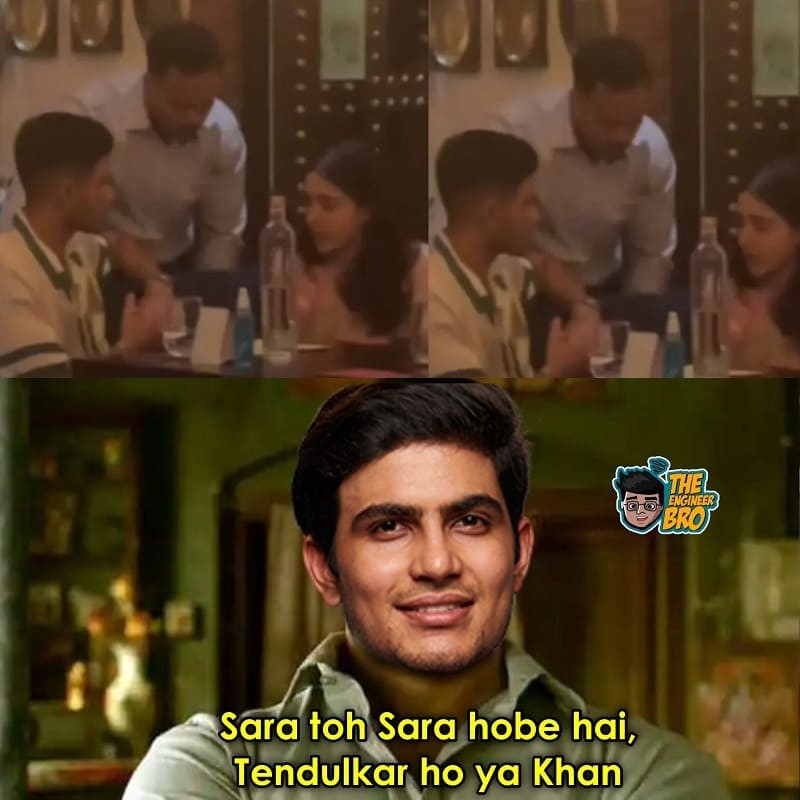 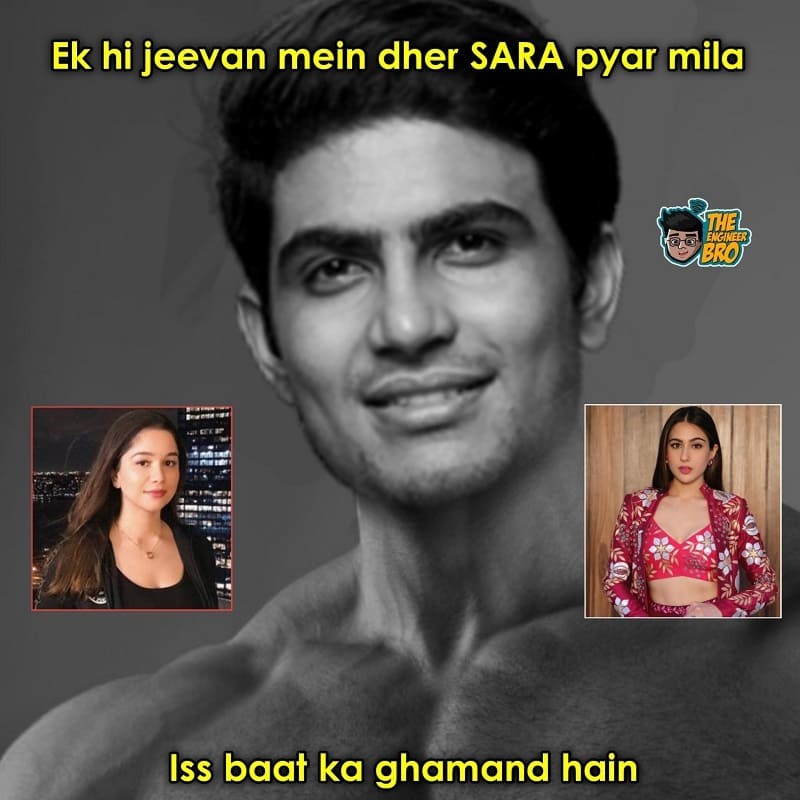