Adding  Arijit Singh’s soulful voice to the music in movies is like adding a cherry on the top of the cake in modern Bollywood. The songs of Arijit  have always gripped the audience for as long as we can remember. So it is very clear that Collection of a movie at box-office has nothing to do with the popularity of the songs. Therefore , just like our B-Town actors, Bollywood singers, too, charge heavy fee for their mesmerizing voice.

How much these Indian singers charge per song? Let’s have a look 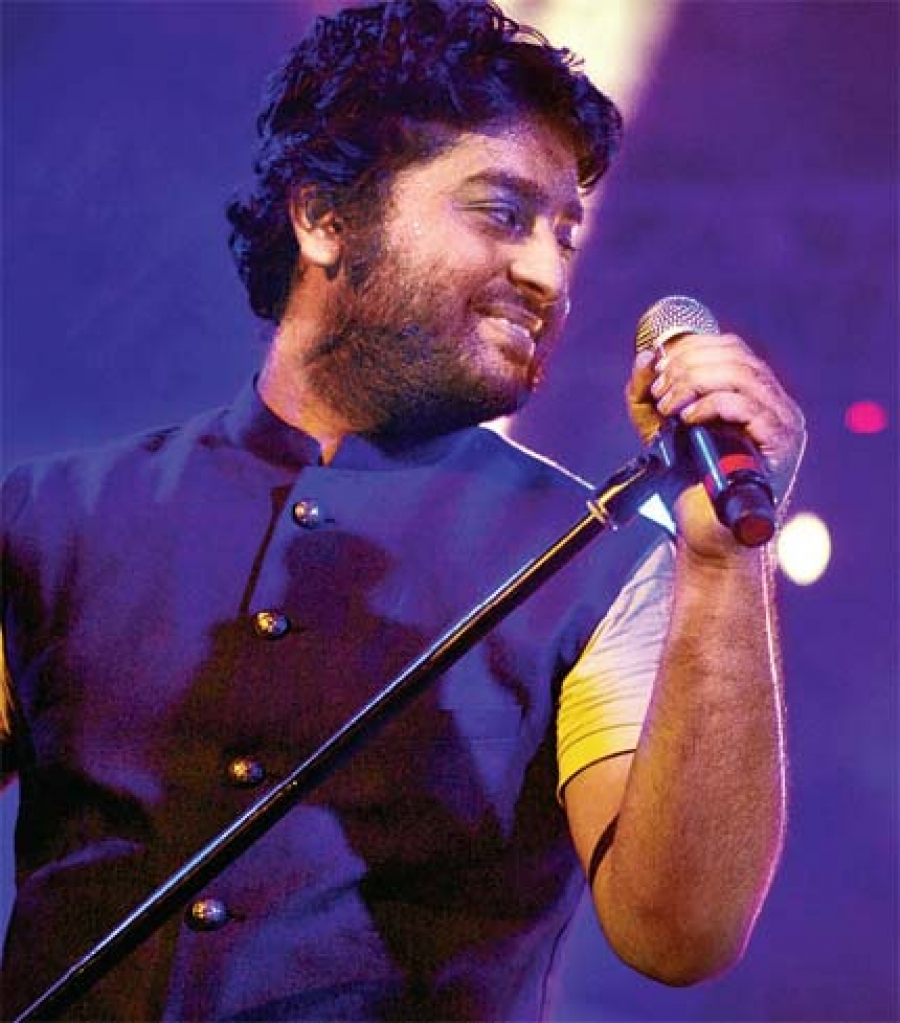 When it comes to playback singers, the very first name our mind come up with is undoubtedly of  Arijit Singh. The king of playback music Arijit’s voice hits the soul. His overcrowded concerts explains his popularity. The 34-year-old charge Rs 15 lakh per song. 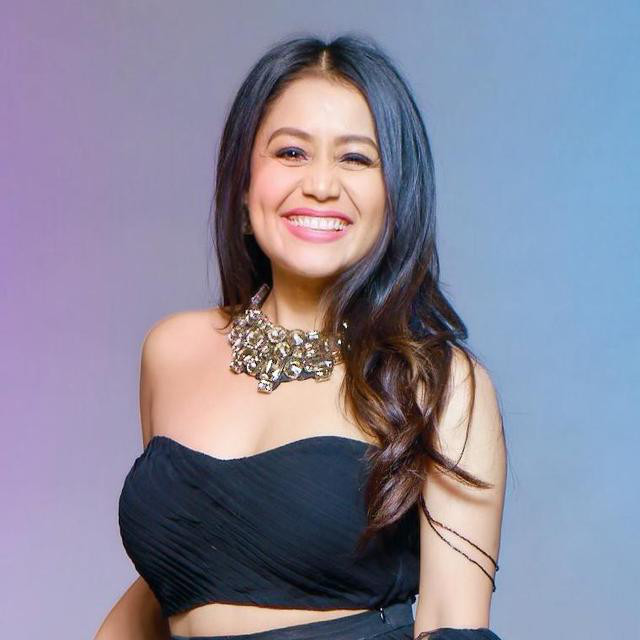 If Arijit Singh is the king of romantic slow-mellow, Neha Kakkar’s voice gives a perfect vibe for party and sets you grooving around. The magical voice behind a series of superhit item songs, Neha Kakkar fees is similar as that of Arijit. She charge Rs 10-15 lakh per song. 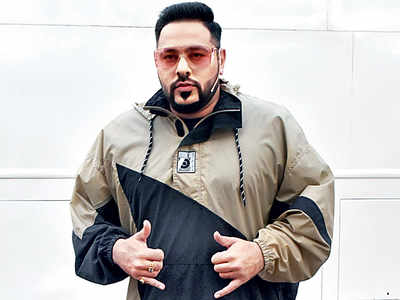 Hiking from Punjabi music industry , Aditya Prateek Singh Sisodia Populary knows as  Badshah made a space for himself in Bollywood by being the male voice behind hype music, dance numbers and astonishing Rap.

Apart from his amazing voice, Badshah’s songs and music also has a nice beat drop. The singer’s fee is little higher and is reportedly around Rs 20 lakh for one song. Another star rising from the Punjabi music industry, Guru Randhawa brought several Hit Punjabi songs in Bollywood with him. These were remade in Hindi film industry by replacing Punjabi verses with Hindi ones. Guru’s fees is said to be around Rs 15 lakh per song. 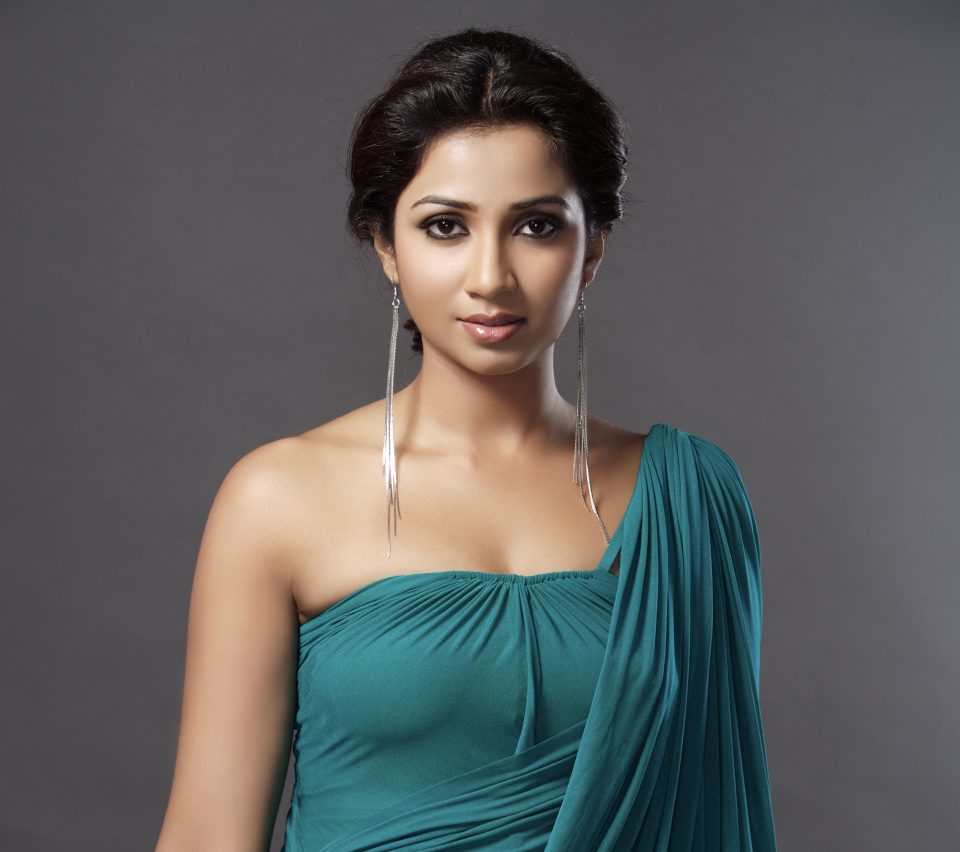 An angelic voice of Shreya Ghoshal has given voice to many heart-touching melodies. Shreya’s voice is that of a nightingale. She never disappoints her fans when it comes to romantic songs. This angelic voice charge a whooping amount which sums up to  of Rs 20-25 lakh. 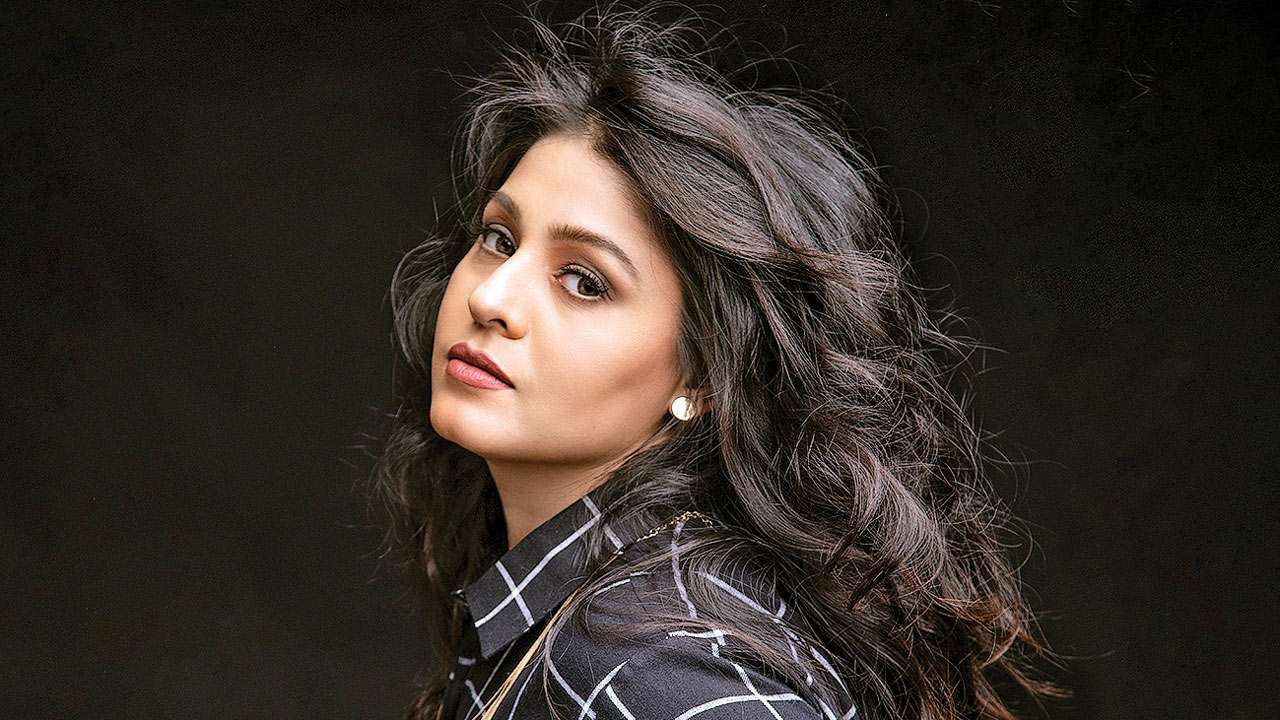 Sunidhi Chauhan and Shreya Ghoshal are regarded as the Lata Mangeshkar and Asha Bhosle of present-day Bollywood music. Sunidhi’s  fee is similar to most of other singers and charges Rs 10-15 lakh per song.