Popularity of these actresses is increasing day by day

From Brahmastra to Radhe Shyam, we witnessed some of the most expensive Indian films this year. With the massive success of these films, the main leads of these movies are also enjoying immense popularity in India and across the world. A recent report by Ormax Media – India’s only specialized media consulting firm –has listed the 10 most popular female actresses in India.

These are the most popular female actresses in India Samantha Ruth Prabhu’s fan base is increasing day by day and she is now giving tough competition to Divas like Alia Bhatt, Deepika Padukone, and Katrina Kaif to become the most popular female star in India.

This Filmfare-winning South actress has left behind all other actresses in terms of popularity. Samantha Ruth Prabhu will next be seen in films like Yashoda along with Unni Mukundan and Varalaxmi Sarathkumar and Shaakuntalam, which also stars Aditi Balan and Mohan Babu. Reportedly, she will also be seen in the American science fiction drama television series Citadel alongside Varun Dhawan. Second on the list is none other than Mom-to-be Alia Bhatt, whose film Brahmastra: Part One was released earlier this month. One of India’s highest-paid actresses, Bhatt gave an astonishing performance in Sanjay Leela Bhansali’s crime drama Gangubai Kathiawadi earlier this year and will next be seen in Karan Johar’s romantic comedy Rocky Aur Rani Ki Prem Kahani alongside Ranveer Singh. 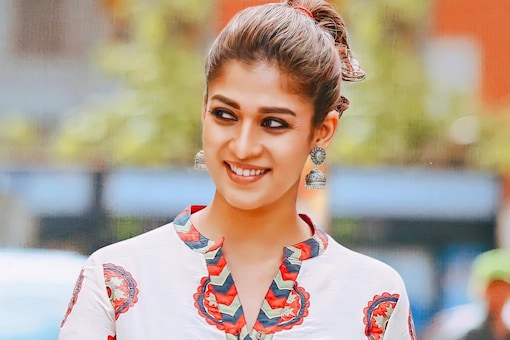 This female Superstar of Tamil cinema, Nayanthara grabbed the third position on the list. In 2022, the 37-year-old actress has been seen in the rom-com drama Kaathuvaakula Rendu Kaadhal and G.S. Viknesh’s survival-thriller O2. She will next be seen in Malayalam film Gold and the Telugu film Godfather. 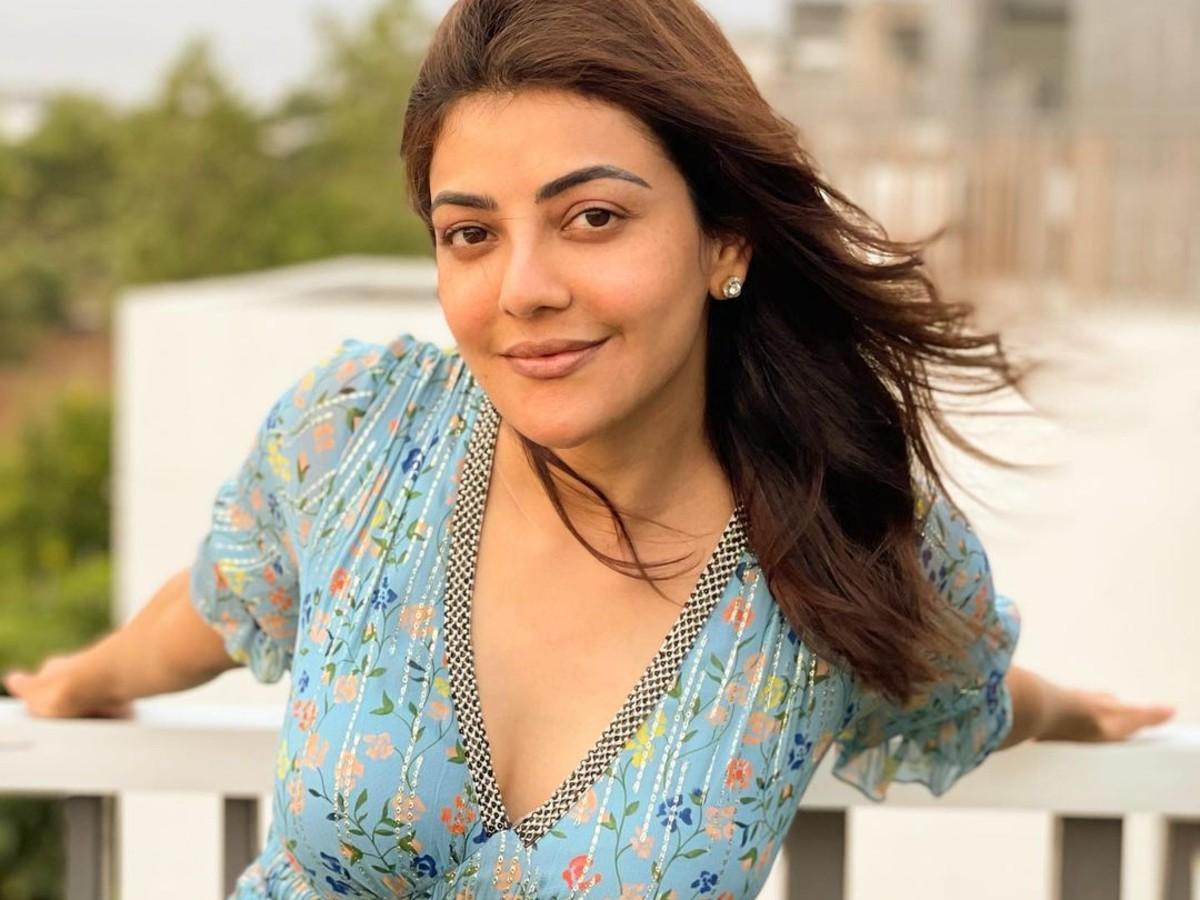 Kajal Aggarwal recently resumed work on Kamal Hassan-starrer Indian 2 after pregnancy. She is the fourth-most popular female star. Aggarwal, who has last seen in the Telugu film Acharya alongside Chiranjeevi, Ram Charan, and Pooja Hegde, took a long break from work after announcing her pregnancy last year. 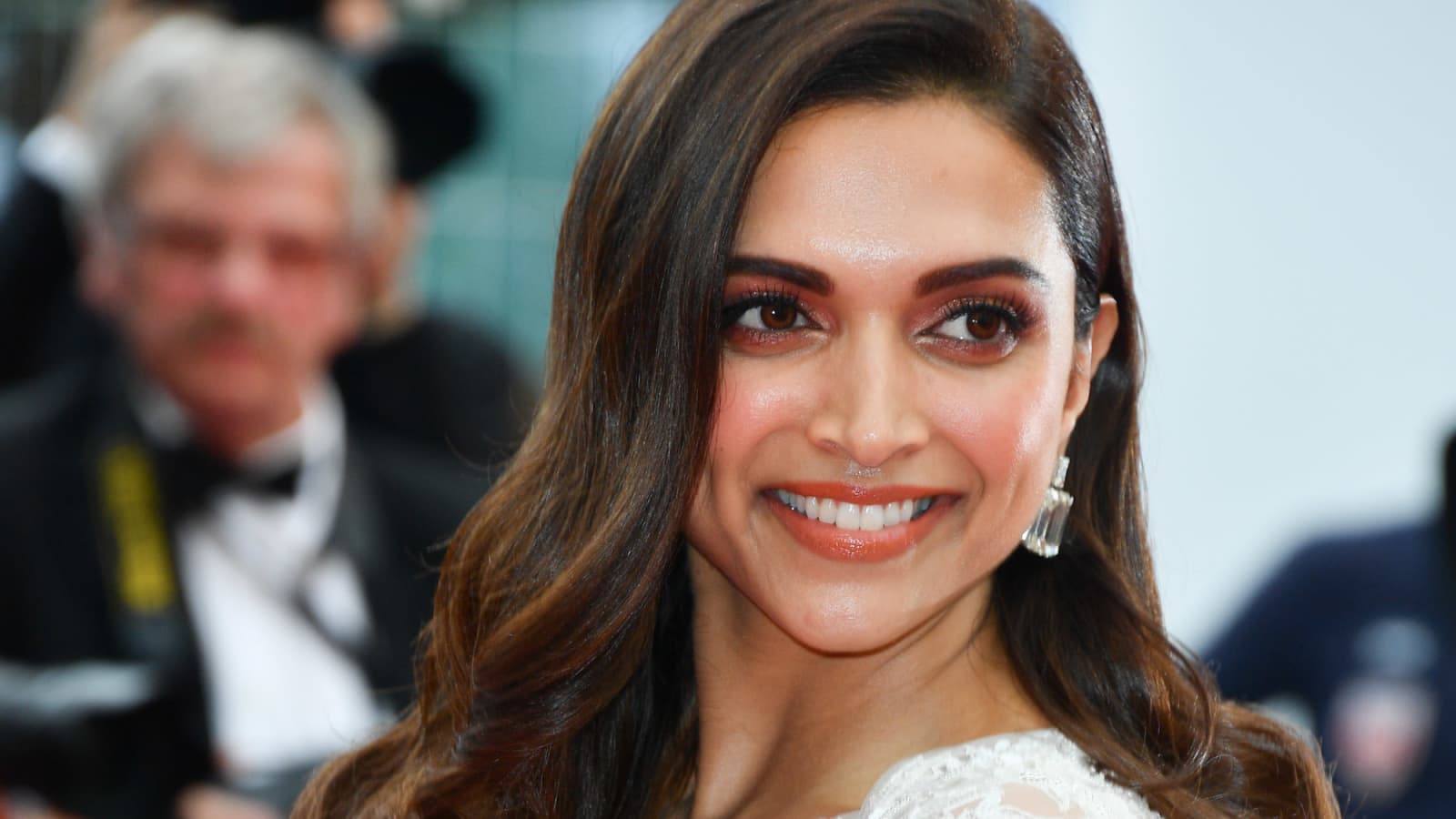 One of the most popular personalities across the world, Deepika Padukone has occupied the fifth spot on the list. Three Filmfare Awards-winning actress, Deepika Padukone was last seen in a leading role in Shakun Batra’s Gehraiyaan and will next be seen in Pathan alongside Shah Rukh Khan. 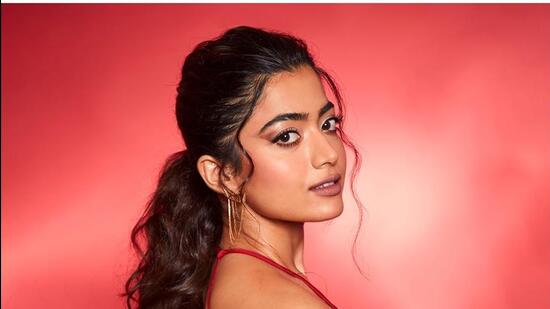 Rashmika is currently busy with promotions for her debut Bollywood film Goodbye. Mandanna is the sixth-most popular female actress in the country. She will be featured opposite Amitabh Bachchan in the comedy-drama film which is written and directed by Vikas Bahl. 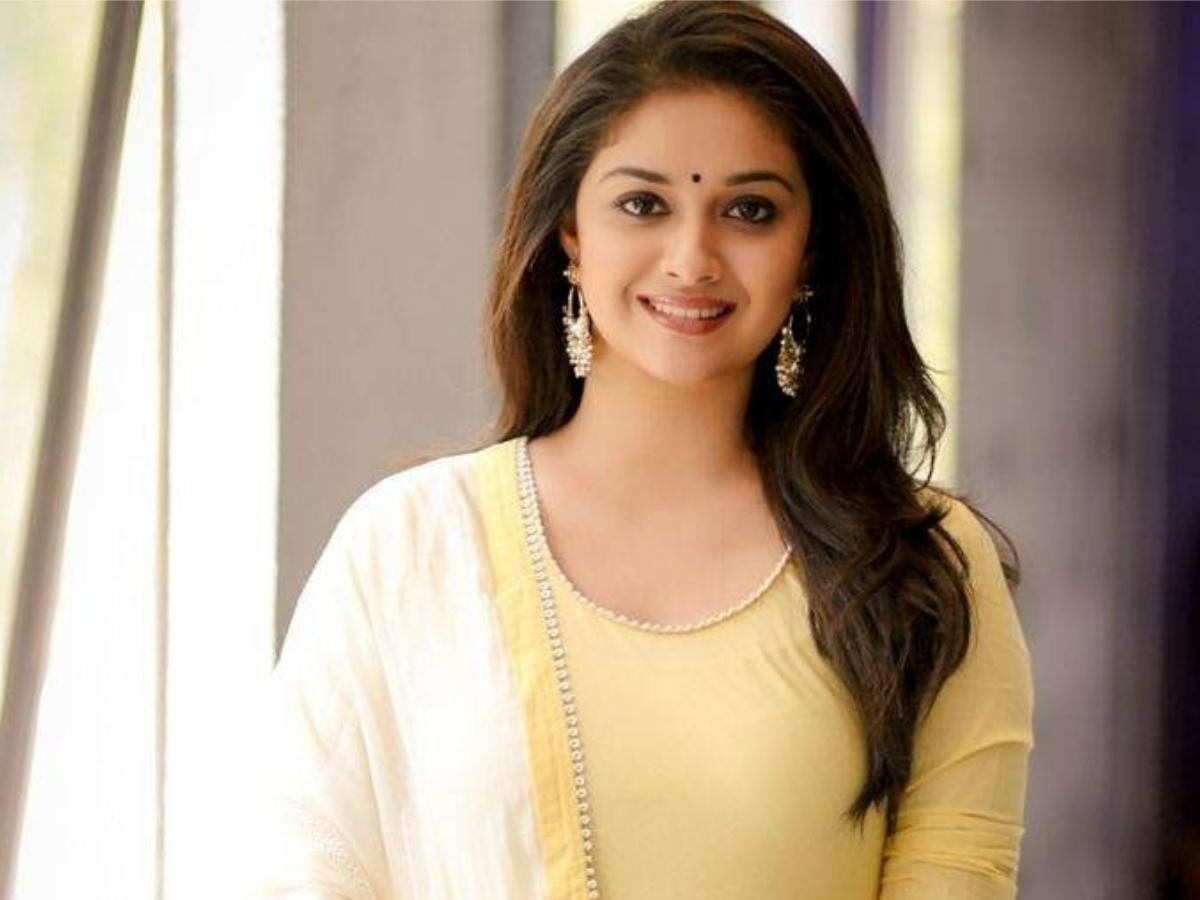 Seventh on the list of most popular actresses is Keerthy Suresh, who recently finished the shoot of Maamannan, in which she will be seen playing the lead role. The film also features Udhayanidhi Stalin and Fahadh Faasil as the male leads. 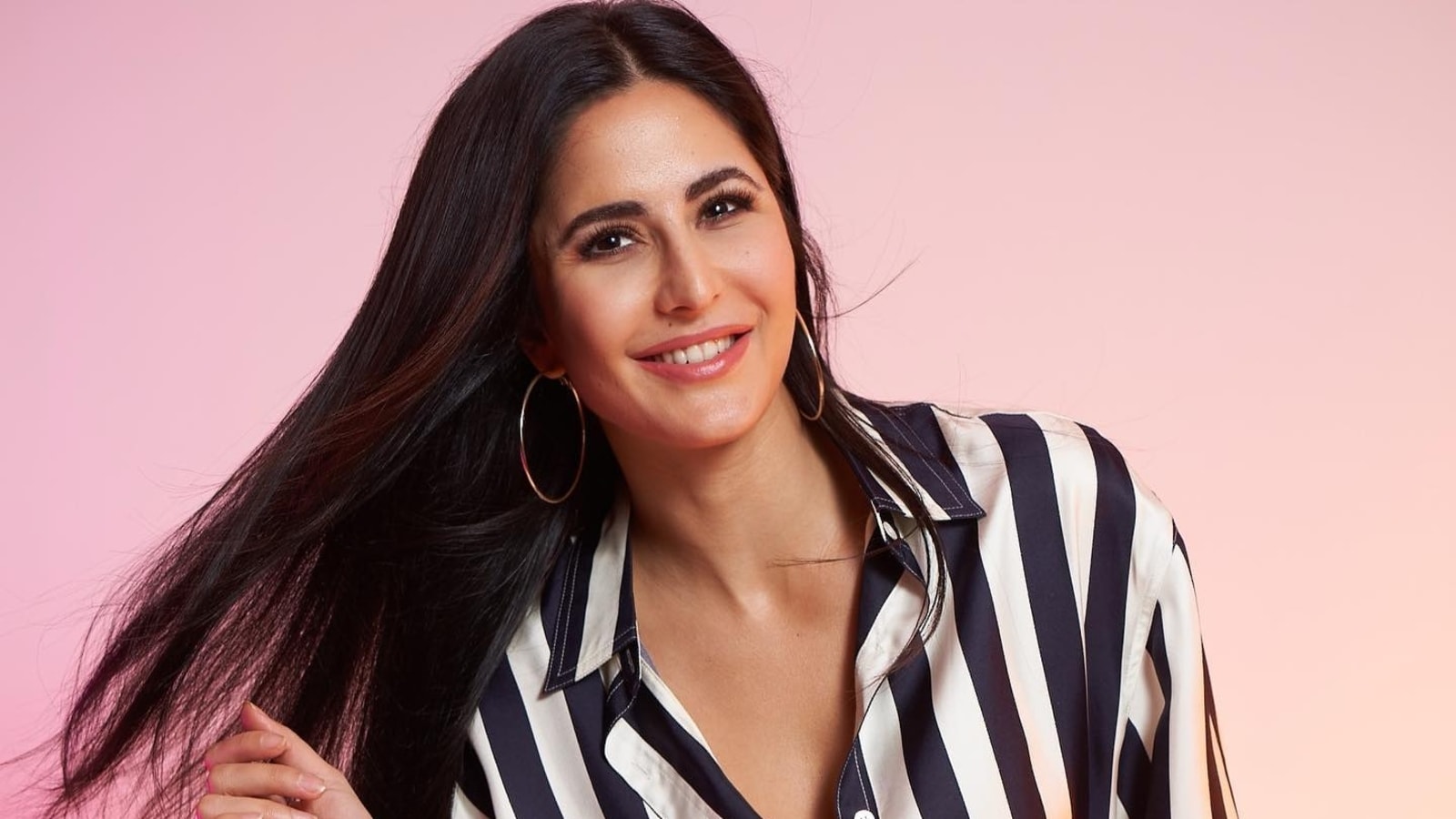 The eighth position is grabbed by Katrina Kaif, who was last seen in Rohit Shetty’s moderately successful film Sooryavanshi (2021) alongside Akshay Kumar. Kaif will next be seen in Phone Bhoot opposite Siddhant Chaturvedi and Ishaan Khatter which is scheduled to release in November 2022. She is also busy shooting for Tiger 3 and Merry Christmas. 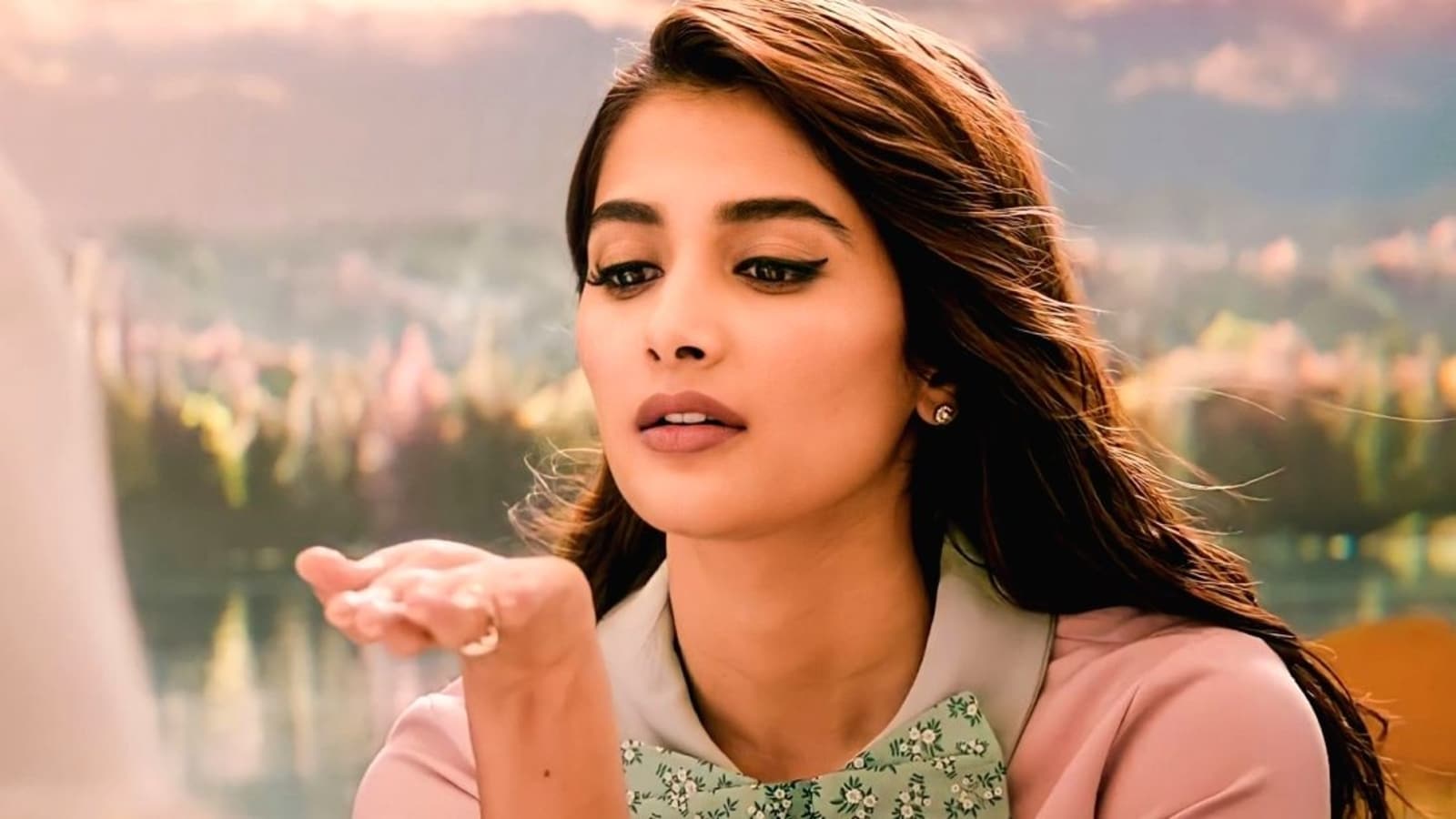 Pooja Hegde, who has been featured in films like Radhe Shyam, Beast is ninth on the list. The 31-year-old made her acting debut with the Tamil film Mugamoodi (2012) and she will be next seen in Rohit Shetty’s Cirkus opposite Ranveer Singh and Farhad Samji’s Kisi Ka Bhai Kisi Ki Jaan alongside Salman Khan. 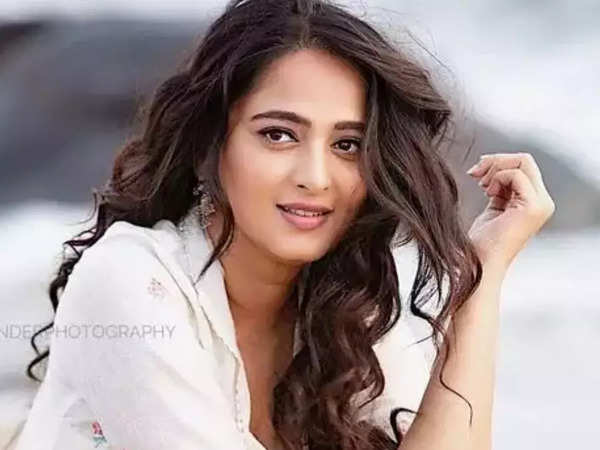 The last but not the least actor on the list is the Lady Superstar of South Indian cinema, Anushka Shetty. The Baahubali actress will next be featured in Mahesh P’s Production No. 14.