Meaning of Japnaam as per Aashram web series

When Prakash Jha’s directorial , one of the most controversial web series Aashram was released on OTT platforms, it received  a lot of mixed reviews.

The series grabbed a lot of attention because of authenticity of the plot and astonishing performance by the cast. 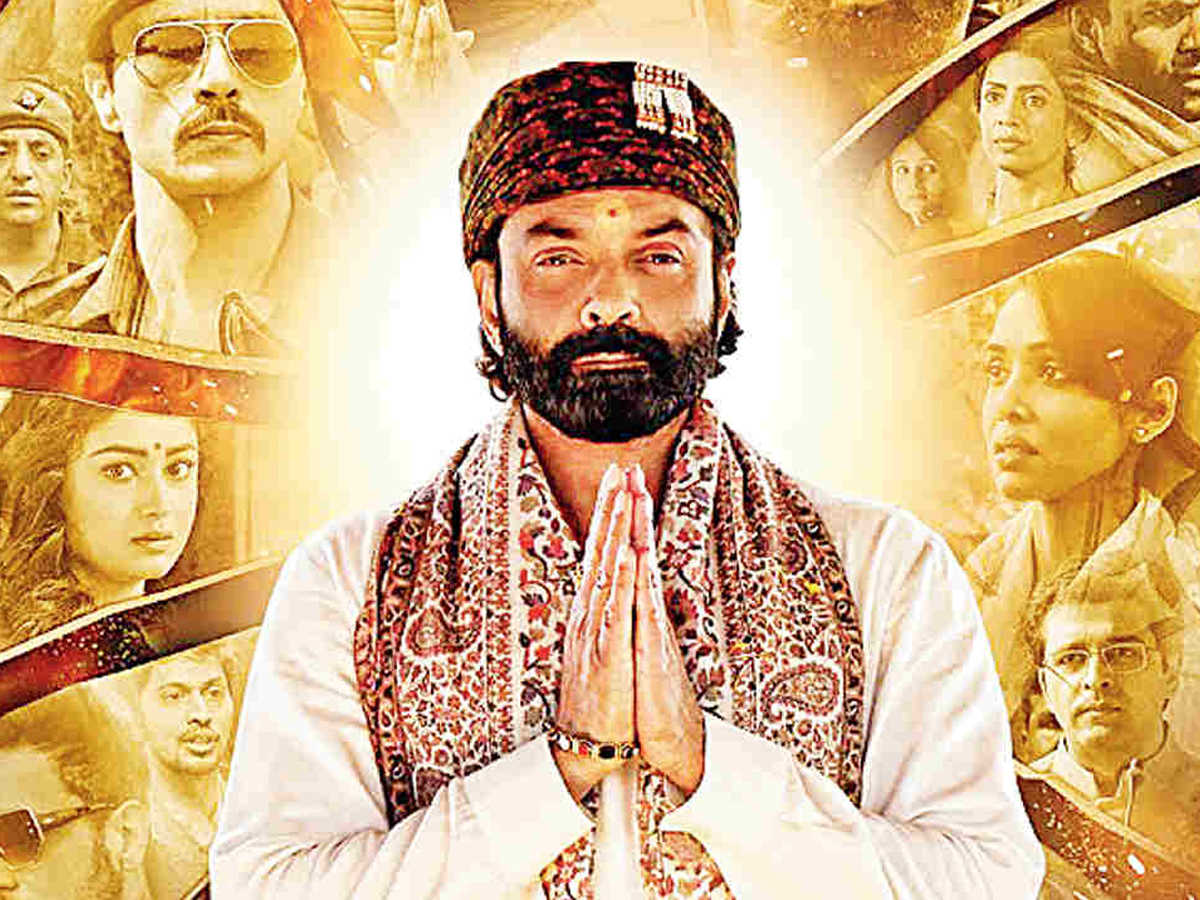 Those who have watched the whole web series must be aware of the  word ‘ Japnaam’. It has been used quite a lot of times thoughout.

Bobby Deol, Chandan Roy, Aaditi Pohankar, Darshan Kumaar, Tridha Choudhury, Esha Gupta and Adhyayan Summan are featured in the series and each of them have been allotted a prominent role.

The series is a sociopolitical satire which is based on true events relating to  Dera Sacha Sauda  and their leader Gurmeet Ram Rahim Singh.

The word Japnaam originates from the Punjabi language and is having multiple meanings which differs from person to person. But in general sense it means “one who meditates on God” as well as “chanting.” Throughout the realpolitik drama, Bobby Deol  who is portraying Kashipur Waale Baba Nirala/ was heard saying Japnaam  frequently. The pupose of reciting that word again and again  was to recollect God and proclaim His glory there.

Baba Nirala’s superstitious followers clearly heard Japnaam at his Aashram and  attempted to communicate with God and pursue the road of redemption.

Main aap sab ko moksha ki raha par le ke jaaonga, told Kaashipur Waale Baba Nirala to his blind followers in one of the series’ most iconic monologues. When he appeared in front of a large crowd of followers, he used to  say,

Japnaam Japnaam (I will guide you all to the road of enlightenment).

Plot of the series Snuggled in the fictionalized version of Kashipur, the lineage was founded by a self-proclaimed Godman termed as Kashipur waale Baba Nirala, who grabs authority to control  the lower section of the society.

Baba Nirala frequently stood up for them, and they considered him as their savior. As he run towards  their assistance, Pammi a downtown girl  is tempted into his admiration. T

Later, the unexpected appearance of a skeleton in a nearby forest area disturbs the city’s quietude at an important time for the impending national elections.

All of the prosecution’s linkages surprisingly intersect to one place – THE AASHRAM. Baba, on the other hand, becomes a young legend after enlisting the help of a renowned pop singer, Tinka Singh. The Aashram leader is now turning to be center of attraction for campaigns running throughout the country for next polls because of his popularity and rapidly increasing followers.

Pammi, eventually became a blind follower of Baba, and is flourishing within the Aashram.

It will be interesting to witness How long can her naive faith in Baba last? After all,  Baba is nothing but the man who is pure demon, abuses young girls, sneaks underneath his spotless picture of a messianic.

Here's What Harshad Mehta's Family Is Up to These Days