These Celebrities bid farewell to their on going shows

Today, almost every other person want to be an actor or want fame. There are so many people who travel all the way to Mumbai just to try their luck in Bollywood city. Surprisingly, only 1 person out of 2000 get chance to work in movie or TV shows.

People think that celebrities live a hassle-free happy and easy life but that’s a myth to be honest. Handling fame not everyone’s cup of coffee. However, if an individual get way too famous in the industry, people and fans tend to forget their real names and start recognizing them with their fictional name which is given to them on screen.

Today we will discuss about some of those stars who gained a massive popularity and still said goodbye to the shows in the middle of nowhere. 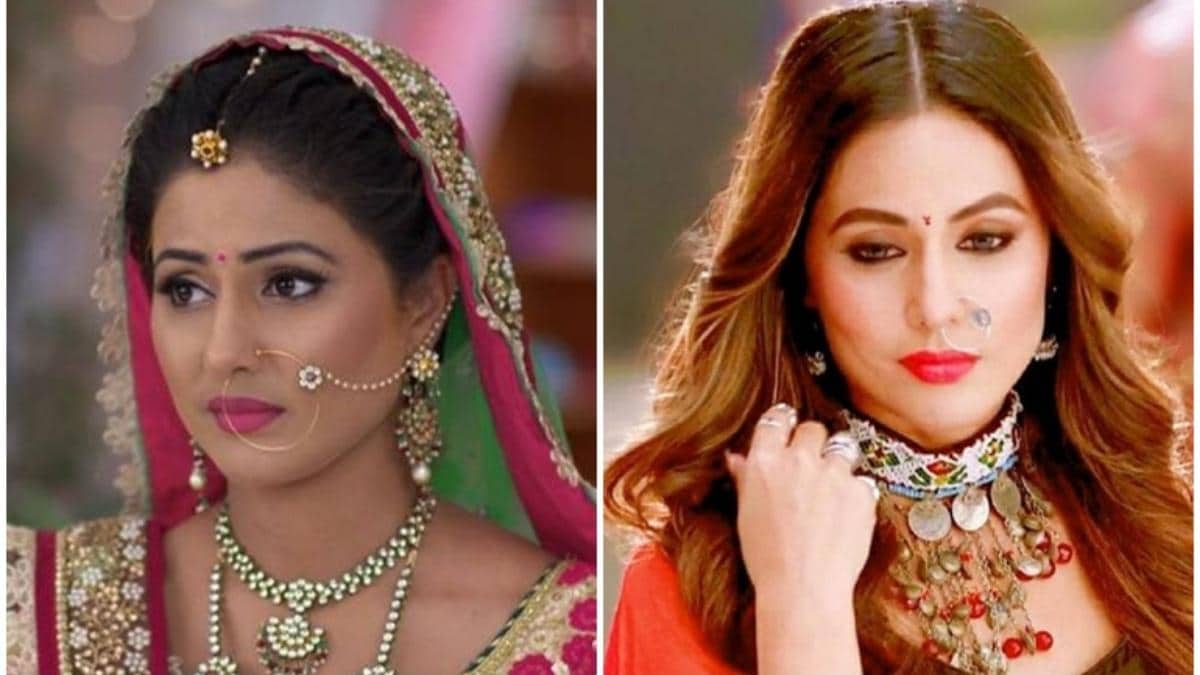 Tv’s famous actress Hina Khan is known for her brilliant performance in longest running television serial named ‘Ye Rishta Kya Kehlata Hai’. She played the role of ‘Akshara’ who was the main lead. The show was the biggest hit. After few years Hina decided to leave the show in the middle.

Later, she was seen in Ekta Kapoor’s ‘Kasauti Zindagi Kay 2’ as ‘Komolika’ but she left that too and show eventually went off-air after some time.

She was the runner up of the famous reality show ‘Bigg Boss season 11 as well in which she was given the title of Sher Khan. After Bigg Boss people witnessed Hina in Khatron Ke  Khilaadi. 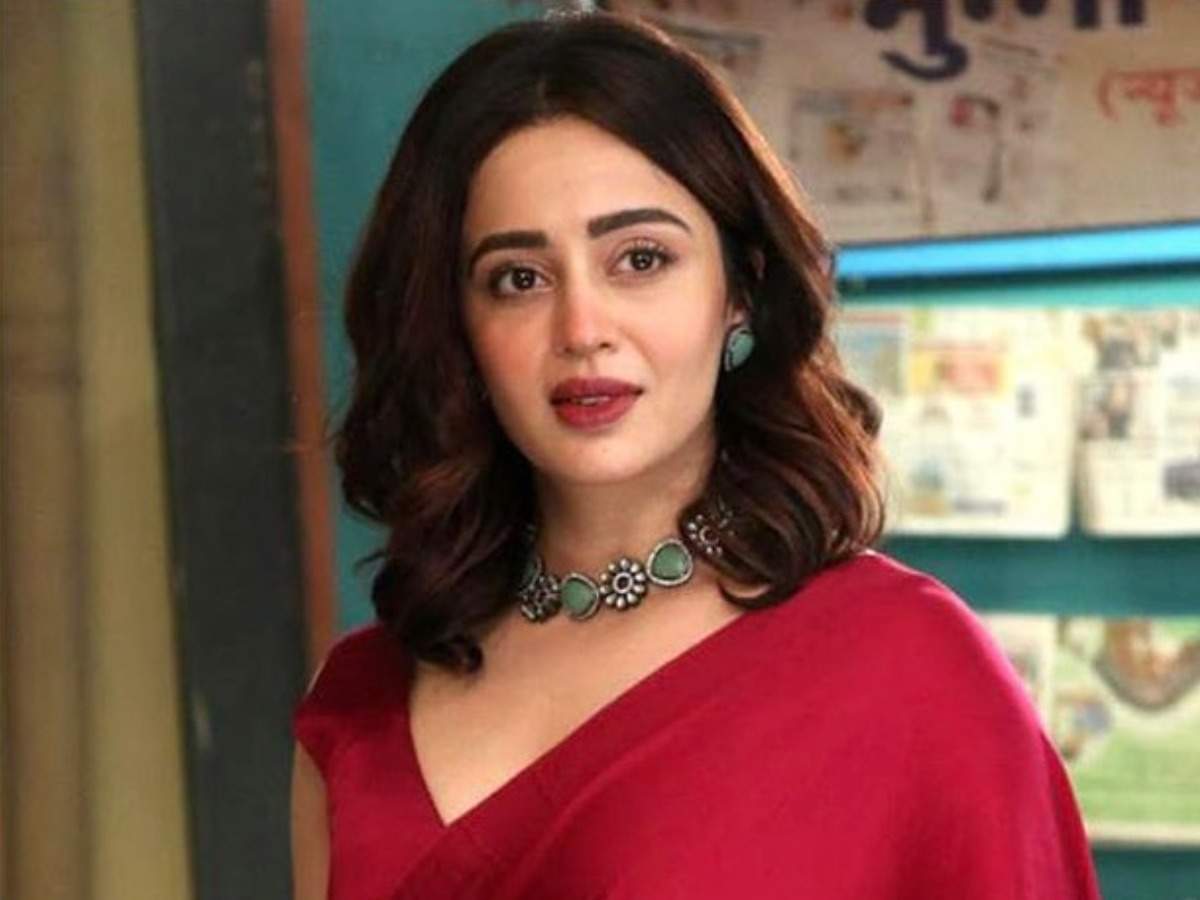 When Saumya Tandon left ‘Bhabhi ji Ghar par hain’ , Neha Pendse  was asked to step in her shoes and she did but only for few months. She also said goodbye to the show. Reportedly, she revealed  that her contract was completed and she is not looking forward to continue further not even in other shows. Eventually, character of Gori Ma’am was  to replaced third time and now Vidisha Srivastva is playing the same. Shabbir Ahluwalia , who was the main lead of ‘Kumkum Bhagya’ for 8 years, said goodbye to the show just like aforesaid celebrities. 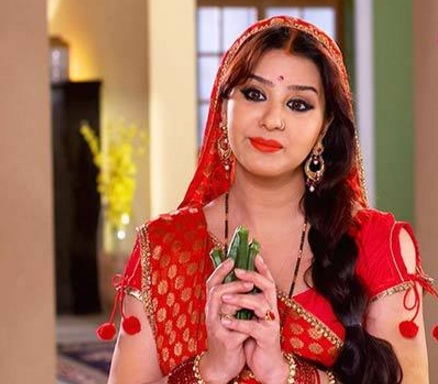 Character of ‘Angoori Bhabhi’ of ‘Bhabi Ji Ghar Par Hain’ which was initially played by Shilpa Shinde was later replaced by Shubhangi Atre.  Shilpa’s fans still call her by the name of Angoori Bhabhi. Due to conflicts with makers of  Shilpa bid farewell to this comic serial and was offered n  number of shows afterwards and was seen in Bigg Boss season 11 and won the title as well. Hina Khan lost to Shilpa in that season. 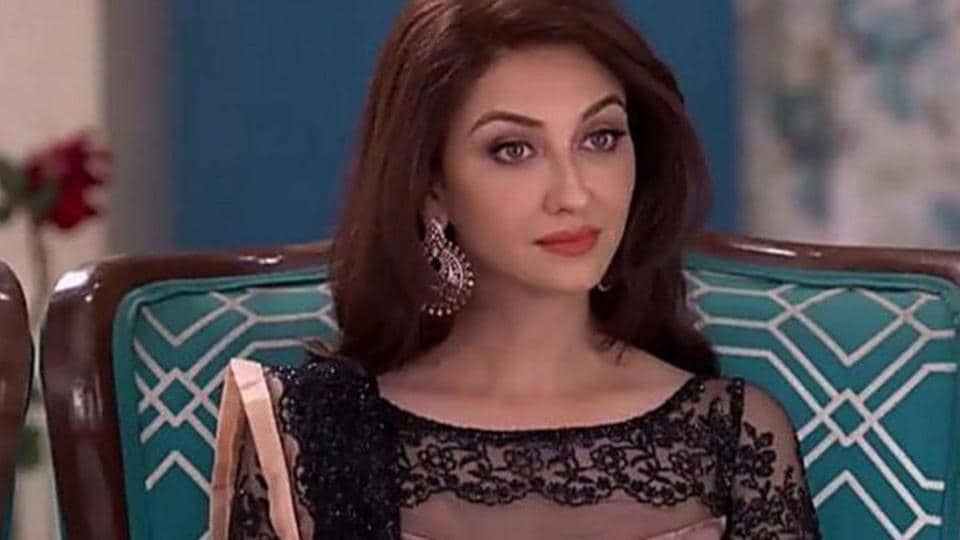 Before Neha Pendse, Saumya Tandon used to play the character of ‘Gori Ma’am’ in Bhabhi Ji Ghar par hain but a few years later, Soumya suddenly left the show. There were rumors about her pregnancy as well. 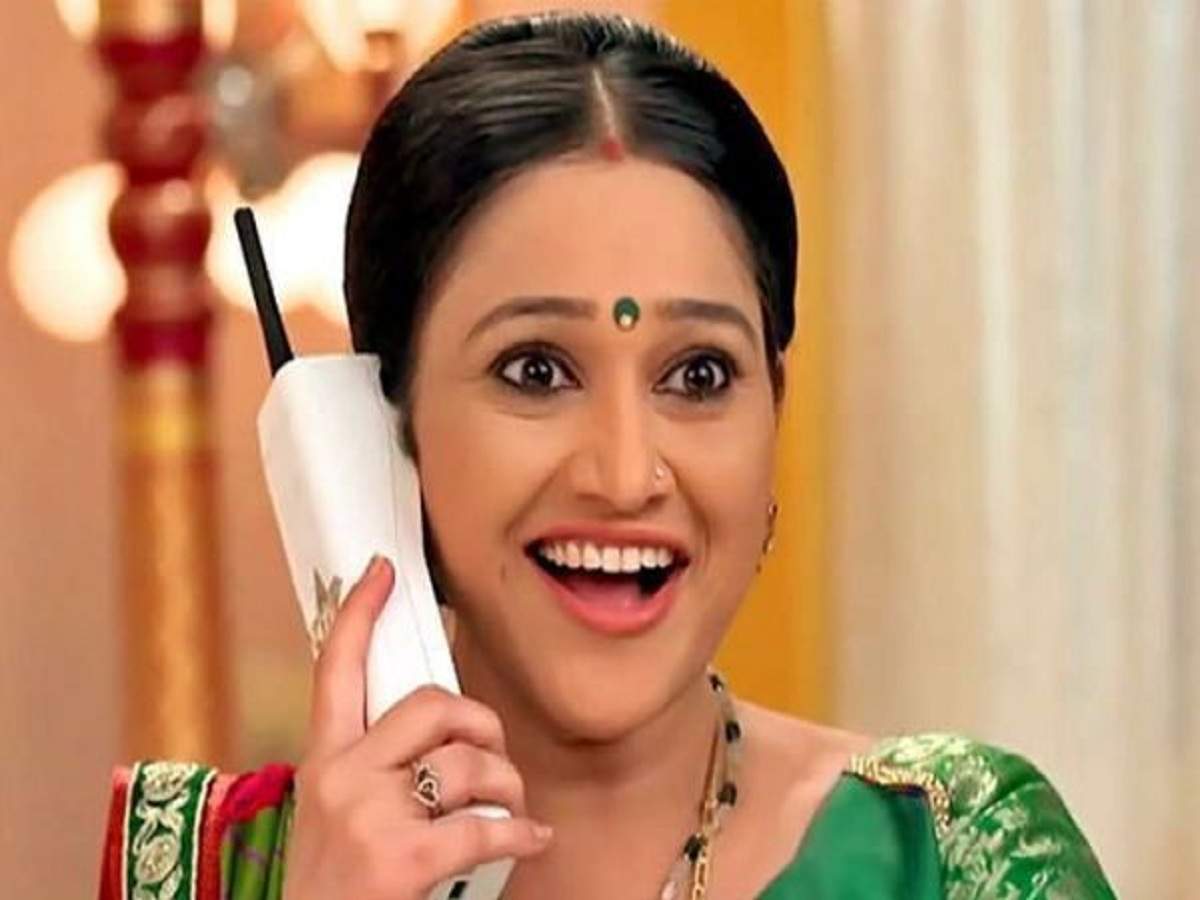 ‘Taarak Mehta Ka Ooltah Chashmah’ fame Disha Vakani aka Dayaben bid farewell to the show a long ago due to her pregnancy, she has not made a comeback till date .However, few days ago it was being showed latest episodes of TMKOC that Dayaben will return. Also there were rumors about auditions for new Daya are going on. But sadly nothing happened and on the top of it Producer Asit Kumar Modi was accused of hurting the sentiments of the audience.