Recently, television actress, Devoleena Bhattacharjee who is popular for playing the character of Gopi Bahu in the daily soap ‘Saath Nibhana Saathiya’ got married in an elopement wedding ceremony, and her groom is not her best friend, Vishal Singh, but her gym trainer, Shanwaz Shaikh.

The pictures and videos of television actress, Devoleena Bhattacharjee’s wedding ceremony have created a buzz over the internet. The actress tied the knot in a secret wedding ceremony in Lonavala. 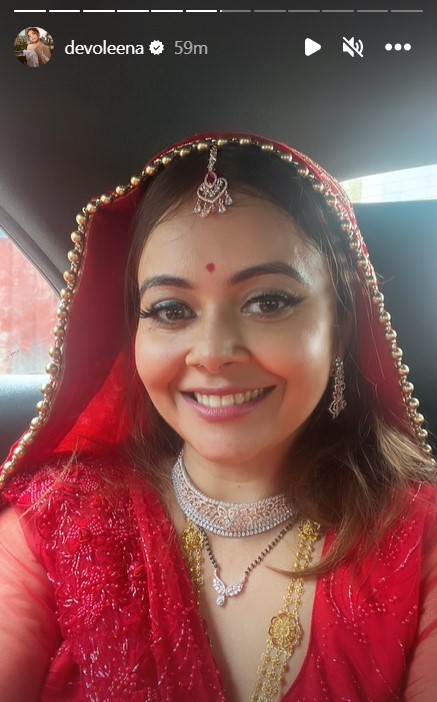 Lately, many people were of opinion that the actress has married her Saath Nibhana Saathiya’s co-star, Vishal Singh, however, she surprised everyone, and tied the knot with her long-time beau, Shanwaz Shaikh. 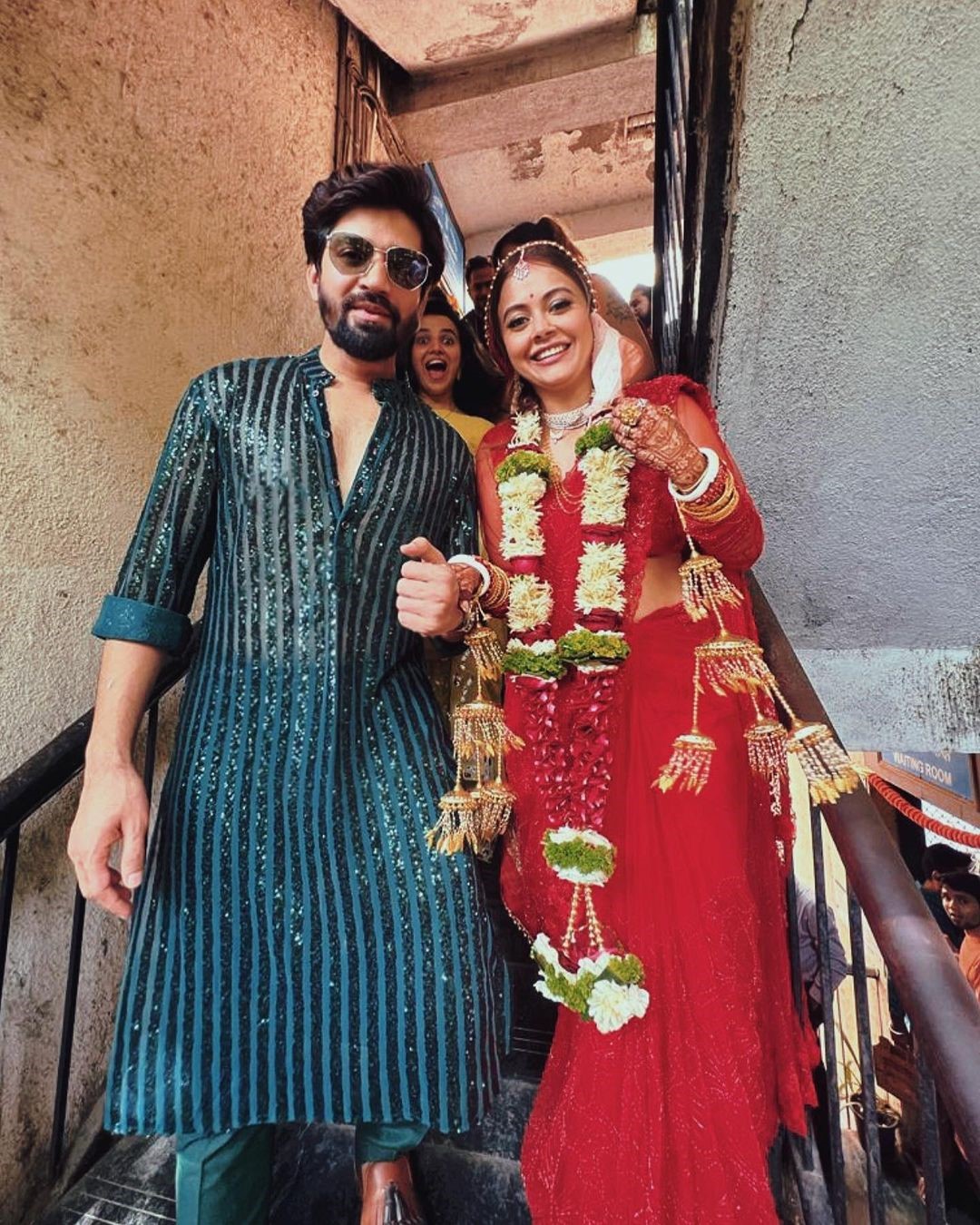 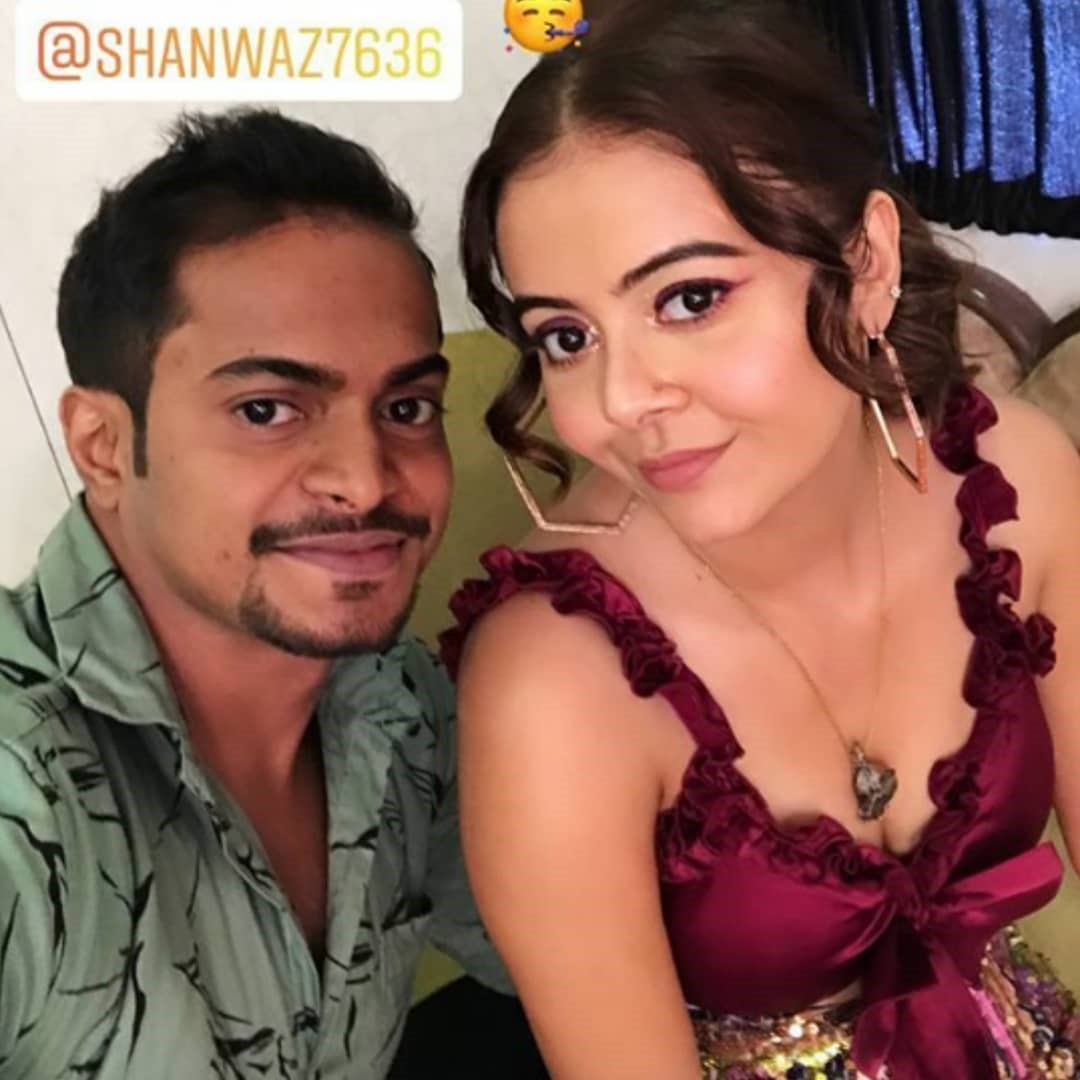 After being in a relationship for so many years, the duo decided to take the next step in their love life. The couple got married in intercaste court marriage, and Devoleena’s best friend, Vishal Singh dignified her most special day.

On December 13, 2022, Devoleena’s family hosted a haldi ceremony at her home, and her groom, Shanwaz was also present there. Apart from him, the actress’s mother and her younger sister were also present. Moreover, some news portals tried to connect with Devoleena’s mother, but she was unable. Surprisingly, On the other hand, Devoleena’s brother is in Guwahati, and he had no idea about her sister’s wedding.

For the wedding ceremony, Devoleena wore a gorgeous red saree in which she was looking adorable. She accessorized her look with a diamond choker neckpiece, matching earrings, and a maang teeka. The new bride was also seen carrying flaunting her golden kaleeras. 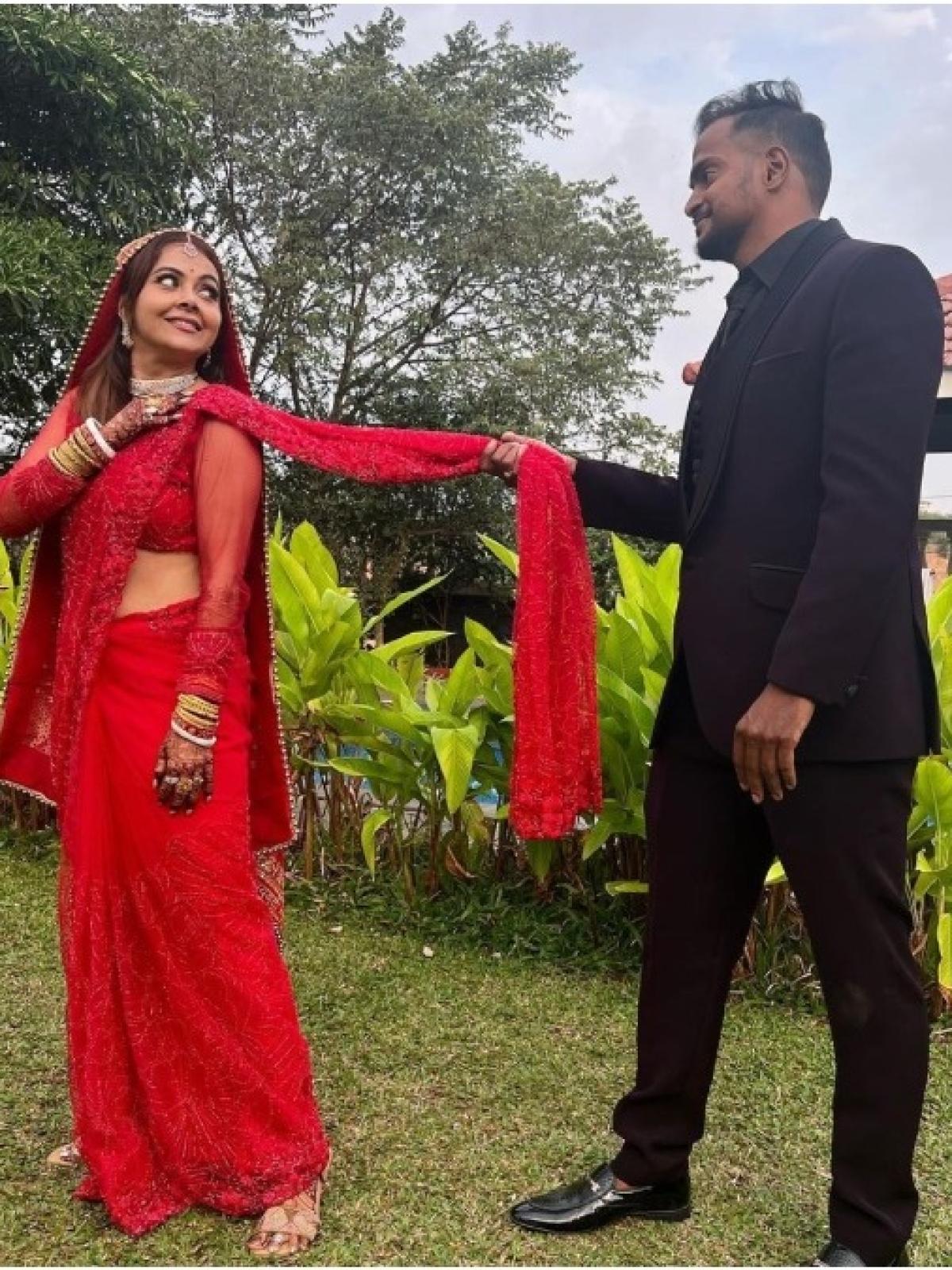 Well, it was a surprise for everyone as her wedding took place all of a sudden. Earlier, when she shared the pictures, fans were of opinion that she might be dressed up for shooting or something, but it was her own wedding.

We wish the couple a happy married life ahead.