Shashi Tharoor is an Indian former international civil servant and a diplomat. Famous Indian politician and the author is known for his proficiency in English. Recently, Shashi brutally trolled the Pakistan Cricket team on Twitter for their poor fielding during the Asia cup 2022 final at the Dubai International Stadium on Sunday.

Sri Lanka won the Asia Cup after beating Pakistan in the final match. During the final, Pakistani cricketers dropped many catches and portrayed poor fielding which ultimately helped Sri Lanka to score a big total and eventually win the match as well as the title. 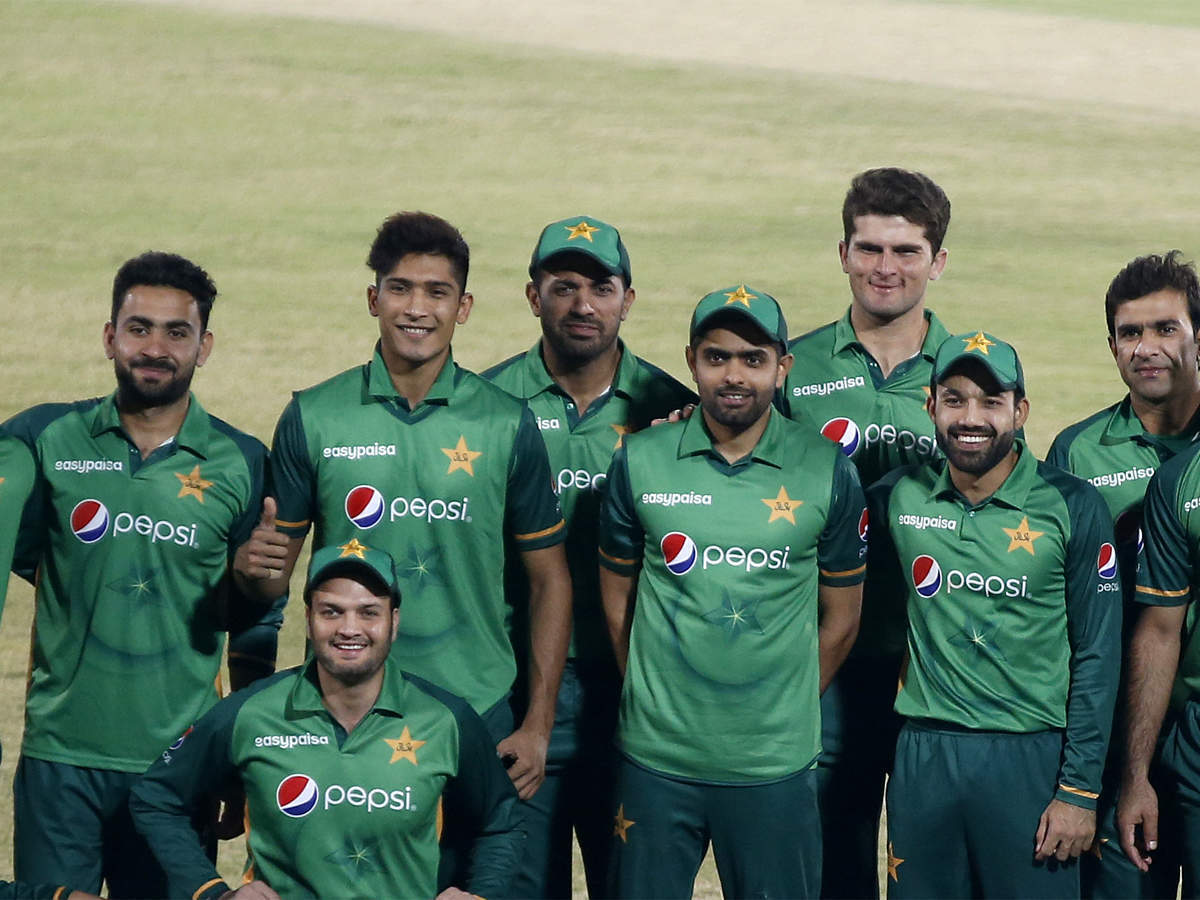 The entire Pakistan Cricket team was brutally trolled on social media after the final. Shashi Tharoor joined the trend and posted a Tweet with the caption,

The tweet went viral at the speed of light.  The neighboring country is not liking this behavior for obvious reasons and Twitter is now converted into a battlefield. Pakistanis are also sharing memes relating to the Indian cricket team and there seems no end to it. 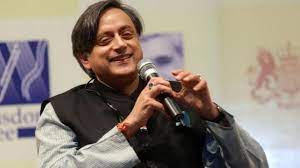 Shashi Tharoor is being trolled back as well.

Apart from this, Sri Lanka skipper Dasun Shanak grabbed praise along with his team and said that they gave their best as they took away home the Asia Cup 2022 beating Pakistan by 23 runs. The Asia Cup cricket tournament of 2022 concluded with the Sri Lankan team taking home the cup in an incredible victory after defeating Pakistan in the finals. Sri Lanka won the cup for the sixth time in the history of the Asia Cup.

“It feels great, no doubt. The entire team gave it their best and we made it! We’re especially thankful to FairPlay News for being the exclusive national team sponsor, for believing in us and our team’s potential.”

The Indian Cricket team couldn’t make it to Asia Cup Finals, but Virat Kohli is now back in form.  World Cup is around the corner, and everyone is hoping for the best this time.