Ravi Shastri dropped a big MS Dhoni remark on air immediately after wicketkeeper Dinesh Karthik committed a rare mistake behind the stumps during the first T20I against Australia on Tuesday.

The match in Mohali did not prove to be a good start for Karthik and Men in Blue. Karthik initially lost his wicket for just six runs and later, showed no interest in reviewing a close LBW call against Cameron Green. 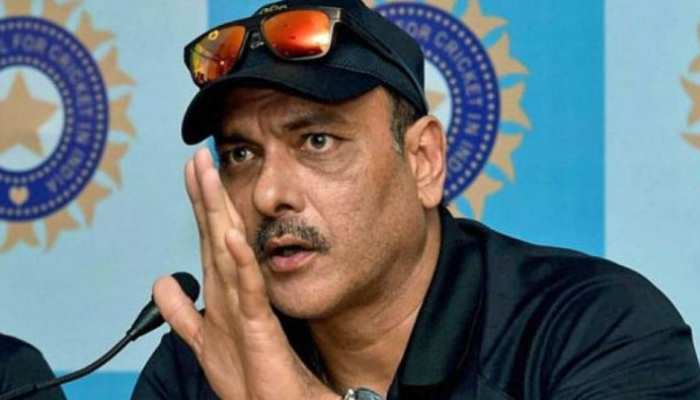 Australia’s top scorer scored an astonishing 61 off 30 deliveries to set the target for what would eventually turn out to be a successful chase for the visitors, but India could have stopped him if they took a chance with Green early in the innings.

The incident took place in the fifth over of the innings which was being bowled by Yuzvendra Chahal. The Indian leg-spinner darted the ball on the leg-stump, to which Green missed putting the bat to the ball while attempting for a big hit.

To everyone’s surprise, there was no appeal from anyone – neither the bowler, wicketkeeper or any of the close-in fielders as a result of that incident the Indian Commentators lost their cool. 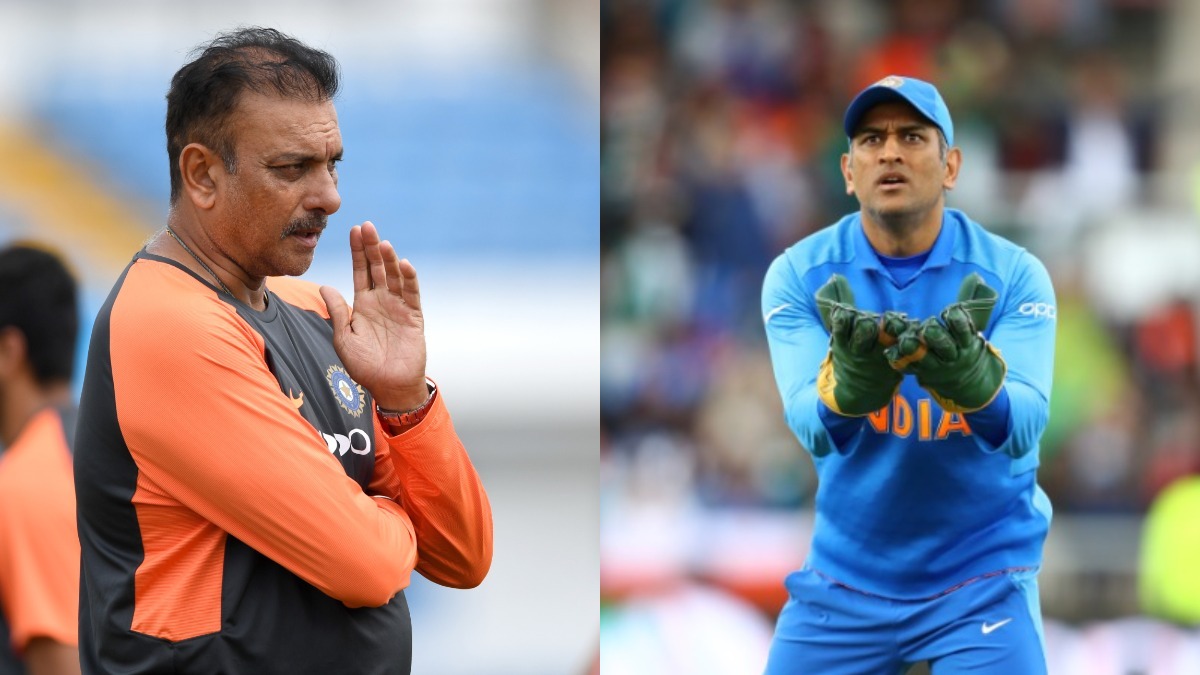 However, in the next over, the big screen highlighted India’s missed opportunity. The ball-tracking showed that it would have been a direct hit on to leg-stump.

The camera did not show the expressions of the Indian players, but on-air commentators Murali Kartik, Sunil Gavaskar, and Ravi Shastri sure got a good view.

Here’s how the conversation between the three went, during which Shastri mentioned just how brilliant Dhoni, the former India captain, and wicketkeeper, was when it came to taking DRS calls.

Gavaskar: It was a straight delivery, and he went for the sweep. But India did not review it. The ball was hitting the stumps.

Shastri: Hitting? It was nice and clean. Surprising because he had gone across. Just wondering if he thought it was the height or if the ball had struck outside the line.

Kartik: I wish we could pan to the cameras. Dinesh Karthik the wicketkeeper, Chahal and Rohit Sharma… as soon as they saw the giant screen, all of them were having a look at one another. I wish we could have panned immediately.

Shastri: Such an important role, the keepers. This is where MS was so good.

Due to his pristine and precise decision-making when it came to DRS, DRS was often jokingly called the ‘Dhoni Review System’. Not only would Dhoni be spot-on while keeping wickets, but he would also make a decision standing at the non-striker’s end