Amitabh Bachchan gave his trophy to Sanjay Dutt in 1992.

One of the most popular and loved veteran actors of all time Amitabh Bachchan aka Big B turned 80 recently. Apart from his astonishing acting skills, he is known for his humbleness, calm behavior, and wonderful hospitality.

The ‘Goodbye’ actor never fails to rule the hearts of millions even today. The way he sends letters of appreciation to youngsters in the film industry is truly remarkable. He is also an inspiration to millions of people around the globe with his mind-blowing acting and acts of generosity. 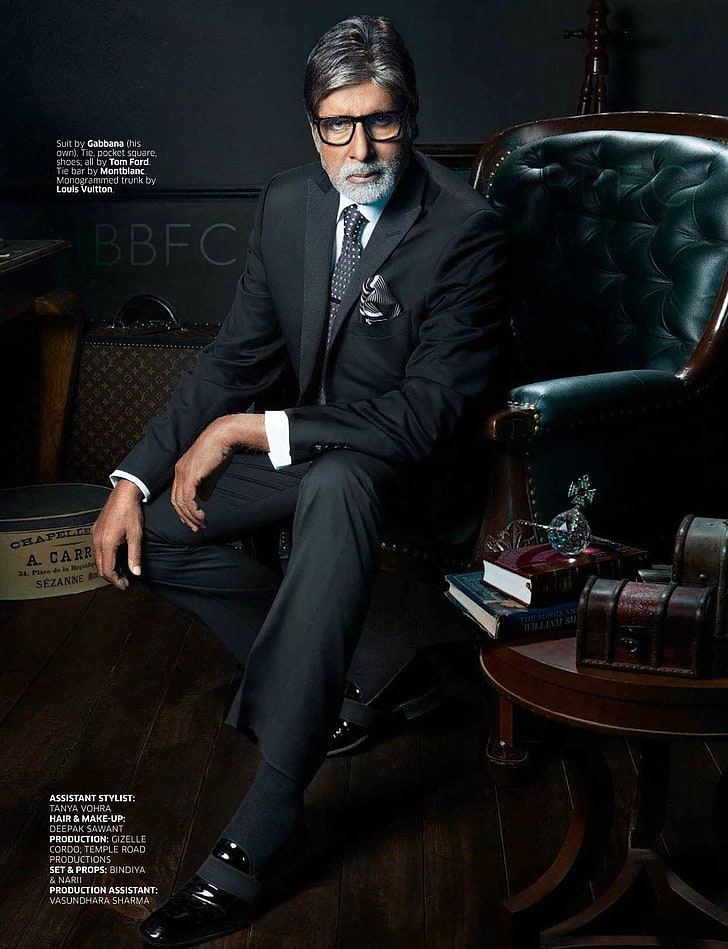 There are a lot of instances where Big B proved why he is one of the most loved actors in B-Town. Let’s recall one such instance where the actor once gave away his Filmfare Best Actor award to then ‘new faces’ Aamir Khan and Sanjay Dutt Since Aamir wasn’t there at the event, Sanjay took the trophy.

Amitabh won the best actor award for his performance in the 1991 film Hum. The other nominees were Aamir Khan for his film Dil Hai Ke Manta Nahin, Anil Kapoor for Lamhe, Dilip Kumar for Saudagar, and Sanjay Dutt for Saajan.

Dimple Kapadia announced his name and Amitabh went on to join her and veteran actor Raaj Kumar on stage. He thanked everyone for voting for him and received the award from Dimple.

Bachchan Sahab had won the Filmfare Lifetime Achievement Award a year before. Mentioning the same, he stated,

“I was very honored to have got that. I thought once I received that, it should be the end of any future awards. But the theme for today’s ceremony is the brave new face and I don’t see how I fall in either of those two categories. I am neither brave nor my face new. Since the theme of today’s function is for the future, for the new. I would like to share this award with my colleagues of the future, Mr. Sanjay Dutt and Aamir. I will be grateful if they come on stage with me and share.” 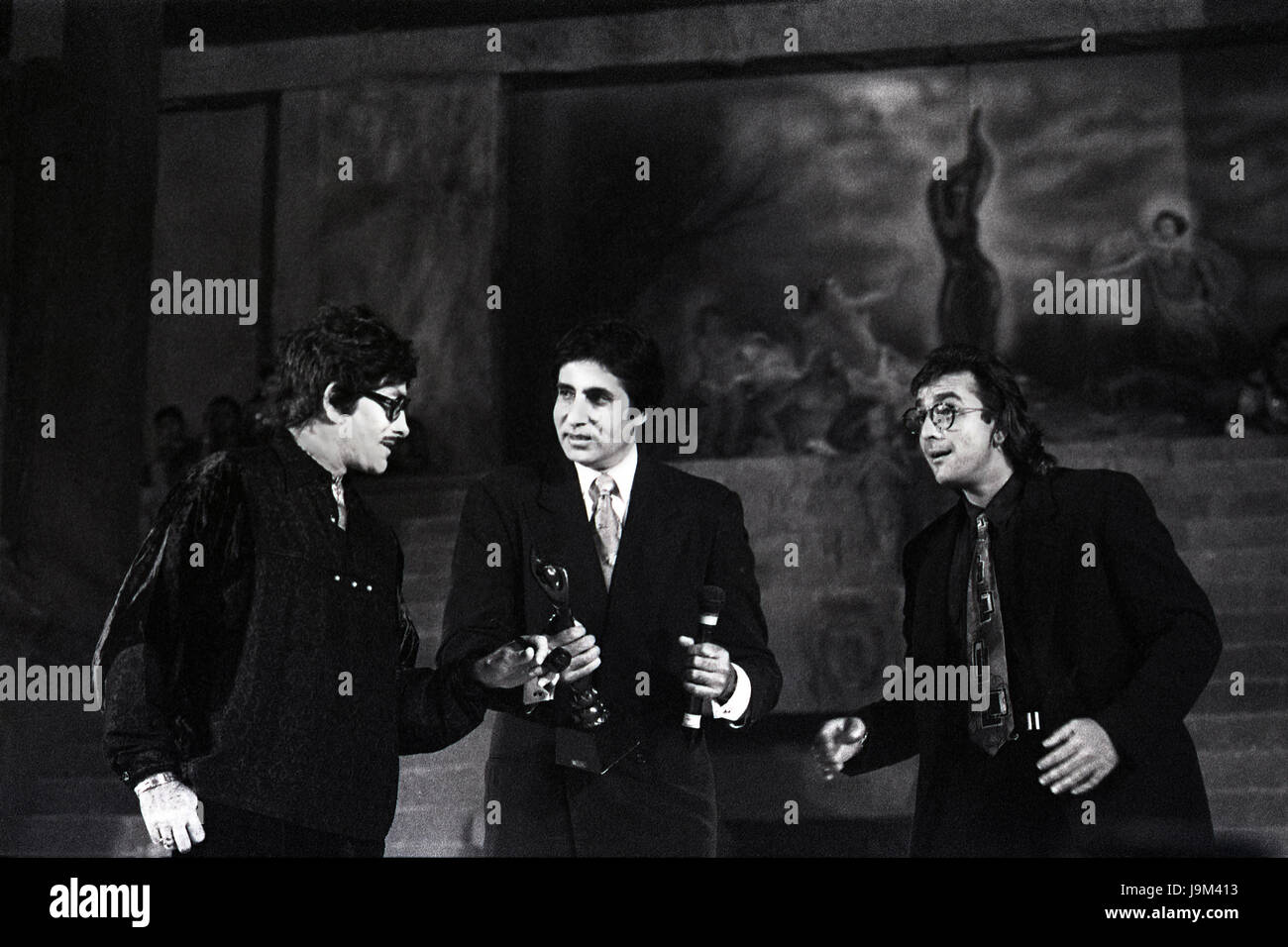 Sanjay Dutt went up to the stage and received the trophy from Amitabh Bachchan and both walked down the stage together.

Amitabh Bachchan is currently a host on Kaun Banega Crorepati and his recently released film ‘Goodbye’ featuring Rashmika Mandanna is receiving positive reviews from audiences and fans. He also played a prominent role in Brahmastra and will next be seen in Sooraj Barjatya’s Uunchai.