Vidyut Jammwal fainted while shooting for his upcoming movie

Filmmaker Faruk Kabir teamed up with his long-term co-worker and friend Vidyut Jammwal again for the sequel of their 2020 film Khuda Haafiz. Starring  Vidyut and  Shivaleeka Oberoi, Khuda Haafiz: Chapter II – Agni Pariksha is the continuation of the first part of the film.

Reportedly, the film was all set to release in month of June, but it got delayed due to some creative reasons. The film will now be released on July 8. Talking about the delay, director Faruk told in an interview,

“Honestly, some of our songs weren’t ready. We want to give time and nourish our film.” 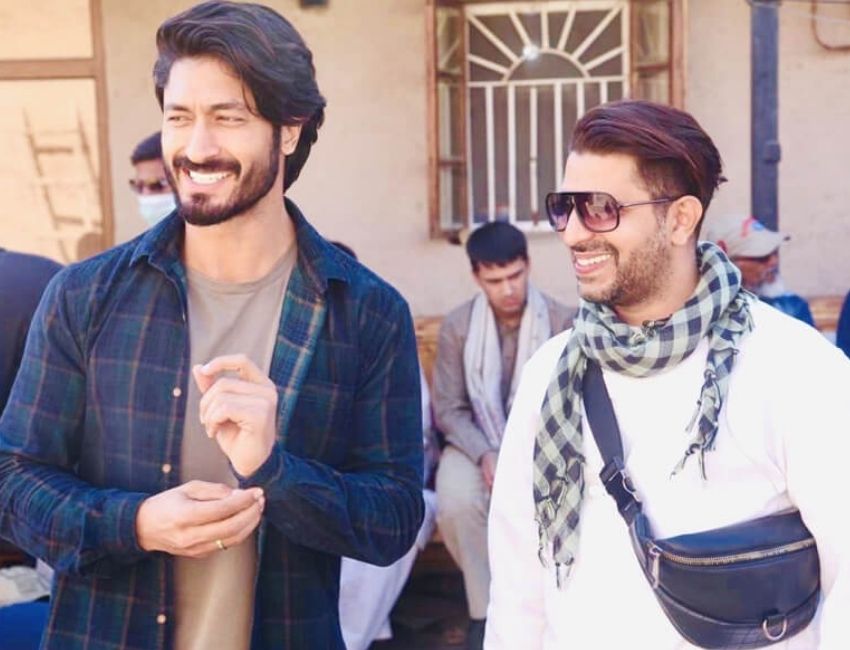 The first part of the movie was inspired by a real-life story of a newlywed couple. However, Khuda Haafiz: Chapter II – Agni Pariksha is based on director’s creative mind set and  observations.

“It’s their story after they went through the crisis. It’s the aftermath. I never really discussed it with them.”

Even though the chapter 1 was released on the OTT platform, but this time director Faruk believes that Khuda Haafiz: Chapter II – Agni Pariksha is meant for the big screen. When questioned about theme and storyline of chapter II , Faruk said

“A lot more has been entrenched between the relationship of husband (Sameer played by Vidyut) and wife (Nargis played by Shivaleeka Oberoi). It talks about adoption, focuses on women more. It has raw and intense emotions and action scenes. Definitely, the songs are better than in chapter 1.” 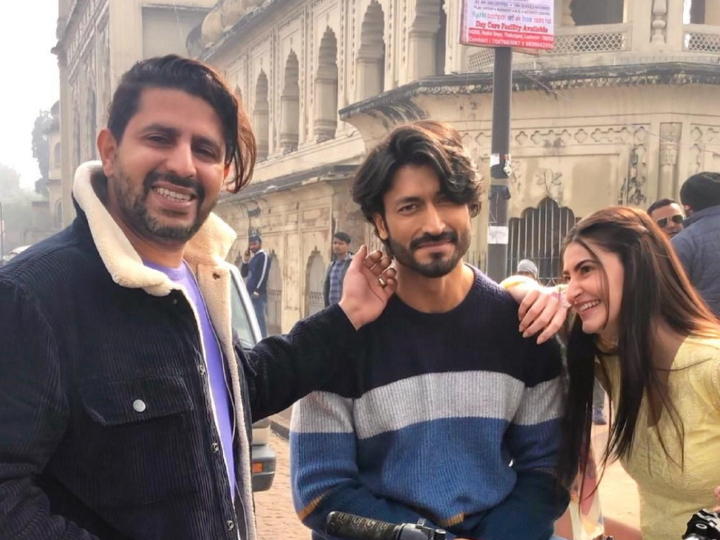 “I knew exactly how to cast Sheeba, and what she had to wear. I wanted tattoos on her. I planned her accent while I wrote the dialogues. Sheeba is my muse, and she is perfect for the role. Even she was scared about taking up the role. it took me quite a lot of convictions to make her come on board. Even Shivaleekha has a lot of layers to her character this time. Women are going to be the focus of my film.”

Talking about  Vidyut’s contributions to the film, Faruk added,

“I could talk about him all day. He has been metamorphosed into a large actor, there’s a lot I feel he takes from within also. He is superbly focused and surrendered to my vision. He has always been dedicated, but this time, he has put even more of himself into the film. There’s a scene in the film, very emotional, he became so intense while performing that he fainted for ten seconds. Be ready to see a new superstar being born!”