There will be hardly any netizen who hasn’t heard the name of Ranu Mondal. From Ranaghat Station to Bollywood, Ranu Mondal is someone who gained massive popularity in a very short period after a video of her singing Ek Pyar Ka Nagma Hai at a West Bengal railway station went viral.

And now filmmakers have decided to make a movie based on her life. Yes, you read that right there will be a biopic on Ranu Mondal’s life. 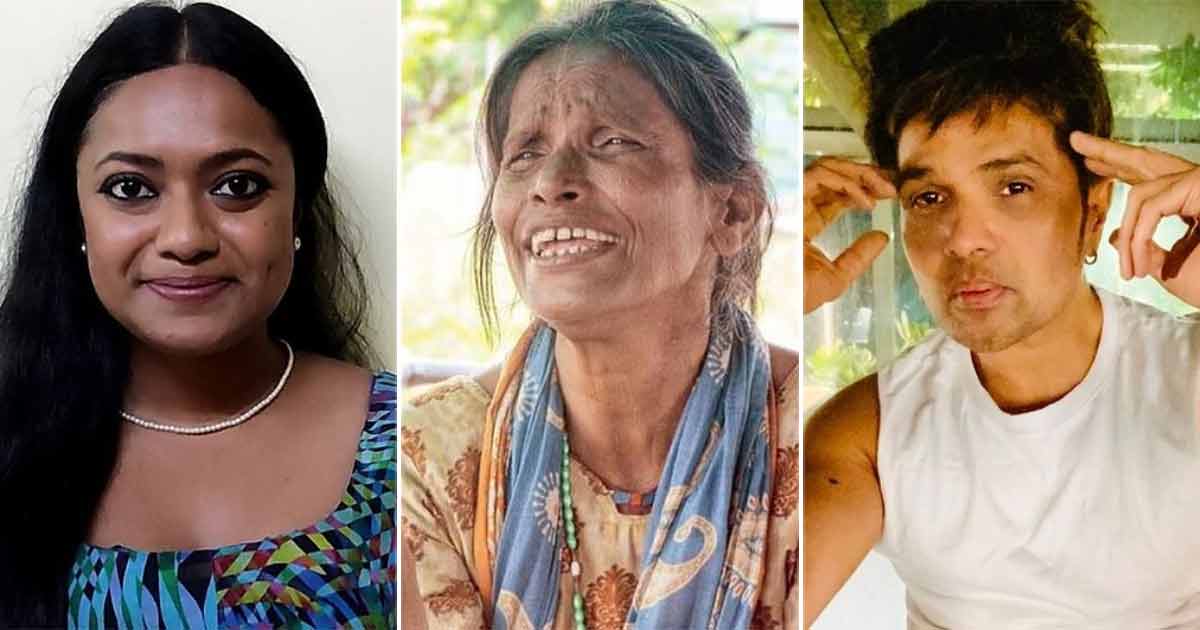 The title of her biopic was derived from the song phrase which she sang in the viral video. recently, Ek Pyar Ka Nagma Hai, the biopic of Ranu Mondal, has released its first look. The movie was initially going to be named Miss Ranu Maria. From Ranaghat Station to Bollywood, Ranu Mondal gained massive popularity in an instant after a video of her singing Ek Pyar Ka Nagma Hai at a West Bengal train station went viral.

However, with the assistance of the popular Bollywood singer Himesh Reshammiya, the artist was able to subsequently rise to prominence. It sounds astonishing that she has motivated others to such an extent that a biopic about her life has been made. 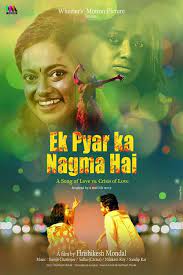 Ranu Mondal rose to fame quickly but later had to go back to Ranghat again.

Ranu was forced to return to the Ranaghat stage to perform to earn a living within one year of raising to fame because of her rude attitude and overconfidence. Not only the industry but she was also abandoned by her relatives, particularly her daughters. She is now surviving with the support of a few local clubs, where she performs. Her life’s ups and downs will be highlighted in the film.

The actress also disclosed that she had to lose 10 kg in 2 months for the biopic movie.

Himesh Reshammiya to be part of Ranu Mondal’s Biopic?

Eshika also disclosed that the filmmakers are in contact with Himesh Reshammiya. As the singer was a prominent person in influencing Ranu’s success in Bollywood. However, Himesh has not yet announced that he would be in the movie.

Let’s see if the movie will be released in theatres or on OTT platforms.