After tasting success with numerous movies in Bollywood Jacqueline Fernandez is now facing the most difficult time of her life that she would have never thought of.

The ‘ROY’ actress’s personal life has become the talk of the town lately and she cannot do anything about it and cannot say anything about it as that’s one of the drawbacks of being a renowned celebrity. As Jacqueline is facing this legal trouble in the extortion case of a businessman named Sukesh Chandrasekhar, there are a handful number of celebrities and close friends who have distanced themselves from her. 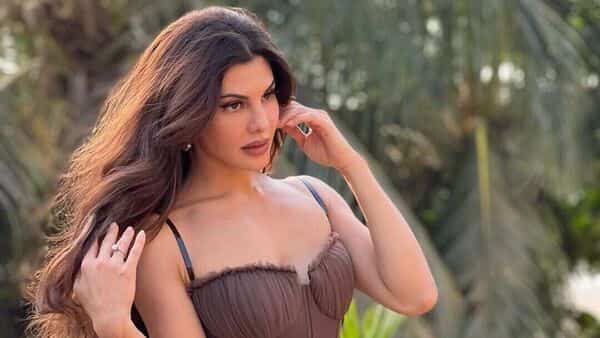 According to some reports, so many co-stars of Jacqueline’s had warned her about not falling for Sukesh and getting attracted to his expensive gifts, but she never listened to anyone. Now she is in really big trouble.

Salman Khan distanced himself from Jacqueline

Reportedly, in the industry, many actors have started distancing themselves from Jacqueline and one of them is her closest friend Salman Khan.

Jacqueline’s career in Bollywood was initiated with help of Sallu Bhai’s movie named Kick and she was one of the leading ladies. Unfortunately, because of her closeness with Sukesh, Salman Khan made a safe move and decided to distance himself from her and didn’t want to indulge in any controversies.

Salman Khan is known as the Bhai of Bollywood and he never says no to any of his friends and family for any help, but he is also one person who abides by the law and never goes against it. Moreover, he has helped so many Bollywood stars in the past who were struck in some sort of trouble either financially or work front. While there are rumors that Jacqueline was also warned by many of her co-stars that she should not be involved with Sukesh as there is definitely something fishy and wrong about him, the actress was influenced to the next level and refused to listen to anybody. She even called him the man of her dreams, as per sources.

In conversation with ANI, one of the officials who is involved in questioning Ravindra Yadav claimed that there will be more trouble for Jacqueline while Nora has almost come out clean.

” There is more trouble for Jaqueline as she did not cut ties with Sukesh even after knowing his criminal antecedents. But Nora did disconnect herself once she suspected that something is fishy”.