The director of a movie is like the captain of a ship and he is the one who decides how smooth the sail is going to be. A film is basically the director’s idea executed on the big screen with artists that he thinks are capable of displaying the apt expression.

A director’s job is certainly not easy and it requires a lot of time and effort to make a movie reach its final destination. However, the producers pay directors depending on their success rate and implementation of ideas and the amount go could up to 25 crores or more. 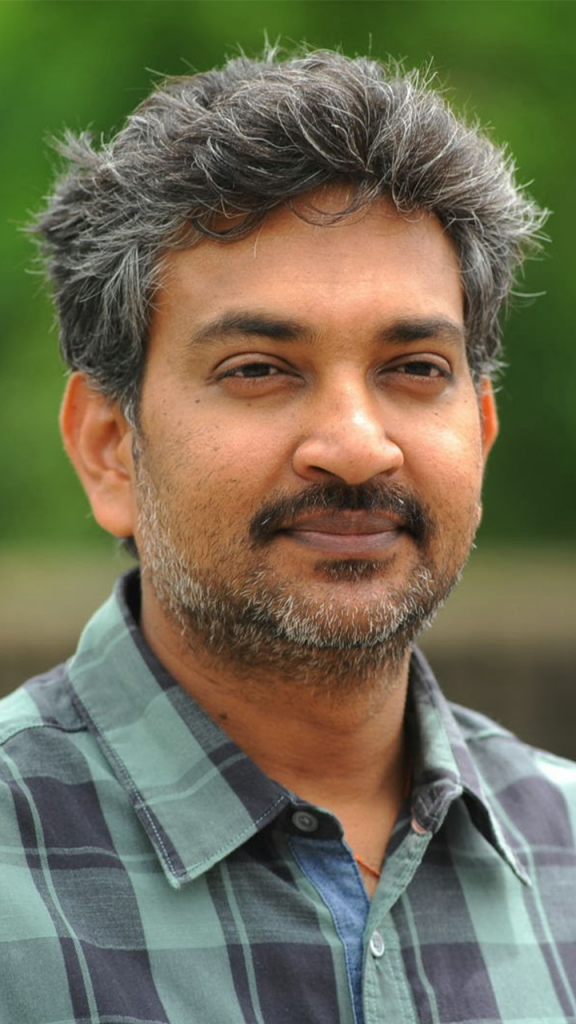 ‘Bahubali 1’ became the highest-grossing Indian film but Rajamouli didn’t charge a big amount for that movie. However, after the massive success of Baahubali, Rajamouli had been signed for a whopping INR 100 Crores for directing Bahubali 2. The movie released in 2017 and we all saw the magic it created on screen. 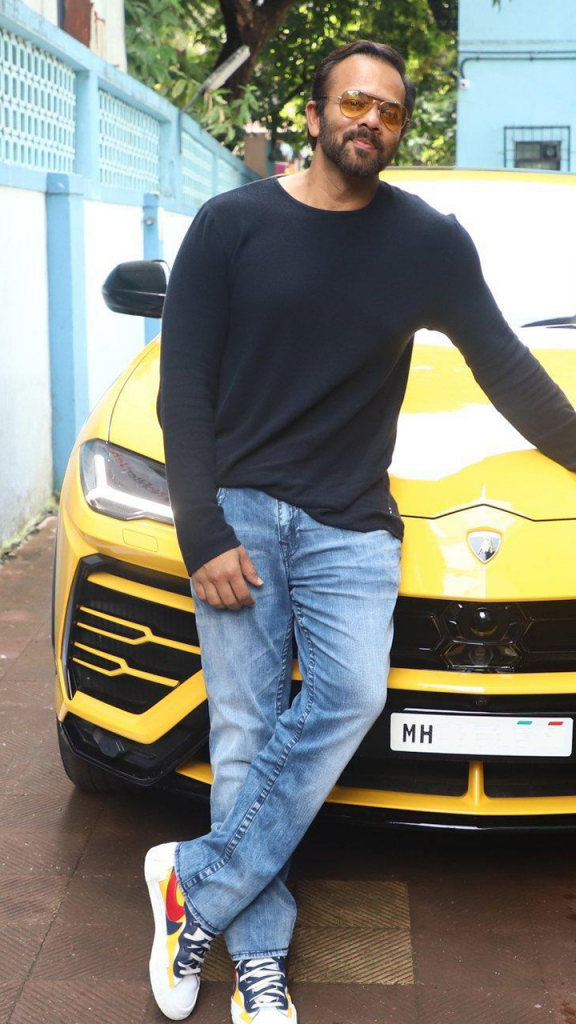 He is definitely one of the highest-paid directors in Bollywood. His high octane action films with flying and speeding cars are always a hit with the masses and are guaranteed to make big money. The man who has given us the ‘Golmaal’ series sure knows how to tickle our funny bones and make money, all at the same time. 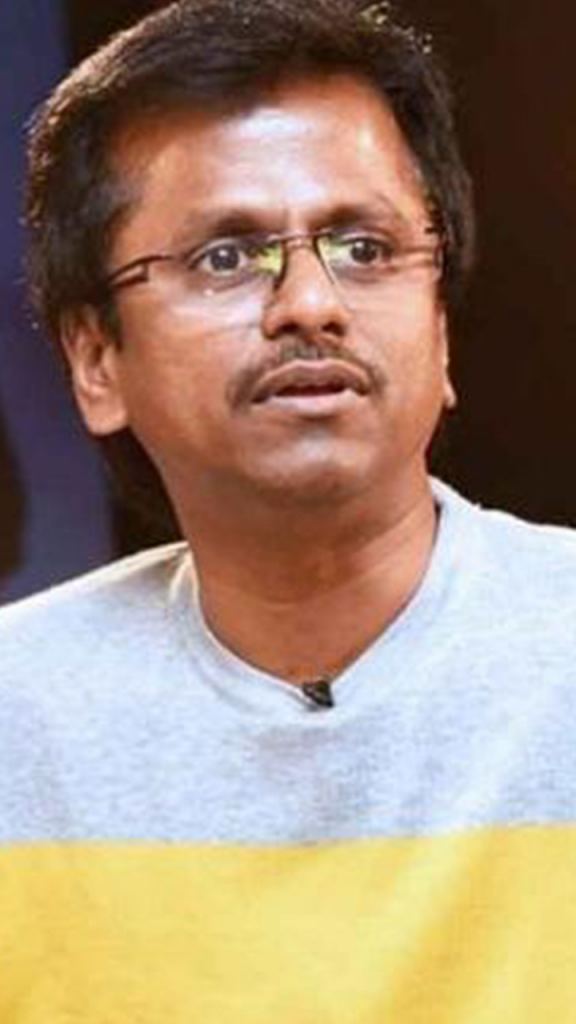 This director happens to be a very good friend of Anurag Kashyap. In fact, Kashyap had even agreed to play the villain in his film Akira. Murugadoss is known for making movies with drama and intensity. Aamir Khan was so impressed with his film Ghajini that he came onboard without even hearing a narration from the director. 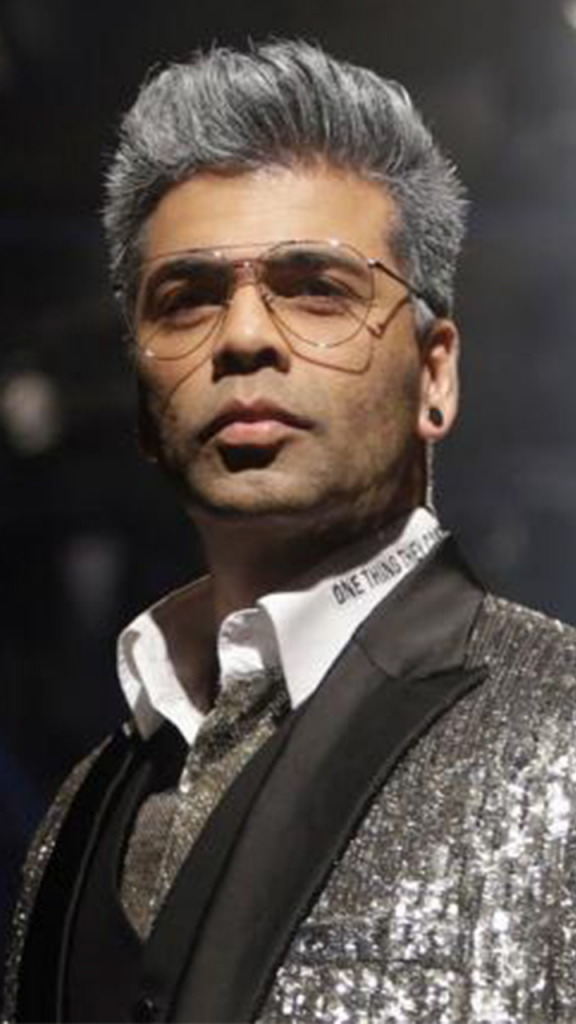 Karan Johar brings this list to a double-digit director’s club. Karan is considered the kingpin of romantic dramas and usually brings up social issues in his films that deal with romantic complexities, and are a hit on the box office most of the times. Besides, being a director, Karan also charges a whopping fee from Start TV network for his popular chat show Koffee with Karan. 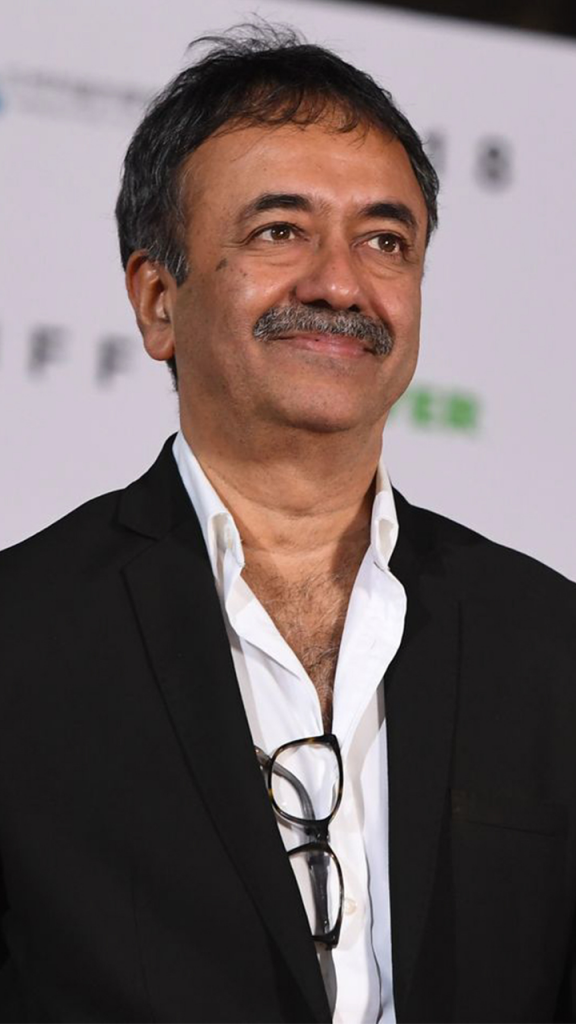 The industry prefers calling him ‘Raju’ and he is also famous for being one of the most humble directors in the industry. During an interview, Shahrukh Khan himself called him “the most genuine person in Bollywood”. His name hails confidence in studios and distributors and his movies are usually a blockbuster. 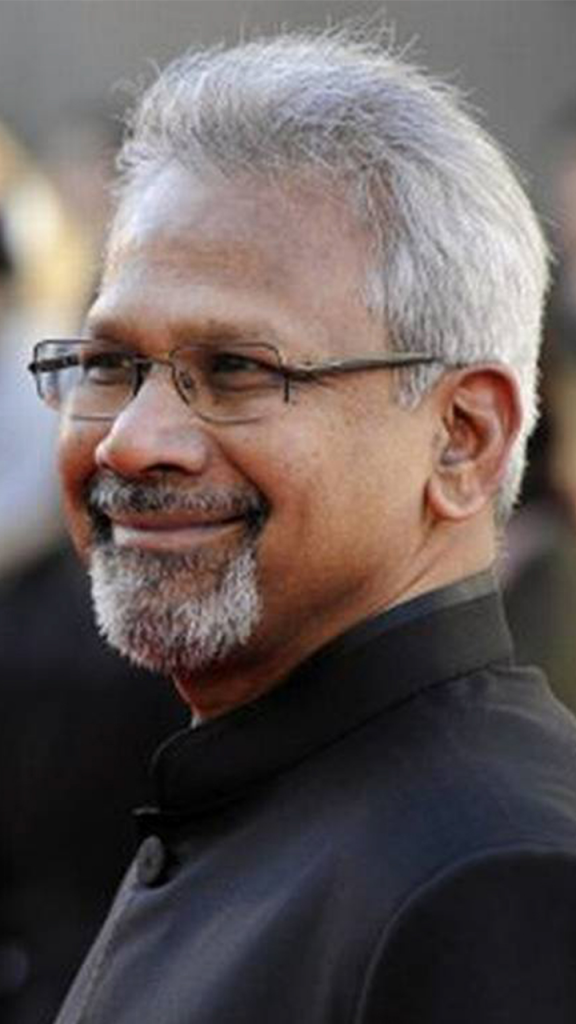 Considered the master of his craft, Mani Ratnam is respected equally all over the industry and internationally. The producers wouldn’t mind paying him whatever amount that he asks for his because he delivers perfection but the man knows how to make things happen without spending tons of money on it.

Meet The Latest Sensation Of Social Media The ‘Pawri’ Girl