Bollywood actress Kriti Sanon recently said there are no single men in the industry, but added that she now has company and won’t have to sleep alone anymore.

“ Mimi” fame Kriti Sanon recently revealed that the film industry does not have any single men left. After winning the Filmfare Award for best actor in a lead role (female), Kriti punned that she would not have to sleep alone now as she has the black lady (the trophy) with her. She won the award for her astonishing skills in the movie Mimi. 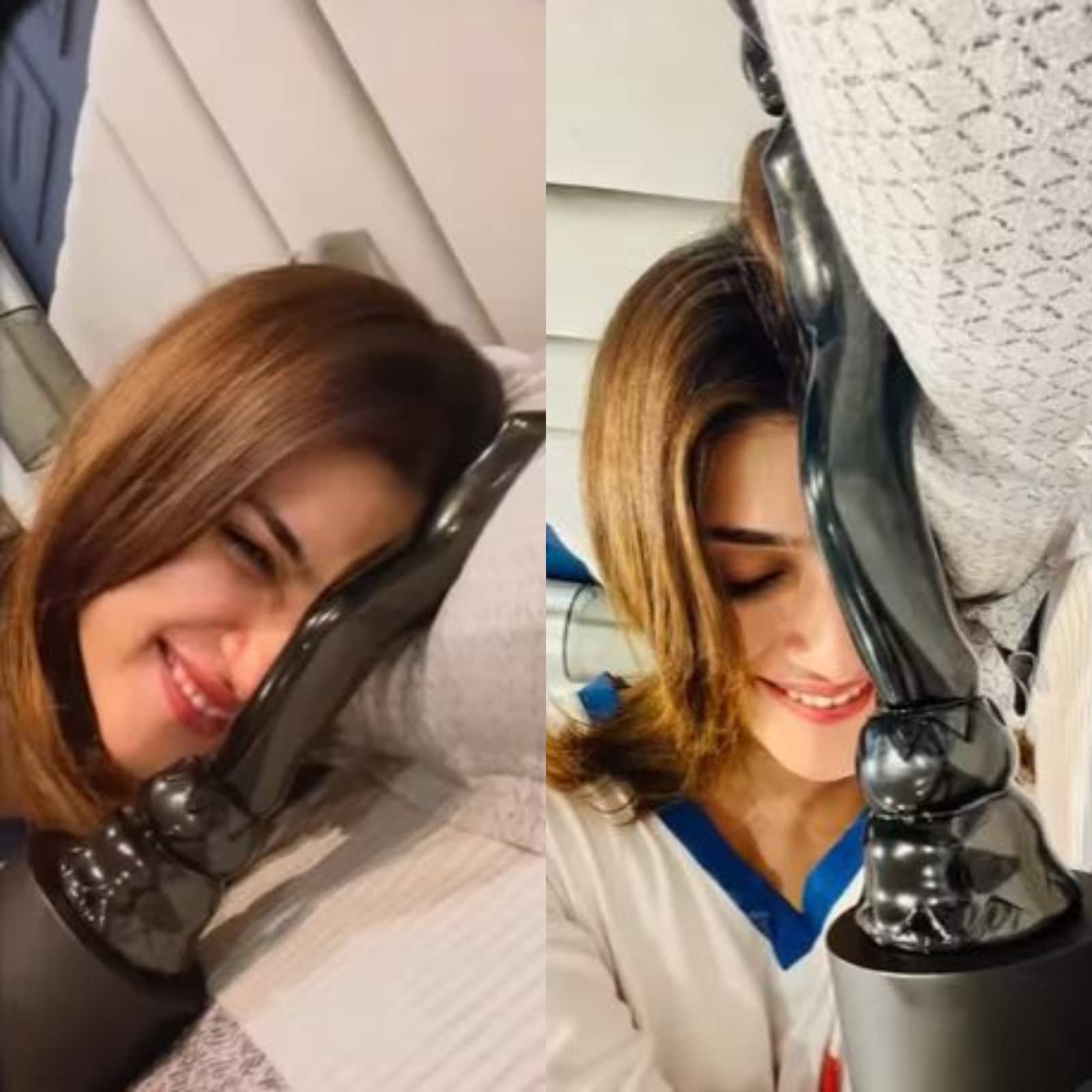 After grabbing the award, Kriti took her Instagram account on Tuesday and wrote a note, saying that her dream has been fulfilled. She also posted a video in which she put her head on the trophy as she lay down on her bed. The camera then moved to show the black lady placed on the pillow beside her and she hugged it. She wrote,

“I ain’t sleeping alone tonight! My heart is full. #Gratitude. The black lady is finally here.. Thank you @filmfare for the much-needed validation and for making my dream come true,”.

“A bigggg thank you to #Dinoo and @laxman.utekar sir.. for giving me this beautiful role and for being my constant supporters… I love you both! @maddockfilms, the entire cast, and crew who made this film beyond special. And the lovely audiences and all my fans for giving Mimi and me so so much love. Mom, dad, Nups (Nupur Sanon, her sister)… I did it! Here’s to dreaming big… Goodnight everyone.”

“I wish I had one (date to accompany her on the red carpet), he would have been here. I don’t know. Who is single right now? It is tricky, honestly speaking. I can’t… There are no single men.”

Making her Bollywood debut opposite Tiger Shroff in the 2014 film Heropanti, Kriti has worked in successful films such as Dilwale, Bareilly Ki Barfi, Luka Chuppi, Panipat, and Mimi. She will soon be seen alongside  Varun Dhawan in Bhediya. She also has Prabhas-starrer Adipurush lined up.