Sha Rukh Khan's Ra. One is being appreciated these days after release of Adipurush's trailer.

After the release of the Adipurush trailer, Shah Rukh Khan’s Ra. One is being re-appraised by fans and audiences these days. And this is the same thing King Khan predicted back in 2011 when he gave a warning to Bollywood filmmakers and made them aware of what could happen if they refuse to change with the times. As we all know, Shah Rukh Khan hasn’t been featured in a film since 2018 after ‘Zero’ which brutally failed at the box office. Recently, he made a cameo in Ayan Mukherjee’s Brahmastra which was released on September 9, 2022.

Recently, the trailer of Adipurush featuring Saif Ali Khan, Prabhas, Kriti Sanon, and others was released, and it received a lot of backlashes from fans and audiences and people are now appreciating Shah Rukh Khan’s Ra. One.

In 2011, SRK said that he wants to leave a mark on the film industry so that when he is gone, future generations can look back and acknowledge his contributions beyond the roles that he has done.

Here’s What Shah Rukh Khan Predicted back in 2011 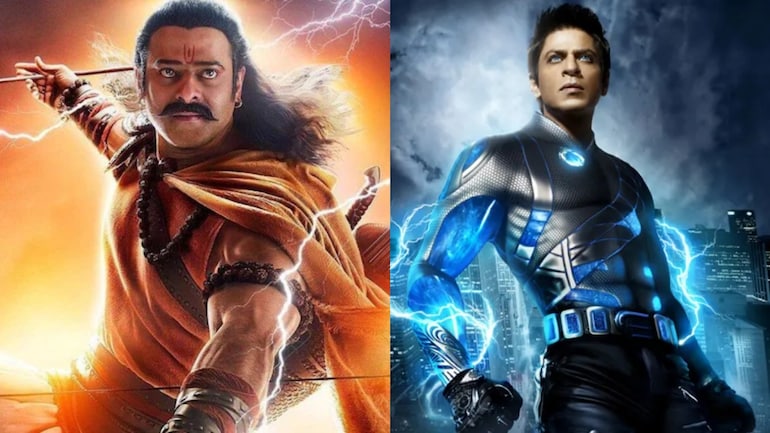 Moreover, Shah Rukh decided that the field in which he wants to bring change is technology. To that end, he produced and was featured in the superhero adventure Ra.One, and followed it up with similar VFX-heavy films such as Fan, and then Zero. Each one of them failed to perform on Box -office. And in a previous interview with Preity Zinta back in 2011, the actor had predicted the kind of discussions that are the talk of the town now.

“The industry has given me so much. I feel that when my career ends, I want to leave a mark beyond playing a villain, romancing heroines, and dancing well. I did that for myself. But I want people to look back and think of me when they think about VFX in Indian films. ‘You know that guy Shah Rukh, world-famous Aryan’s dad? It was him’,”

“I want to leave something in this industry that is beyond films, and it takes our films worldwide. I can control the technology, that was one reason I made Ra.One. I’m friends with some of the biggest filmmakers, but they’re quite foolish. They want to make only romantic films. But I want to go ahead and rule the world. Let’s make the kind of film that Indians in London and America and all over the world will proudly tell their friends was made in India, and it’s as good as Spider-Man.”

Shah Rukh said that if the industry doesn’t evolve much, people will stop caring.

“We should get into this larger-than-life cinema because if we don’t, the younger generation will stop watching our films. They have access to international films. I think they should have access to our superheroes, we have such great mythologies, such great stories to tell…”

And as predicted by Shah Rukh, this is exactly the kind of cinema that is working at the box office now. Big-budget, VFX-driven films that draw from Indian mythology — films like RRR, Brahmastra, PS-I have done very well at the box office, at a time when audiences are becoming more selective about the kind of movies they will pay to watch in a theatre. 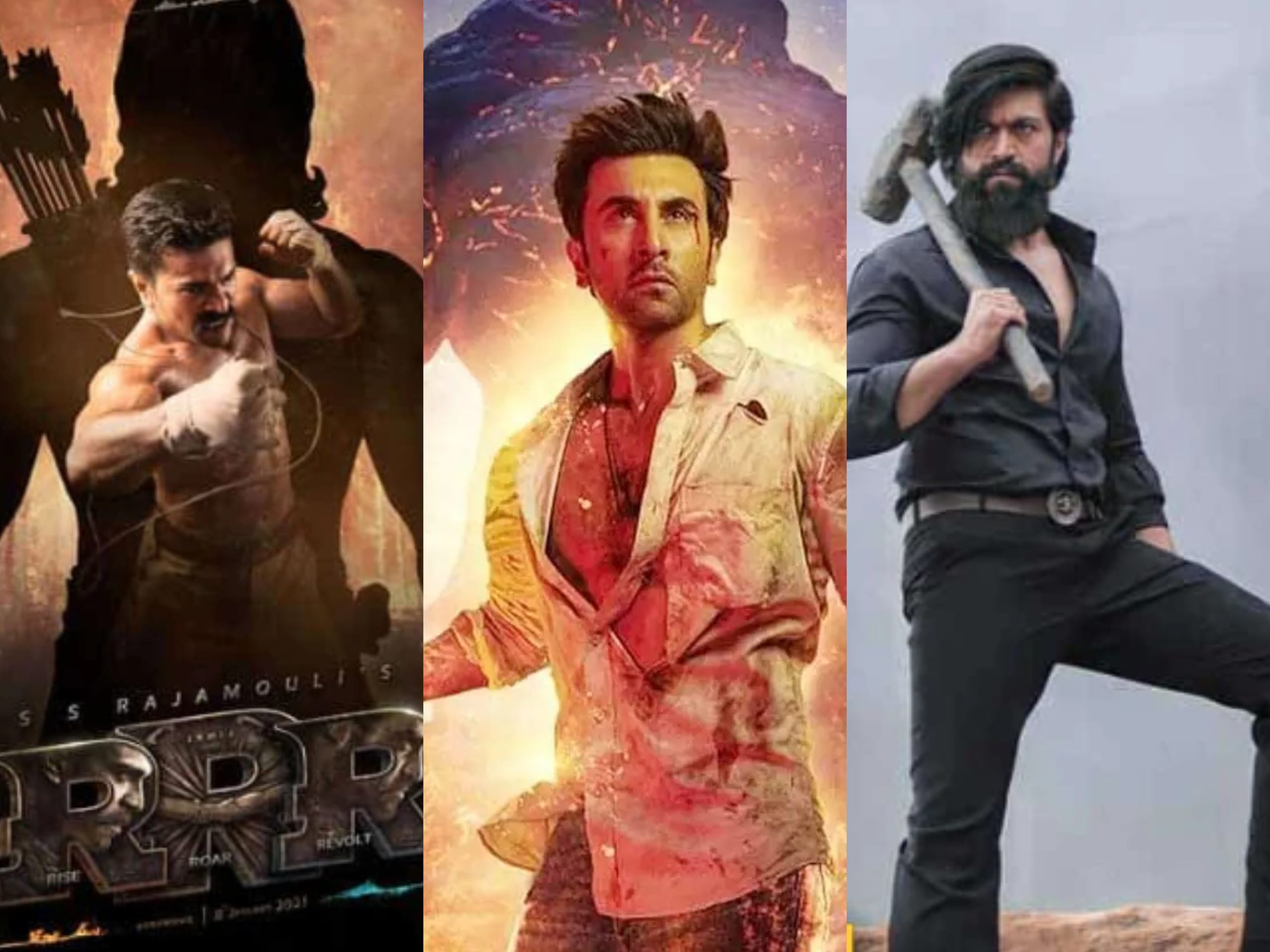 On the work front, SRK will next be seen in Pathaan followed by Jawan, and then Dunki.

This year, he has performed cameos in Rocketry: The Nambi Effect, Brahmastra, and Laal Singh Chaddha. Moreover, fans are now appreciating the visual effects of Ra. One, especially after watching the poor CGI in the recently released Adipurush teaser.