These Bollywood Celebrities have dishes named after them in Restaurants.

Here is a list of some places where you can try out food named after celebrities you admire the most. 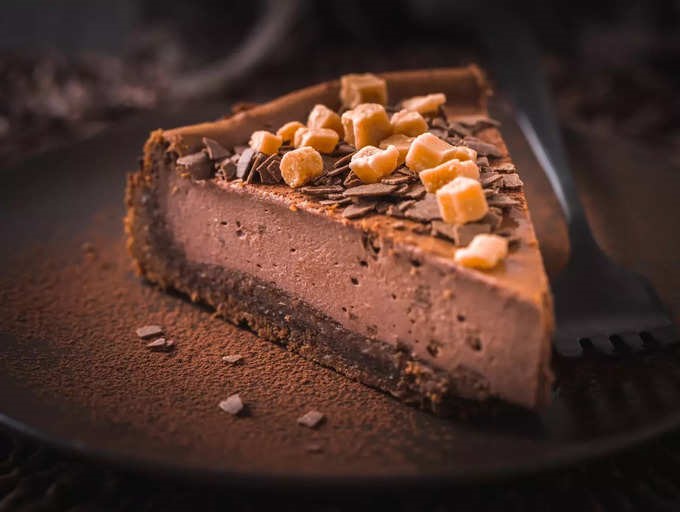 It’s a 3-layered chocolate cheesecake and is loaded with chocolate in the upper half along with several secret ingredients and the lower half is baked. It is named after 90’s popular actor Bobby Deol, son of Dharmendra Ji. You can find this cake on the menu of Mumbai’s popular confectioner Milanda Jagtiani. 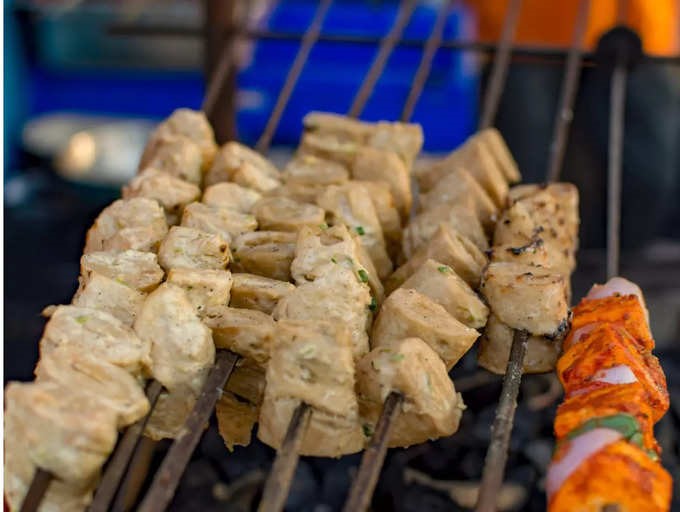 Delhi-NCR is known for its variety of mouth-watering chaap. Moreover,  the only place in India where you will find the authentic taste of chaap, that too in 100s of varieties and flavors. Veer Ji Malai Chaap Waale, in Gurgaon, is one such place that will make you crazy with choices. This place has a long list of chaap varieties to choose from and it is best known for its Sunny Leone chaap and Baby doll chaap. A full plate will cost you around 200 and tastes best with rumali roti. 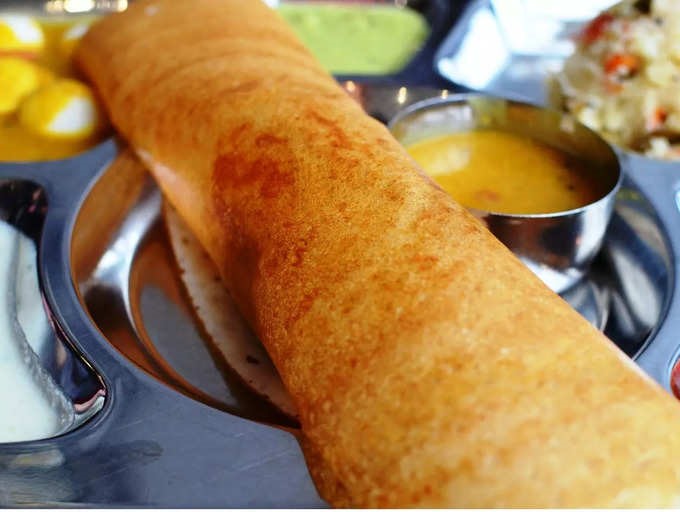 This Indian restaurant in Texas serves a dosa named after popular actress Deepika Padukone and is known as Deepika Padukone dosa. Surprisingly it was discovered by the actress herself, as she was out holidaying with her husband Ranveer Singh in the US. If you ever come across this place don’t forget to taste this crispy dosa. It will cost you around Rs.800 INR. 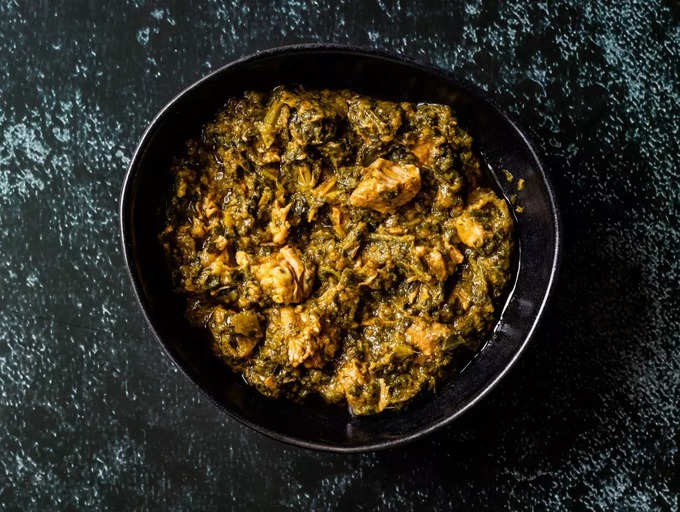 This restaurant in Mumbai is famous for its Om Puri ka Mutton Saagwala. Previously, the dish was known as just Mutton Saagwala. However, the owner noticed that the Veteran actor Om Puri frequently visited the place just to order this out of the whole menu, so he decided to rename the mutton dish after him in his honor. 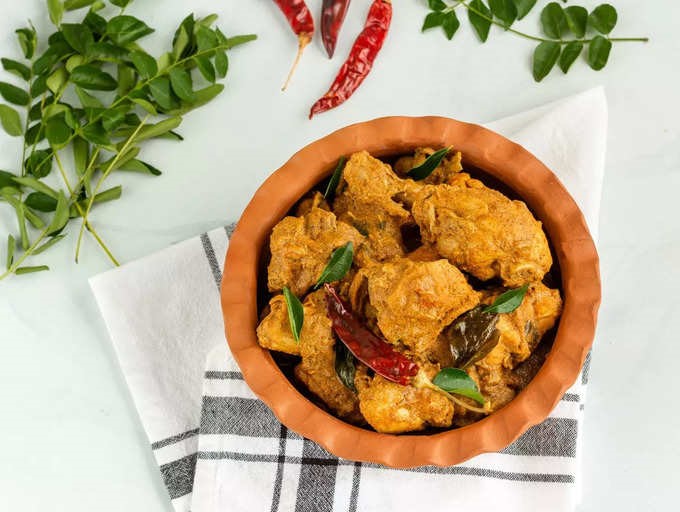 Sanjay Dutt once paid a visit to the Noor Mohammadi restaurant in Mumbai and ordered a chicken dish with his specific instructions. That’s when the dish came into existence. The restaurant named the dish ‘Chicken Sanju Baba’ after that.

​Millions of Milkshake (this one is closed now) 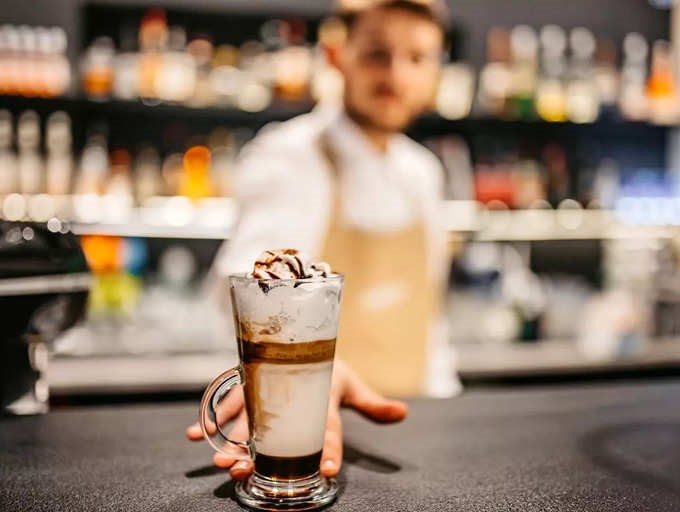 This milkshake bar in Hollywood has a milkshake named after the Desi Girl of Bollywood- Priyanka Chopra. The milkshake was named ‘Exotic’ after Piggy chops launched her song in the year 2012. According to reports, she went to the bar to launch the milkshake, but sadly the bar has been closed for quite some time.

These were just the dishes named after Bollywood stars. There are so many restaurants around the globe which are named after popular celebs ‘Garam Dharam’ being a perfect example.