One of the most adorable couples in Bollywood is undoubtedly Ranveer Singh and Deepika Padukone. Their love story is something people take inspiration from. There is no denying that they have such adorable and hot chemistry.

Fans loved their chemistry since their first-ever appearance on screen together in Sanjay Leela Bhansali’s Goliyon Ki Raasleela Ram-Leela, they have attracted so much limelight and attention. From being on-screen lovers to getting married, they are still together like glue. 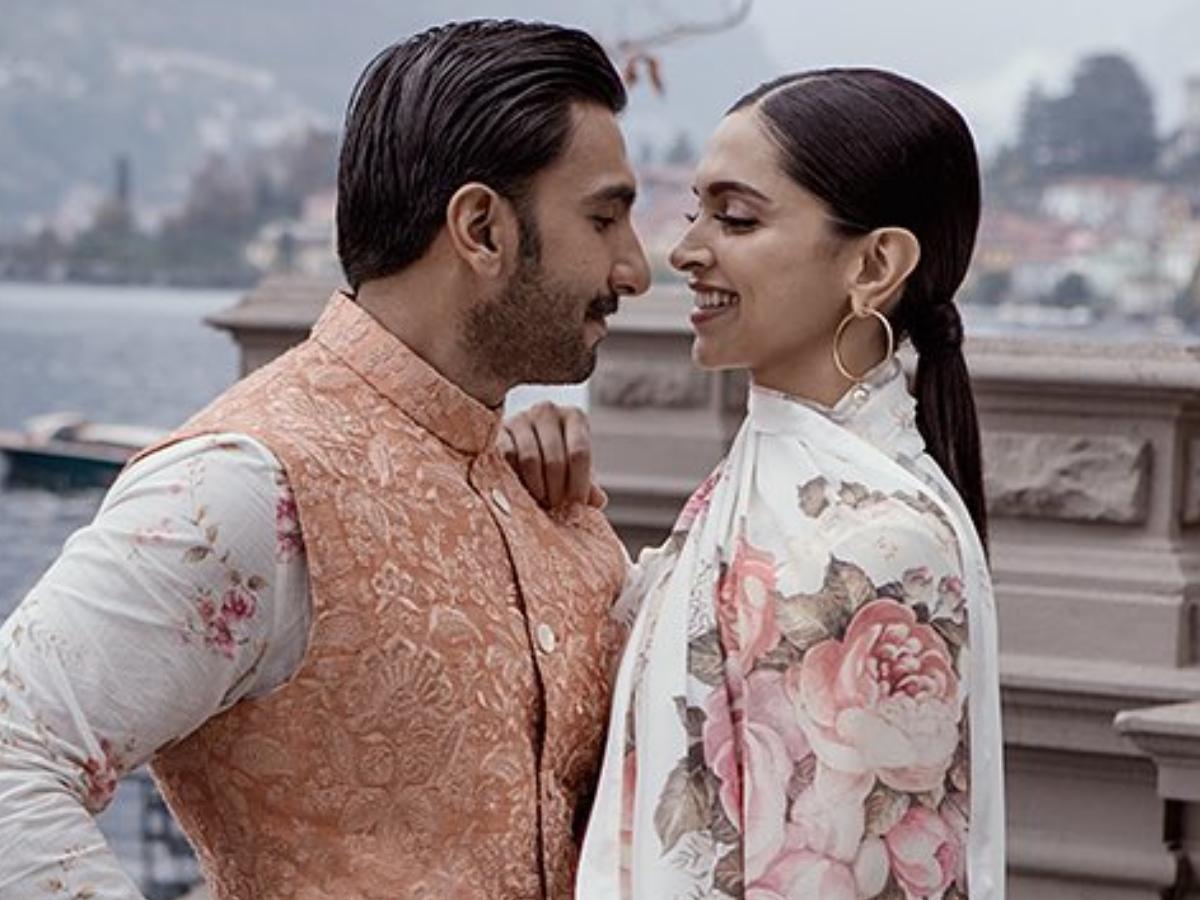 They started dating each other in 2012, got married in 2018, and have been setting relationship goals now and then. However, some rumors have been doing rounds suggesting marital dissension between the couple. Recently, a rumor has gone viral on social media according which Ranveer and Deepika are parting ways.

The tweet from a foreign film critic’s unconfirmed account has gone viral. It claims that things are not right with Ranveer and Deepika’s relationship.

Several media outlets also reported about the same. Soon after the tweet going viral, the Twitter user faced a lot of backlashes from their supporters for spreading baseless rumors about the renowned Bollywood couple.

Now, Ranveer has finally reacted and assured me that everything is okay. Here’s what he said: 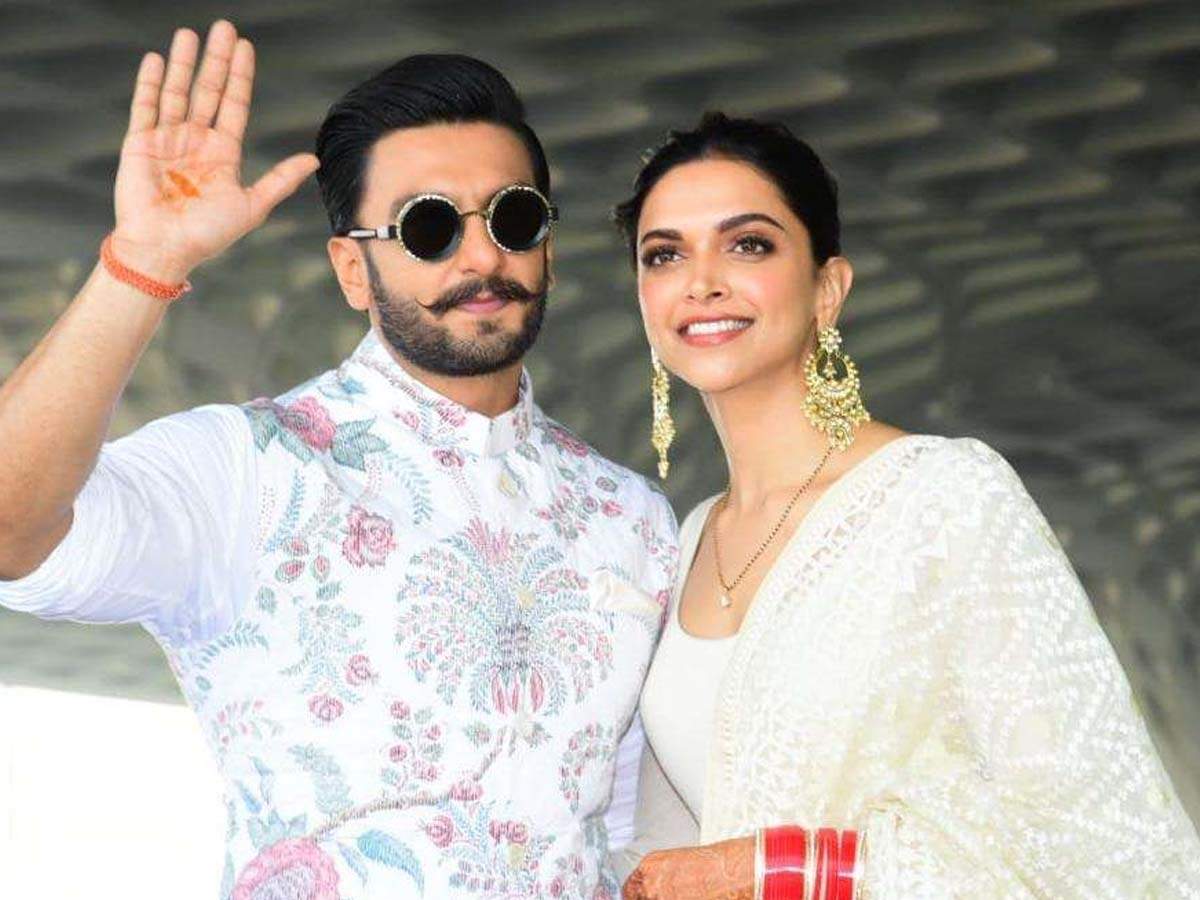 “Touchwood…We met and started dating in 2012… so 2022 is ten years for me and Deepika. I have nothing but the utmost respect for her and I admire her a lot. I have learned a lot from her in my personal life too.”

Later on, he also gave a hint that he is going to do another movie with Deepika by stating,

“There is a sweet surprise for everyone. You guys will see us together very soon. She is one of the best things that has happened to me and am so grateful for her in my life.”

Almost everyone got relieved by Ranveer’s clarification that appeared online and fortunately everything is going well. Some fans prayed to protect the pair from the evil eye, some wished them many more years of marriage.

Deepika was recently taken to the hospital after she felt uneasy. The actress reportedly underwent numerous tests at the hospital on Monday night and was feeling better. She previously experienced a health issue while working on the Nag Ashwin film Project K, starring Amitabh Bachchan and Telugu actor Prabhas.

On the work front, Deepika has a lot of projects on the pipeline. Shahrukh Khan’s Pathan will be her most anticipated upcoming film. On the other hand, Ranveer will shortly appear in Rohit Shetty’s Cirkus. He will have two roles to perform in the movie.

These B-Town Actresses Refused To Work With Salman Khan