Radhika Apte is one of the most talented actresses of Bollywood. Apart from working in Hindi films she has been featured in Tamil, Telegu, Marathi, Bengali and English movies as well.

She stepped in Bollywood with movie named  “vaah! life ho to aisi”. She is famous for portraying her acting skills in numerous suoer hit movies like  “Andhadun “ .

In 2022, when OTT is a thing, Radhika seems to make the best use of the platform. She was once given a title of “Netflix girl” as well. Without a doubt it can be said that She is multi-talented.

After all of this hard work and struggles, she is still judged because of her physical appearance and even got rejected fewer times. 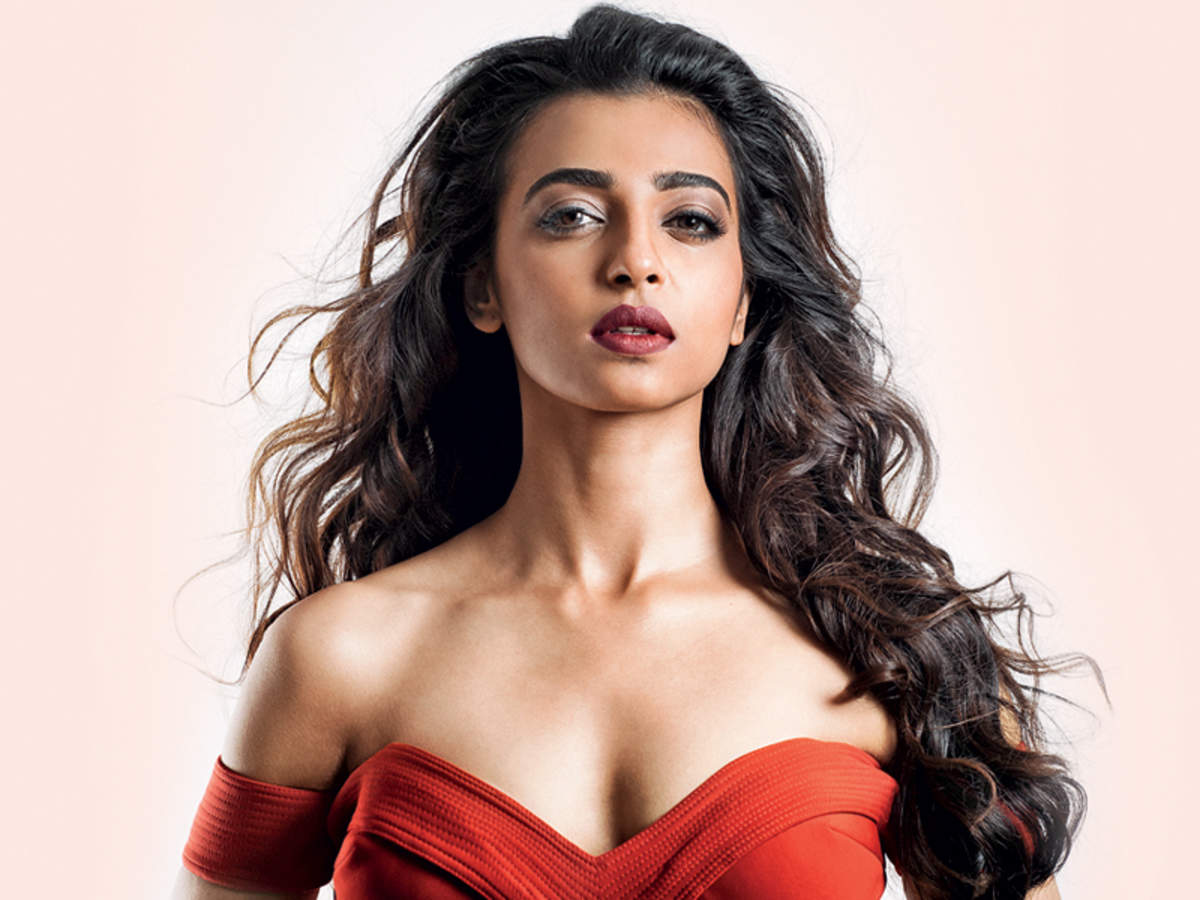 Well, this is not something new when it comes to Bollywood. Some actors just fit in and some others, like Radhika, spit out openly to make people aware about dark side of Bollywood.

This is not the first time that she has opened up about her struggles in B-Town. But nothing has ever stopped her from being what she is today. In her a 17-year acting career, Radhika one more time confessed that she was just dropped for a role because the other performer had bigger boobs and fuller lips.

Radhika Apte is a popular B-Town actress who is known for her astonishing acting skills. She is yet to be explored in terms of acting that’s why we have not seen much of her. It seems that she hasn’t been selected for any main and prominent role .

In a conversation with Mid Day, Apte  revealed discriminatory reasons for not being selecting for main lead in movies. This is what she said during an interview,

“I recently got rejected because the other actor had bigger lips and bigger breasts. I was told, ‘She looks sexier, and sells more.’ It was a good film…. being made by people whom I respect. You look up to (certain people), and think, ‘They won’t be into this.’ But they also (have such a mindset). Hopefully, the more women we have in, the more things will change.”

The ‘andhadhun’ actress has  faced this type of situation previously as well, and she handled it perfectly. Radhika told  Film Companion that she was offered many solutions to help her in becoming ‘quintessential actress’ classification. That is what she said,